Dementia is an umbrella term used to describe a range of progressive neurological disorders. There are over 200 different subtypes of dementia, but the most common are Alzheimer’s disease, vascular dementia, dementia with Lewy bodies, frontotemporal dementia and mixed dementia. Despite their differences, there are some common symptoms.

Brain decline tends to cause memory loss in all forms of dementia, for example.

The symptoms depend on the part of the brain that is affected.

Frontotemporal dementia, which affects the front and sides of the brain (the frontal and temporal lobes), causes changes in behaviour or language problems at first. 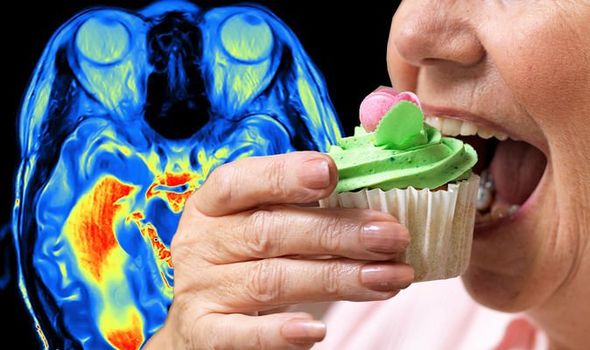 According to the NHS, many people with frontotemporal dementia develop a number of unusual behaviours they’re not aware of.

One warning sign is a change in food preferences.

This is often characterised by a sudden sudden liking of sweet foods, and poor table manners, explains the NHS.

Other behavioural symptoms include:

Being insensitive or rude
Acting impulsively or rashly
Loss of inhibitions
Seeming subdued
Losing interest in people and things
Losing drive and motivation
Inability to empathise with others, seeming cold and selfish
Repetitive behaviours, such as humming, hand-rubbing and foot-tapping, or routines such as walking exactly the same route repetitively
Compulsive eating, alcohol drinking and/or smoking
Neglecting personal hygiene

“As the condition progresses, people with frontotemporal dementia may become socially isolated and withdrawn,” added the NHS.

How to prevent it

There’s currently no known way to prevent frontotemporal dementia, but certain lifestyle interventions have been shown to slow down the onset of the syndrome.

The finding was also found to be consistent in participants who had a genetic profile that made them more prone to develop this type of dementia. 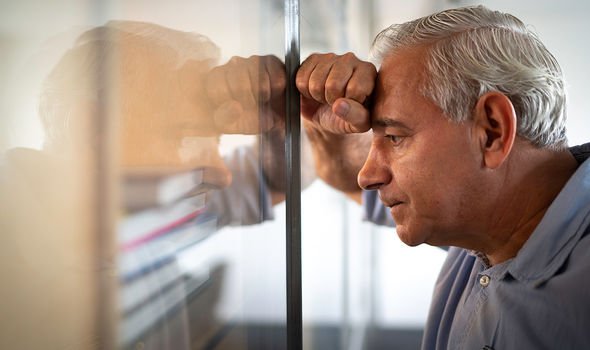 According to Alzheimer’s Research UK, scientists have found a number of faulty genes that can cause inherited forms of FTD, including tau, progranulin and C9ORF72.

To determine whether lifestyle factors could influence the development of frontotemporal dementia, Kaitlin Casaletto, PhD, assistant professor of neurology at the UCSF Memory and Aging Center and colleagues studied how lifestyle differences affected FTD progression in 105 people with dominant, disease-causing genetic mutations who were mostly asymptomatic or had experienced only mild, early-stage symptoms.

As part of these larger studies, all participants underwent initial MRI scans to measure the extent of brain degeneration caused by the disease, completed tests of thinking and memory, and reported on their current levels of cognitive and physical activity in their da 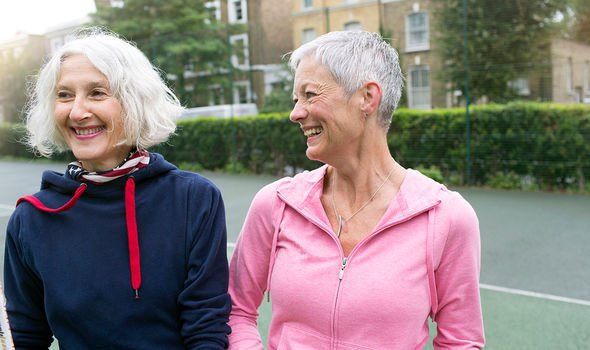 At the same time, their family members completed regular gold-standard assessments of how well the study participants were functioning in their lives – managing finances, medications, bathing themselves, and so on.

All of these measures were repeated at annual follow-up visits to track the long-term progression of participants’ disease.

Specifically, the researchers found that functional decline, as assessed by participants’ family members, was 55 percent slower in the most active 25 percent of participants compared to the least active five percent.