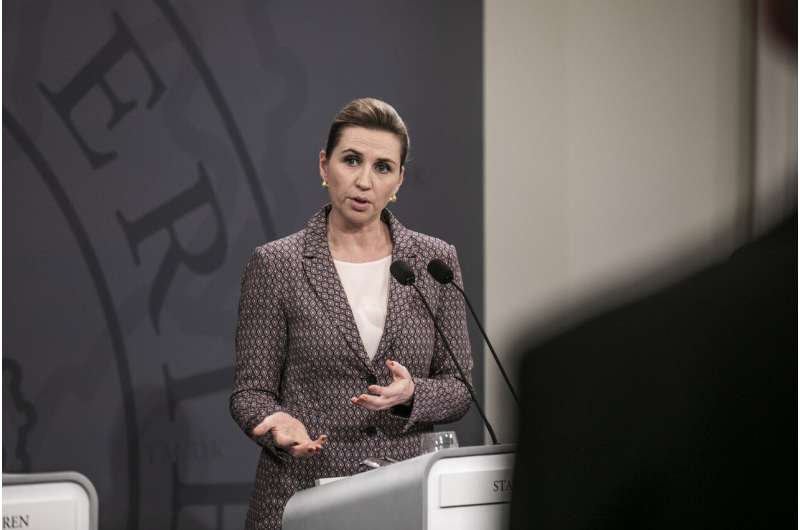 Denmark wants to again consider COVID-19 as “a socially critical disease,” paving the way for the reintroduction of a digital pass months after the label was removed and restrictions were phased out.

The move, which still needs approval in parliament, will also allow Denmark to reintroduce other restrictions if deemed necessary. A majority seems to be backing the suggestion of the minority Social Democratic government.

The pass was introduced on July 1 but removed on Sept. 10, when Denmark declared that the outbreak no longer was to be considered “a socially critical disease,” citing the high rate of vaccination.

However, Denmark has like many other countries seen an uptick in cases, with health authorities saying the number of infections and hospitalizations has risen faster than expected.

On Monday, Health Minister Magnus Heunicke said the COVID pass must apply to nightclubs, cafes, party buses and indoor restaurants but also outdoor events where the number of people exceeds 2,000.

The Danish pass app shows a QR code with a green banner if the holder is fully vaccinated or received a first dose at least two weeks ago, has recently recovered from COVID-19 or has had a negative test in the past 72 hours. A paper version is also available. 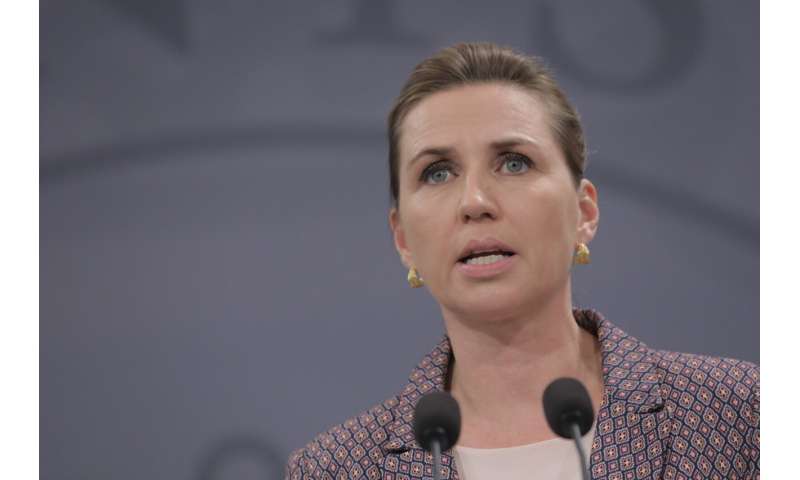 The call to reintroduce the pass was immediately welcomed by the industry.

Kristian Noergaard, a senior member of Horesta, the employers’ organization for the hotel, restaurant and tourism business, said that to them the most important thing “is that we avoid more shutdowns. It will be a disaster for a business that will have to pay off the debt from previous closures for a long time to come.”

“At the same time, we expect that the initiative can create security around the running of many Christmas events,” he said in a statement.