Looking ahead! Lamar Odom was eliminated from Dancing With the Stars on Monday, October 7, but he’s already planning on what’s next for him.

“[I’d like to] go celebrate my book, a New York Times bestseller [Darkness to Light: A Memoir],” the season 28 contestant, 39, told Us Weekly and other reporters following the ABC show’s week four taping. “Focus on my children. Maybe [take] a vacation.”

The former professional basketball player went on to say that he will “probably not” be returning to the NBA. “I have some free time on my hands, so maybe I can focus on my public speaking,” the athlete told Us. “Change some lives with my story.” 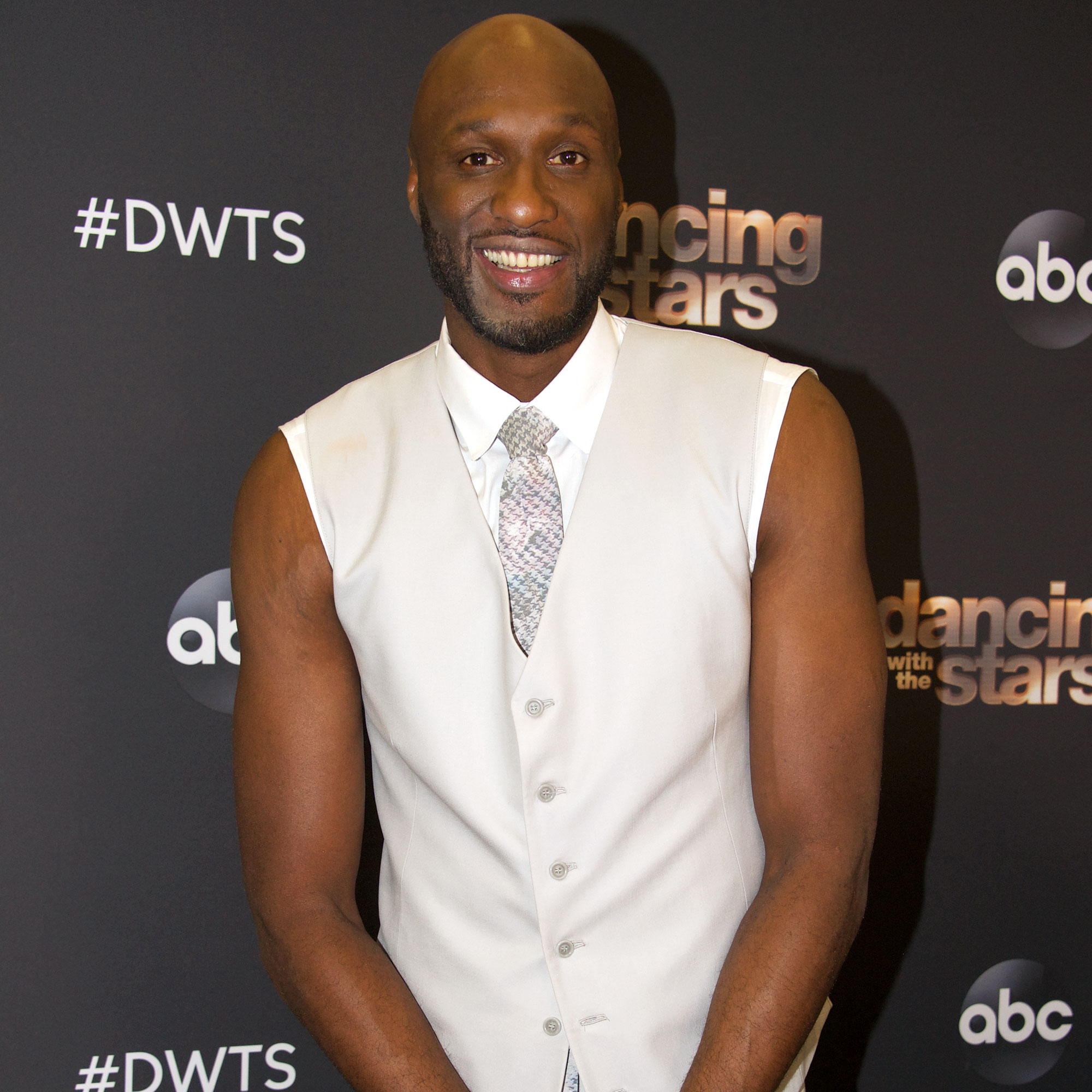 Before his DWTS exit, Odom was able to perform in front of his family alongside his partner, Peta Murgatroyd. “It’s always great when I see them,” the New York native gushed. “They’re supporting me just being there. They love their Pops.”

The former reality star, who was married to Khloé Kardashian from 2009 to 2016, shares Destiny, 21, and Lamar, 17, with his ex Liza Morales. The Starter Wives Confidential alum, 40, spoke to Us exclusively in September about raising children with Odom during his struggle with addiction.

“He’ll always be an addict,” Morales told Us last month. “It’s always going to be a monkey on his back. That’s something that we have to deal with as a family and educate ourselves [on], especially me, being the mother. I’ve had to educate myself so I can help my kids through that time.”

She added, “It has been a little tough on my son. He shares his father’s name and he has to have that pride in himself and confidence in himself. I’m trying to instill in him that, ‘Yes, you carry your father’s name and you carry it proudly, regardless of how the world views your father. That’s not you. You carry his name, but that’s not you, that’s not your journey.’ As far as his legacy, [Lamar] knows that that’s hard on his son. But they’re good. Lamar loves his kids, they love him. But it’s no secret that it definitely hasn’t been an easy road as a family.”

Dancing With the Stars airs on ABC Mondays at 8 p.m. ET.

With reporting by Kayley Stumpe