Victor Garber has a special bond with his former Alias costar Jennifer Garner’s kids, whom she shares with her ex-husband Ben Affleck.

When asked by Us Weekly if he feels like a grandfather figure to Garner’s kids — Violet, 13, Seraphina, 10, and Samuel, 7 — Garber replied, “Definitely.”

“Those children are so daunting and intimidating. They are so smart that I feel unequal,” he told Us at Lifetime’s Patsy and Loretta screening at Carnegie Hall in New York City on Monday, October 7. “They’re just beyond brilliant those kids.”

As for his relationship with the 47-year-old actress, Garber, 70, told Us that she often acts like a “parental figure” in his life — despite their age difference.

“She’s so smart and she takes care of me,” he explained. 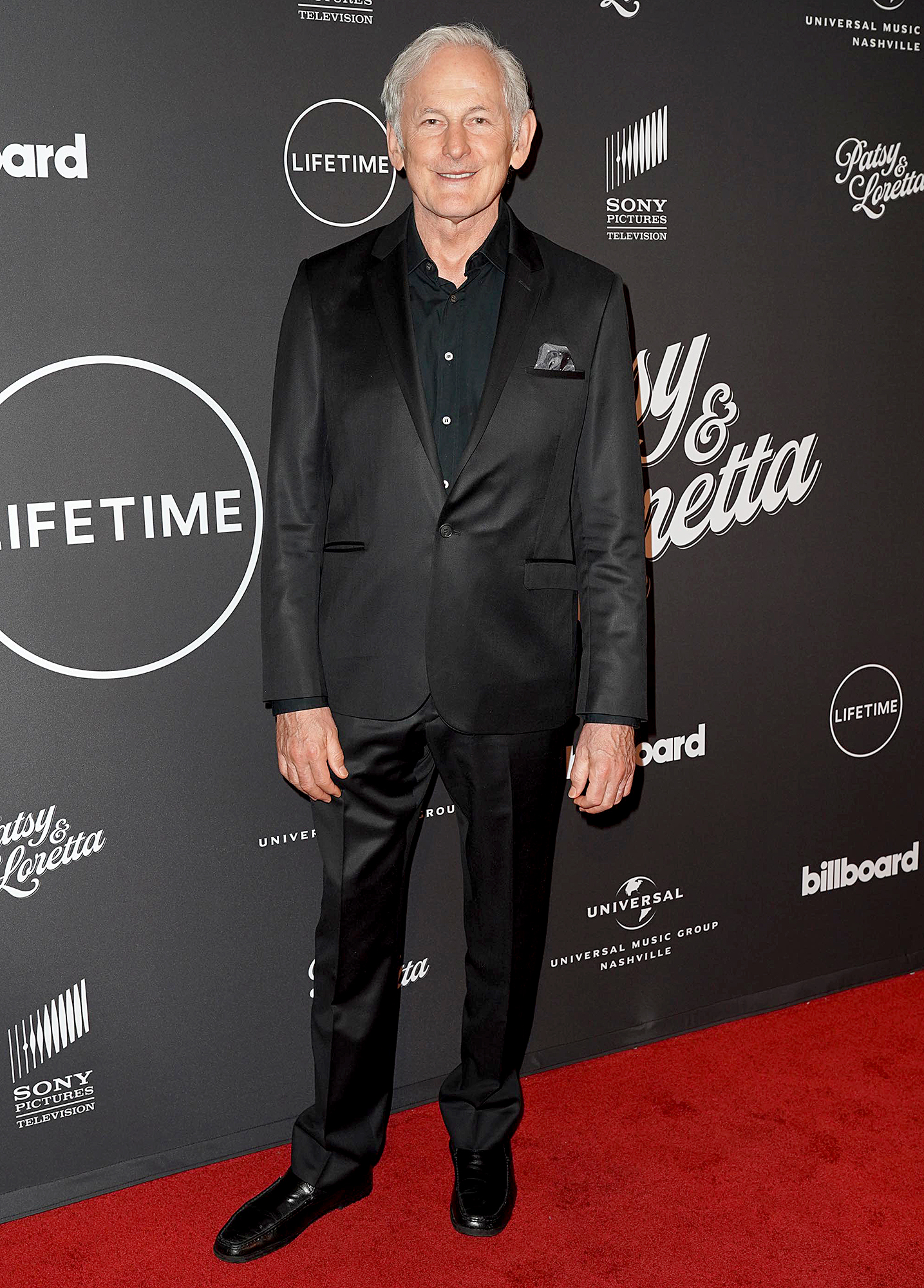 Garber and Garner starred on Alias for five seasons from 2001 to 2005. The Titanic actor even married the 13 Going on 30 star and Affleck in 2005. While the pair finalized their divorce in 2018, Garber had nice things to say about the Gone Girl star.

“When I see him, I don’t see him all that much, but we are friends,” he told Us on Monday.

Garber previously told Us that he approves of Garner’s new man, John Miller, too.

“He’s a great guy and they’re friends,” the Tony nominee told Us in September when asked why the couple are the perfect match. “Jen is great. I talked to her for an hour today. She’s doing really well. She’s really happy.”

Us broke the news in October 2018 that Garner had been quietly dating Miller for months. A source told Us in August that Affleck is also a fan of the businessman.

“Ben has no problem with John,” the insider said. “Ben totally trusts him.”

The source added that “having a boyfriend has been the best thing to happen to Ben and Jen” in recent years.

Affleck is “really showing Jen that he can be a better person,” according to the source. “They’re coparenting in a way they never have before.”

With reporting by Lexi Ciccone