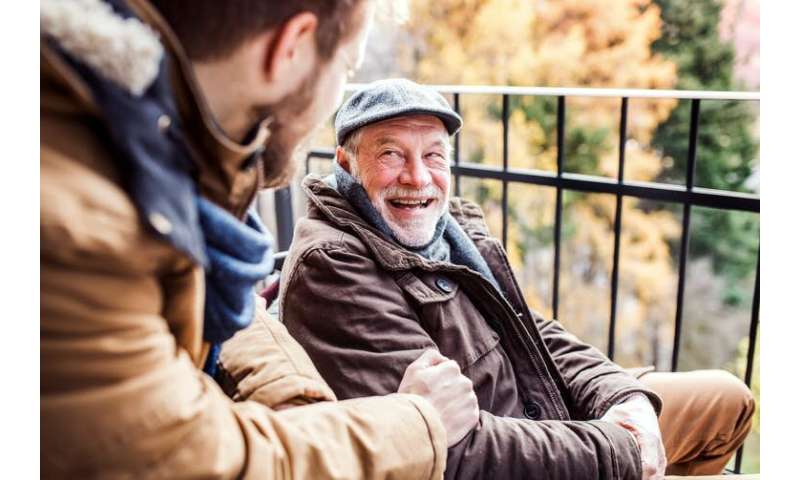 Why is the reported number of COVID-19 cases rising across Europe now? Many countries ended their full lockdowns at the start of the summer, but it wasn’t until the autumn that most places began to see a significant increase in the spread of the virus again. The re-opening of schools and universities led to greater mixing of individuals from different households, but could the fall in outside temperatures also be playing a part?

We know that more people get colds and flu in the winter (the colds can be caused by types of coronavirus), but there are several potential reasons for this. It’s often attributed to the fact that people spend more time indoors when it’s colder, coughing, sneezing and breathing on each other.

You are more likely to choose the option of travelling on a crowded bus or train than walking or cycling to work when the weather is cold and wet. Another theory is that people produce less vitamin D when there is less sunlight and so have weaker immune systems.

However, studies have shown that the annual increase in colds and flu particularly coincides with when the temperature outside and relative humidity indoors are lower. Flu viruses survive and are transmitted more easily in cold, dry air. So it’s reasonable to think that the same may be true for the COVID-19 coronavirus, SARS-CoV-2, which has a similar size and structure.

Laboratory experiments with coronaviruses and similar viruses have shown that they do not survive well on surfaces when the temperature and relative humidity are high, but comfortable room temperature could be an ideal environment for them to last for several days. And at refrigeration temperatures (4℃) and low relative humidity, they could last a month or more.

As it happens, there have been repeated reports of outbreaks of COVID among workers in meat-packing factories, which operate under these kind of conditions. However, such factories also contain large numbers of people working close together and shouting to be heard above the noise of machinery, which evidence suggests may be more likely to spread the virus. Their shared living conditions may also encourage transmission.

The lessons from the other coronaviruses that have appeared during the 21st century (SARS-CoV and MERS-CoV) also tell a slightly different story. A study tracking the weather during the 2003 SARS epidemic in China suggested that the peak of the infections occurred during spring-like weather conditions. (There was no way of confirming this through follow-up studies since the virus later died out.)

Regular outbreaks of Mers also happen in the spring (March to May) in the Middle East. However, this may be less to do with the weather and more related to camel biology. Humans can acquire Mers from each other or from camels. Young camels are a major source of infection and new animals are born during March.

We can also look at what happened in the southern hemisphere during winter there. South Africa has reported over 700,000 cases and experienced a large peak in July, but New Zealand controlled the infection very well and had fewer than 2,000 cases of COVID-19.

These two countries are very different in many respects, so it’s not that useful to directly compare them. But it does seem like the colder weather during July and August was probably not the main factor in deciding their infection rates. New Zealand seems to have kept the spread of SARS-CoV-2 at bay due to geography, the quality of the healthcare system and the effectiveness of the public health response. It might have been able to do that whatever the weather.

Early data from Australia suggested that low humidity would be a factor to look out for and was a better guide to risk of increases in COVID-19 than temperature. However, in Melbourne, there was a large outbreak in July coinciding with a spell of cold weather. This led to a strict lockdown, although it was only fully eased in October.

In all, it seems like a good idea to be prepared for more COVID-19 cases during the colder months. But the one thing we have learned for sure from SARS-CoV-2 is that new viruses can surprise us.

We also know that coming into close contact with others provides an opportunity for the virus to spread, whatever the weather. So we must keep physical distance between people who do not live in the same household and continue to wear face coverings in enclosed spaces whenever possible. 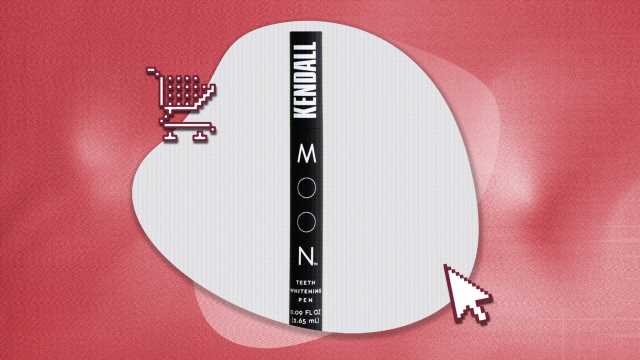 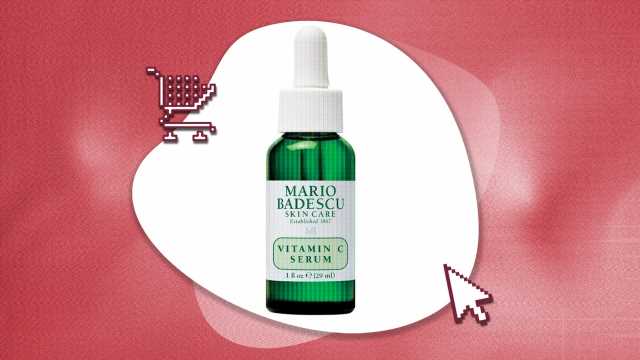