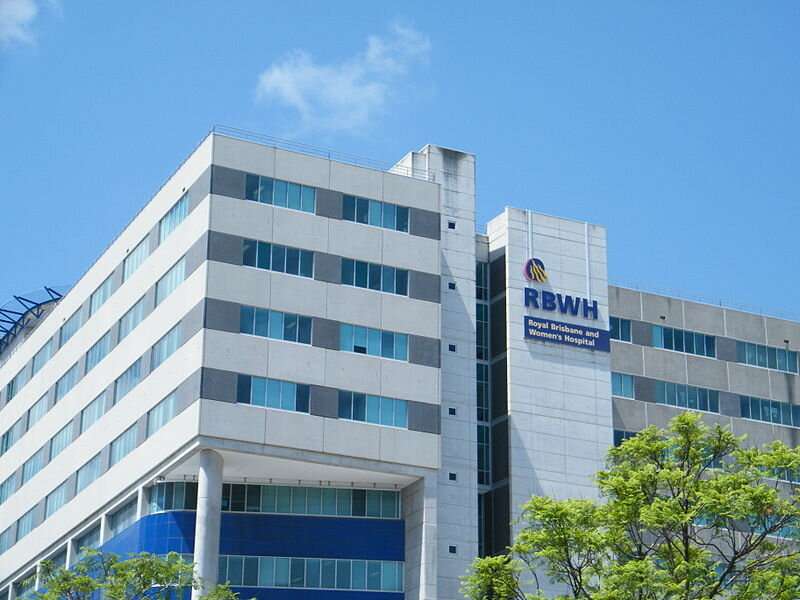 Despite advances in imaging and prenatal screening, not all abnormalities are detectable early in pregnancy, making safe late termination services essential for equitable reproductive health care, according to the authors of research published today by the Medical Journal of Australia.

Late termination of pregnancy occurs in certain Queensland hospitals after 20 weeks, for reasons which can include fetal aneuploidy, genetic syndromes, late evolving structural abnormalities or when the woman has a severe medical condition. However, data on Australian late terminations are limited.

Professor Sailesh Kumar, Senior Staff Specialist in Maternal Fetal Medicine and Obstetrics at Royal Brisbane and Women’s Hospital, and colleagues reviewed rates of and indications for late pregnancy termination requiring feticide at the Center for Advanced Prenatal Care at RBWH over the past decade.

“Following an independent review of state legislation, the Termination of Pregnancy Act 2018 came into force in Queensland in December 2018, ending regulation of termination of pregnancy by the state criminal code.

“During 2014–2020, the number of late terminations performed at the RBWH steadily increased,” Kumar and colleagues wrote.

“Since 2018, Queensland law requires two specialists to review and support any request for late termination before it is undertaken. At RBWH there is clear institutional support for the termination of pregnancy service from the Women’s and Newborn Services division of Metro North Health. As a result, the number of referrals from other Queensland hospitals (from within and outside the RBWH catchment zone) and by general practitioners and private ultrasound and obstetric care providers increased.

“Women who might previously have been referred to private pregnancy termination providers or interstate were increasingly referred to the RBWH maternal–fetal medicine service, probably explaining the rise in the annual number of late terminations at the RBWH since 2014.”

Kumar and colleagues wrote that advances in prenatal imaging and genomics meant that women can now be given much more information about their fetus and can make more informed decisions about late termination.

“It is vital that access to late termination is equitable and not restricted by any perceived fear of prosecution among medical practitioners,” they wrote.

“Collecting and publishing data about late pregnancy terminations … is essential for informing decisions about resource allocation and service provision.

“Equity of access to late termination of pregnancy has been restricted during the COVID-19 pandemic, and this situation may persist in the face of further infection, economic, conflict, and policy challenges.