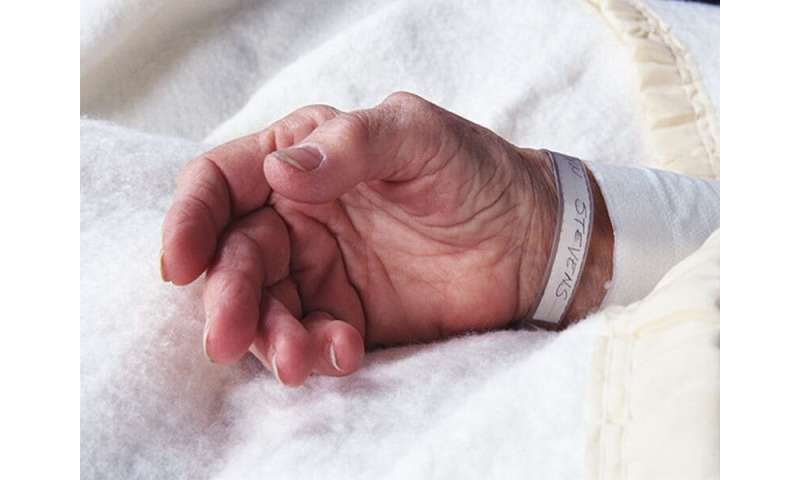 The new coronavirus rapidly spreading in China and nearby countries seems to trigger symptoms similar to those seen in the severe acute respiratory distress syndrome (SARS) coronavirus outbreak in 2003, two new studies show.

Published Jan. 24 in The Lancet journal, these are the first clinical studies conducted on patients struck by the new coronavirus, dubbed 2019-nCoV. As of Friday morning, there were 830 confirmed cases and 26 deaths in China tied to the coronavirus, which originated in the central Chinese city of Wuhan.

Officials at the U.S. Centers for Disease Control and Prevention on Friday also announced a second U.S. case of the virus, in a person in Illinois. The first case occurred in a man in Washington state. Both patients had returned from travel in China, the CDC said, and are being monitored.

The two new studies examine the course of infection in some of the first cases of the Wuhan virus.

In one study, researchers looked at clinical records, laboratory results, imaging findings and epidemiological data on the first 41 infected people admitted to the hospital in Wuhan between Dec. 16, 2019 and Jan. 2, 2020.

Patients were typically middle-aged (average age 49), three-quarters were men, and two-thirds had visited a local seafood market thought to be where the virus originated.

Similar to the 2003 SARS outbreak in China, most patients who came down with the Wuhan coronavirus were healthy, without any chronic underlying health issues. And symptoms also resembled those of SARS, said Chinese researchers led by Bin Cao, from the China-Japan Friendship Hospital and Capital Medical University, both in Beijing.

All of the hospitalized patients had developed pneumonia, nearly all (98%) had a fever, three-quarters developed a cough, 44% felt fatigued, and 55% had some shortness of breath. Symptoms such as headache or diarrhea were rare, however.

On the other hand, “despite sharing some similar symptoms to SARS [such as fever, dry cough, shortness of breath], there are some important differences,” Cao said in a Lancet news release.

For example, people with the new virus typically didn’t have runny noses or other symptoms involving the upper respiratory tract, he said. And very few had intestinal symptoms such as diarrhea, which occurred in about a quarter of SARS patients.

Severe illness—enough to require admittance to the ICU—occurred in about a third of the hospitalized patients, Cao’s team said, and six patients died.

A condition involving immune system dysfunction known as a “cytokine storm” occurred in some of these very ill patients, but it’s not yet clear how the new virus affects the immune system, the researchers said.

As of Jan. 22, a majority of patients in the study (68%) have recovered enough to be discharged from the hospital, the report noted.

In the second study, the first to involve gene analysis, researchers tracked the course of 2019-nCoV in a family of seven people. Five family members had recently traveled to Wuhan and were found to carry 2019-nCoV, and one family member who had not traveled with them also was found to be infected with the virus.

None of the infected family members had visited food markets or animals while in Wuhan, suggesting that person-to-person transmission was at play.

The seventh family member—a child whose mother said had worn a surgical mask during their stay in Wuhan—was not infected with the virus.

As well, a second child was infected but showed no clinical symptoms of the illness, according to researchers led by Dr. Kwok-Yung Yuen, from the University of Hong Kong-Shenzhen Hospital. That suggests that 2019-nCoV could be spread person-to-person by people who don’t even realize they are infected, the researchers said.

“Our findings are consistent with person-to person transmission of this new coronavirus in hospital and family settings, and the reports of infected travelers in other countries,” Yuen said in the release. “Because asymptomatic infection appears possible, controlling the epidemic will also rely on isolating patients, tracing and quarantining contacts as early as possible, educating the public on both food and personal hygiene, and ensuring health care workers comply with infection control.”

Examining the course of illness among the various family members, symptoms appeared to develop within a few days of contact with sick individuals.

Gene tests revealed that five of the family members carried a form of 2019-nCoV that had a type of protein allowing it to enter healthy cells. Yuen’s team was also able to use samples from two patients to map the full genome of 2019-nCoV.

“With the improved surveillance network and laboratory capability developed following the SARS pandemic, China has now been able to recognize this new outbreak within a few weeks and has made the virus genome publicly available to help control its spread,” said study co-author Dr. Rosana Wing-Shan Poon, from the University of Hong Kong.