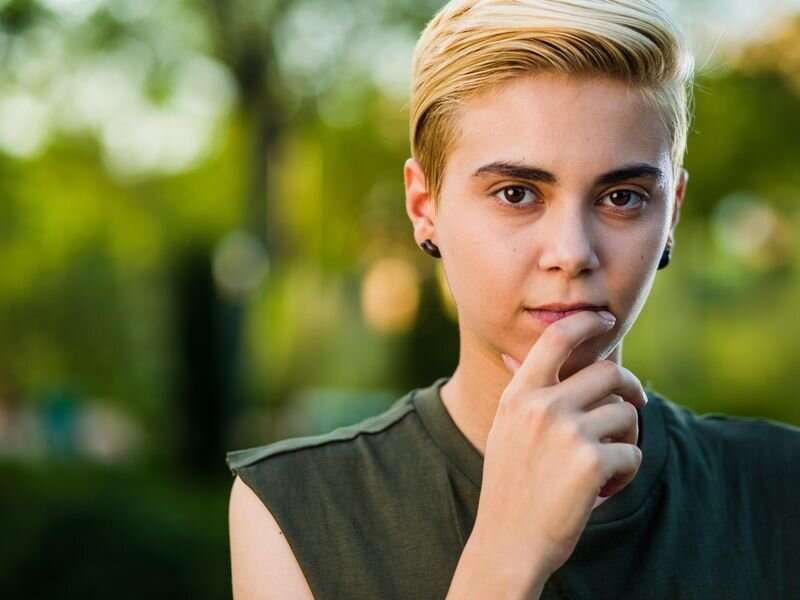 Transgender minors in Florida are now one step closer to not being able to get medical care to affirm their gender.

In a heated hearing on Friday, the Florida Board of Medicine voted to begin drafting a rule banning puberty blockers, hormone therapy and surgeries for trans youths younger than 18.

This was the next step in a movement that began in April when Gov. Ron DeSantis began efforts to restrict transition-related care. At that time, DeSantis and Florida Surgeon General Joseph Ladapo issued non-binding guidance to prevent both “social gender transition” and gender-affirming medical care for anyone under 18.

Another meeting will be held Nov. 4 to discuss the draft, followed by a 28-day approval process, NBC News reported.

On one side of the emotional testimony on Friday was Dr. Meredith McNamara, an assistant professor of pediatrics at Yale School of Medicine who treats transgender people between the ages of 10 and 25.

She said a June report on the issue by the Florida Agency for Health Care Administration was flawed.

“Neither of the authors of the state’s review is a subject matter expert,” McNamara said. “One individual is a dentist. The other is a postdoctoral fellow in biostatistics. At a bare minimum, the systematic review should be conducted by those who are qualified to assess the literature. I wouldn’t trust a dermatologist review of the literature on a neurosurgical procedure, for instance.”

On the other side was Dr. Michael Laidlaw, an endocrinologist in Rocklin, Calif. The information that he cited was often-criticized research that found 50% to 90% of children whose gender identity isn’t consistent with their assigned sex at birth outgrow the mismatch by adulthood, NBC News reported

“The basic problem with this treatment as I see it is: ‘What happens when you force a square peg into a round hole?'” Laidlaw said. “You end up injuring or destroying the peg in the process.”

The public comment period also featured conflicting testimony, including eight people who said they had “detransitioned” or now identified with the sex they were assigned at birth after previously identifying as transgender. Only one of those eight individuals had received gender-affirming care when younger than 18.

Chloe Cole said she had begun transitioning at age 12, received a double mastectomy at 15 and regretted her decision by age 16.

“All the talk about mental health, self-perception, pronouns and ideology leads me to the question, why is a mental health epidemic not being addressed with mental health treatment to get at the root causes for why female adolescents like me want to reject their bodies?” Cole told NBC News.

During the hearing, the board limited testimony time, despite crowd protests. The first eight allowed to testify had all been in favor of restricting care, though none were from Florida.

“What was so appalling to me is how obviously staged this all was,” said Emile Fox, a trans nonbinary person from Orlando who uses “they” and “he” pronouns.

Fox said the board members didn’t appear to know that much about gender-affirming therapies.