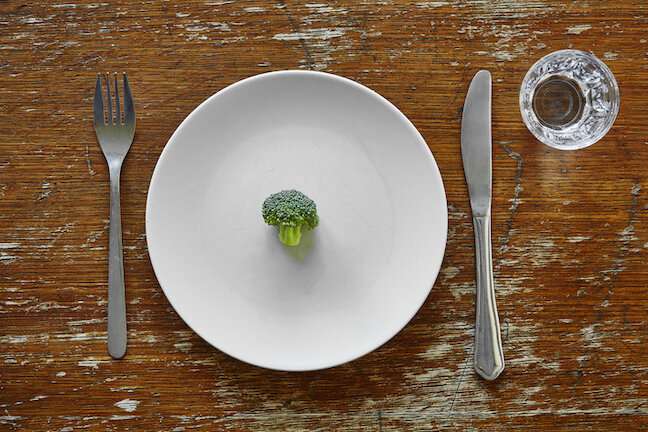 Food insecurity is a significant problem for adolescents. Little research, however, has focused on members of this age group and its influences on their well-being and development. To learn more, University of Minnesota School of Public Health (SPH) researchers examined the relationship between household food insecurity and both disordered eating behaviors and weight status among adolescents. The study was led by SPH Ph.D. student Laura Hooper and recently published in the journal Public Health Nutrition.

The adolescents were participants in the school’s long-running Project EAT (Eating and Activity over Time) study, which tracks the health and well-being of adolescents into adulthood.

The study found that among the adolescents surveyed:

“We controlled for socioeconomic status and race or ethnicity in our analyses because we wanted to understand whether food insecurity—above and beyond these factors—increases the risk for being overweight and disordered eating,” said Hooper.

Hooper’s accounting of those factors revealed that while food insecurity can contribute to someone being overweight, it poses particular risk for the development of disordered eating.

“It is important to view youth most affected by food insecurity—youth from low socioeconomic status backgrounds, youth from ethnically diverse backgrounds, and youth living in food deserts—as their own experts in this area,” said Hooper. “They have a unique understanding of barriers they face to adopting nutritionally adequate, balanced, healthful eating patterns because they navigate the associated challenges on a daily basis. Future research should engage these young people and seek input directly from them.”

Hooper adds that health care providers and youth-serving organizations should be aware that disordered eating, food insecurity, and being overweight are prevalent problems in youth that can occur together and may exacerbate one another.