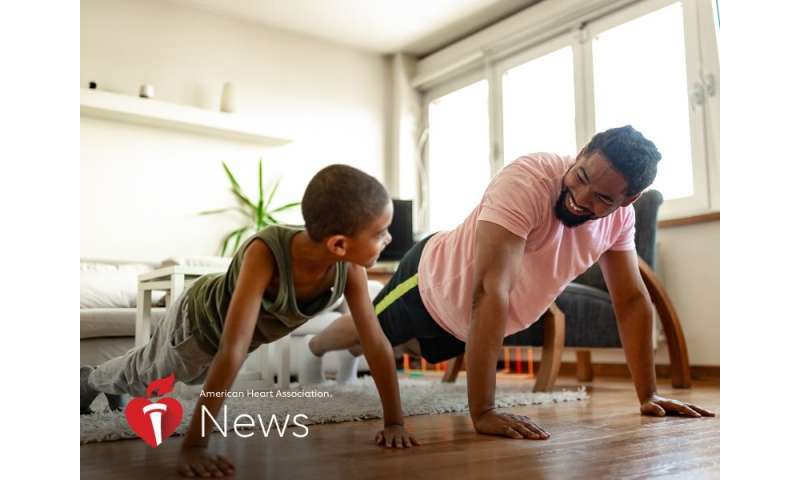 When schools close to protect families from the coronavirus, the main worry for many parents might be the lost learning. But for students who end up staying indoors and staring at phones and monitors most of the day, there could be health costs, too.

“You have to give the parents some grace and say we’re all sort of in survival mode right now,” said Hildi Nicksic, a clinical assistant professor in the department of health and kinesiology at Texas A&M University in College Station. Still, the increase in screen time and inactivity makes for “a really scary reality.”

If you’re a kid who has lost access to school, you’ve also lost recess and all the other opportunities for moving around during a school day. You’ve lost physical education classes and sports teams. “And really, you might not even be going outside because maybe you live in an area where your parent doesn’t feel comfortable with you exiting the house,” Nicksic said.

Families can find ways to cope, said Dr. Geetha Raghuveer, a pediatric cardiologist at Children’s Mercy in Kansas City, Missouri. But it starts with knowing how vital it is for a child to stay physically active.

According to a 2020 report in Circulation written by an American Heart Association panel Raghuveer led, about 60% of U.S. youth have a less-than-healthy level of cardiorespiratory fitness.

Federal guidelines recommend children and teens ages 6 to 17 get at least an hour of moderate to vigorous activity a day, including more intense activities at least three times a week.

Nicksic, who spent more than 10 years as a teacher in public schools before earning her doctorate, said the benefits of activity go beyond basic health.

Regular physical activity has been shown to boost academic results. “A lot of the improvement is seen specifically in math, but there is a general understanding that that benefit will happen across subjects,” she said.

And it might make things easier on teachers and parents by helping kids focus, studies have shown.

“If you take a 60-minute lesson, and you pare that down to 55 minutes and have five minutes of physical activity, the remaining 55 minutes is likely going to be a more productive learning time,” Nicksic said.

Breaks aren’t the only way to get kids to move. Teachers—or parents—can adapt lessons to include action. Younger students learning to use a ruler can actively measure things around the room instead of sitting in front of a piece of paper. A teacher working with students over video could ask them to fetch a topic-relevant item from somewhere in their home. “That gets the student away from just looking at the screen, even if it’s just to stand up, move around and come back and sit down.”

The Wide Open School project offers additional ideas, in English and Spanish, at wideopenschool.org. Nicksic compiled her own list at classroomsinmotion.com. The American Heart Association has suggestions through efforts such as Kick Cabin Fever to the Curb and the NFL Play 60 Challenge.

“It helps a lot if the family can engage in physical fitness activities as a family as opposed to just telling the kid to go out and do something,” Raghuveer said.

That approach has worked for Jenny Groshong, a fourth-grade teacher in Eugene, Oregon.

Her daughters—Libby, 13, and Peyton, 12—have had plenty of screen time this year, she said. But when it got to be too much, she didn’t always just tell them to put the screen down.

“I’m a runner, so I would make one of them come with me. Some days, the other one would just jump up and say, ‘I’m coming too,’ and they ride their bikes while I go run.”

Their family also hikes. An old tandem bike even gets hauled out sometimes. “Every once in a while, they’ll get on that, which is hysterical,” she said, laughing. “You want to teach your kids how to get along? Put them on a tandem.”

She’s aware that her family is privileged to get to do all they do. “When families are in crisis, or they’re struggling financially, or they’re having a hard time getting food on the table, they don’t have the luxury of hopping in their Suburban and driving an hour to go on a hike,” she said.

Groshong, who teaches at a school with many students from low-income families, found small ways to work movement into her curriculum. This spring, as the region’s abundant plant life was in full bloom, she sent students (who had school-issued equipment) to capture images of flowers in “all the colors of the rainbow” and arrange them in a color-wheel collage. Not every kid had to walk very far, she said. “But at least they got outside.”

Raghuveer and Nicksic would approve. Both emphasized it’s OK to start small. 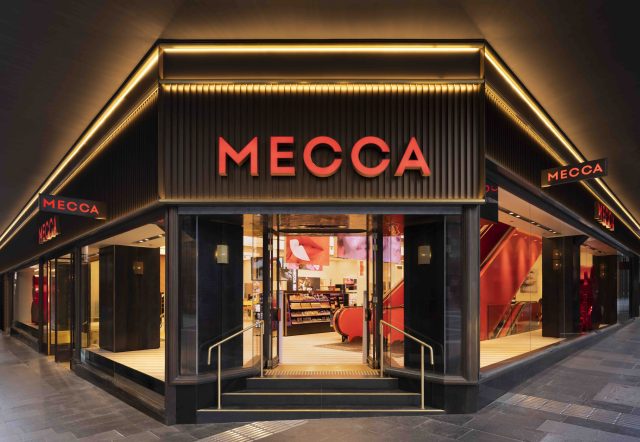 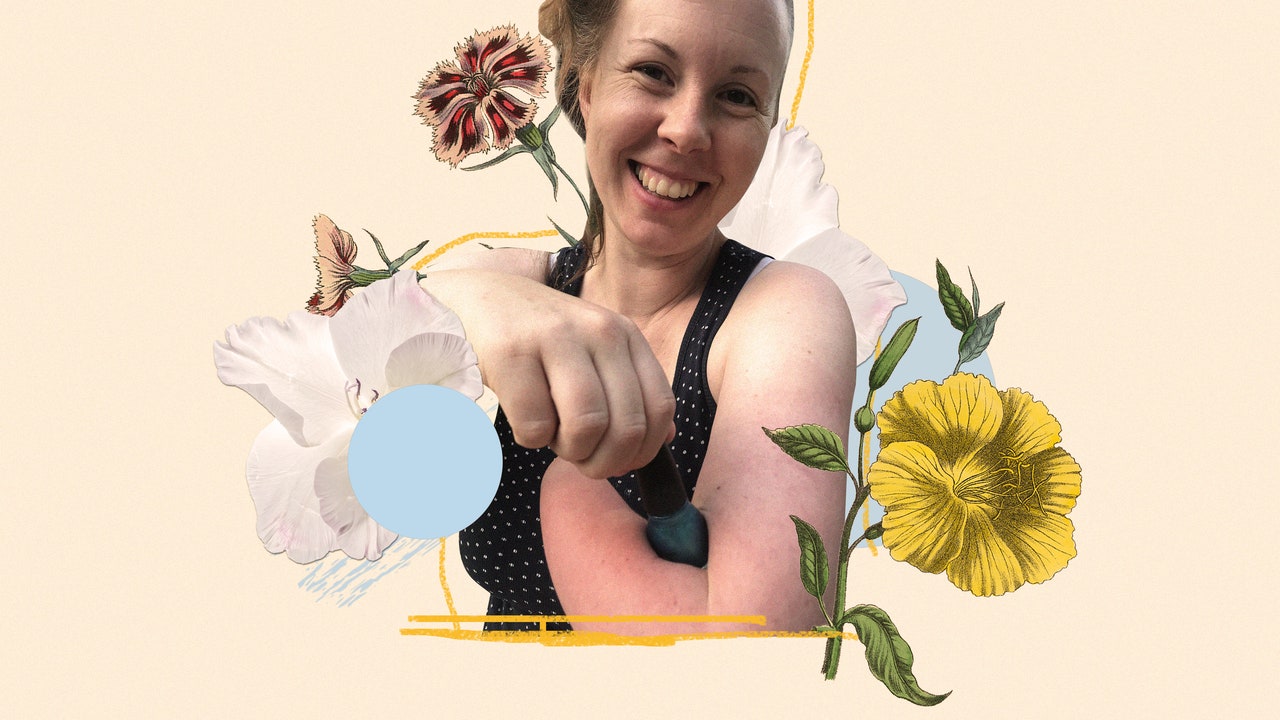