Research suggests that those who eat more fruit and vegetables tend to live longer than those who don’t, due to the nutrients they contain. While all fruit and vegetables are good for the body, it’s been discovered that brightly coloured produce is particularly beneficial as the natural pigments which give them their colour can also help fight against cancer. According to the latest study, eating this particular fruit could help to increase life expectancy.

A healthy diet rich in fruits and vegetables may help prevent some cancers.

Some observational studies have found that people who eat the most citrus fruits, in particular lemons, have a lower risk of cancer.

Although lemon has a strong sour taste and is difficult to be eaten on its own, its health benefits are impressive.

A popular fruit consumed and loved in Japan and with the national life expectancy in the Asian nation seven years higher than the average worldwide age, they must be onto something. 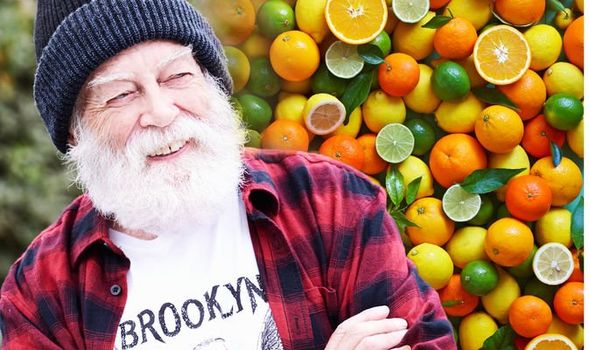 In test-tube studies, many compounds from lemons have killed cancer cells. However, they may not have the same effect on the human body.

Lemons contain a high amount of vitamin C, soluble fibre and plant compounds the give them many health benefits and helps to increase one’s life expectancy.

Some researchers think the plant compounds that are found in lemons – such as limonene and naringenin could have anti-cancer effects.

However, this hypothesis needs further investigation. Animal studies indicate that D-limonene, a compound found in lemon oil, does have anti-cancer properties.

Another study used pulp from mandarins that contained the plant compounds beta-cryptoxanthin and hesperidin, which are also found in lemons. 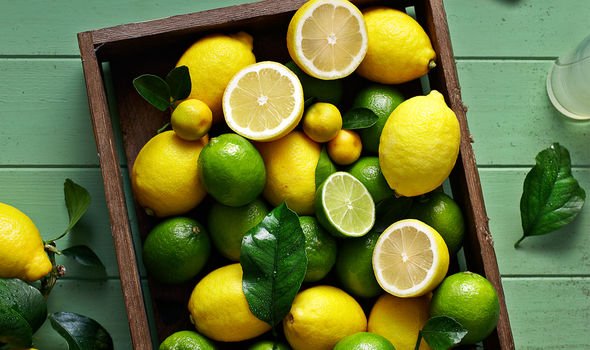 What the study says

In a study with the US National Library of Medicine National Institutes of Health, cancer chemoprevention by citrus pulp and juices was investigated.

The study discovered that these compounds prevented malignant tumours from developing in the tongues, lungs and colons of rodents.

However, it should be noted that the research team used a very high dose of the chemicals – far more than one would get by eating lemons or oranges. 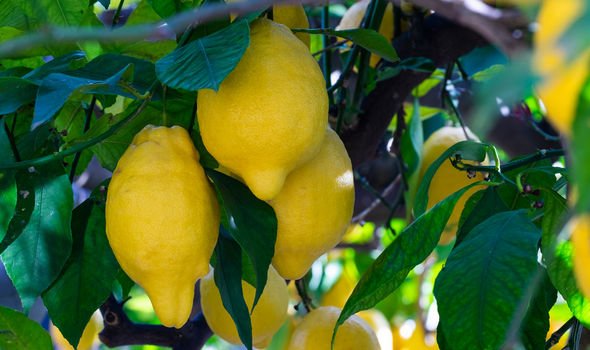 What the expert says

“One study of almost 115,000 adults found people who had the highest amounts of citrus fruits in their diet had a 28 percent reduced risk of stroke.

“For those with the highest levels of citrus juices, the risk decreased by 35 percent.

“More research is needed, but citrus fruits contain vitamin C and phytochemicals that may help brain cells to stay healthy.”