Jilly Cooper is the epitome of a successful writer. The Essex born author had a number one best seller with her book Riders and has been awarded a CBE for her contribution to literature. But a striking terror threatened to take it all away.

“It was a Saturday and I was sitting comfortably on the carpet with Leo [Cooper, her husband], when I suddenly found that I had rolled to the side and my head was lying on the floor,” Jilly told the Daily Mail in 2010.

“I felt very peculiar – the only word to describe it is ‘disengaged’,” she continued.

“I got up and looked in the mirror, but I seemed to be OK. I had no intention of going to see the doctor…”

It was her son, Felix, who arranged a doctor’s visit and took his mum to the GP surgery.

“I absolutely didn’t want to go,” she recalled. “But he kept saying, ‘Come on, Mum’ and wouldn’t listen.

“The doctor did some tests and told me that my blood pressure was very high, but I don’t know the numbers. He also said that my cholesterol was awful,” she confessed.

But it was when Jilly was sent on to the hospital when she encountered a shocking diagnosis. 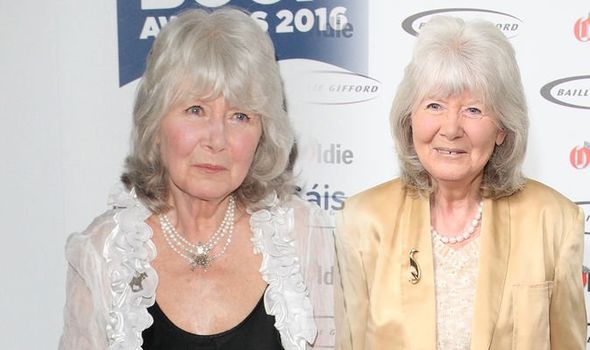 “[The doctor] sent me to the local hospital where it was diagnosed as a mini stroke that lasts less than 24 hours – a Transient Ischemic Attack [TIA] – and I was told I needed a two-hour operation,” she revealed.

The NHS explains that a TIA is caused by a temporary disruption in the blood supply to the brain.

This means that there’s a lack of oxygen in the brain at that time, with the effects lasting from a few minutes to a few hours.

The main symptoms of a TIA can be remembered with the word FAST.

The face may have dropped on one side, such as the eye or mouth. The person may not be able to smile.

The person may not be able to lift both arms and keep them raised, because of a weakness or numbness in one arm.

Their speech may be slurred or garbled, or the person may not be able to speak at all.

Although the person may appear to be awake, they may also have trouble understanding what you’re saying to them. 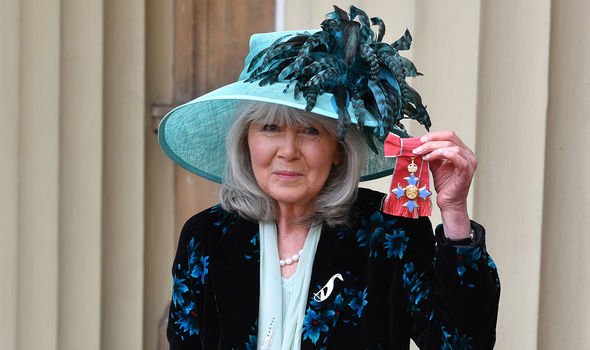 If any of the symptoms above are noticed, it’s time to call 999 immediately and request an ambulance.

In the early stages of a TIA, it’s not possible to tell whether somebody is having a mini stroke or a full stroke.

The NHS stresses that even if symptoms subside by the time the ambulance arrives, the person still needs to be assessed in hospital.

There are certain risk factors that increase a person’s chance of having a TIA. 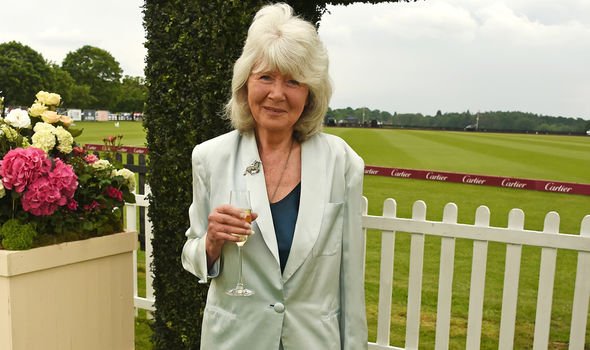 Describing her operation, Jilly continued: “I had to stay awake throughout, but was given lots of injections so that I didn’t feel any pain.

“They then cut my neck open,” she added. “They de-furred the arteries so that the blood could flow more easily.”

And this is what inspired the novelist to write a story about a seagull.

“Luckily, when you are a writer everything is material,” she beamed.