Mikey North, 33, began acting at the age of twelve in local productions. He soon became enthralled with the world of make believe and decided to forge a career in it. He was luckily noticed by an agent at 18 and the rest, as they say, was history. Mikey is best known for his role on the long-running soap, Coronation Street where he plays the character of Gary Windass. In the star’s real life, he revealed on daytime TV he suffers from a worrying disorder at night.

Speaking on The Lorraine show, Mikey revealed his rather strange disorder he suffers from.

“I’ve been known to leave the house.

“I’ve been known to try and let myself in next door in my pants.

“I’ve woken up on the street with my duvet.

“So, if you live on my street watch out. I’m coming for you next.” 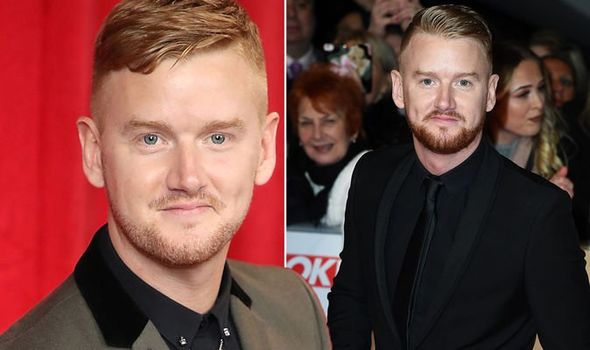 What causes the disorder?

Sleepwalking, formally known as somnambulism, is a behaviour disorder that originates during deep sleep and results in walking or performing other complex behaviours while asleep.

The exact cause as to why some people sleepwalk and others don’t is unknown, however sleepwalking could run in a person’s family.

DON’T MISS
How to live longer: Eat this more than four times a week to lower risk of early death [TIPS]
Dementia symptoms: Have you started to like this type of food? Early warning sign [INSIGHT]
High blood pressure: Studies show adding this drink to your diet will lower your reading [INSIGHT]

The NHS said: “You’re more likely to sleepwalk if other members of your close family have or had sleepwalking behaviours or night terrors.”

The health body added the following things can trigger sleepwalking or make it worse:

Not getting enough sleep

Infection with a fever, especially in children

Drinking too much alcohol

Certain types of medication, such as some sedatives

Being startled by a sudden noise or touch, causing abrupt waking from deep sleep 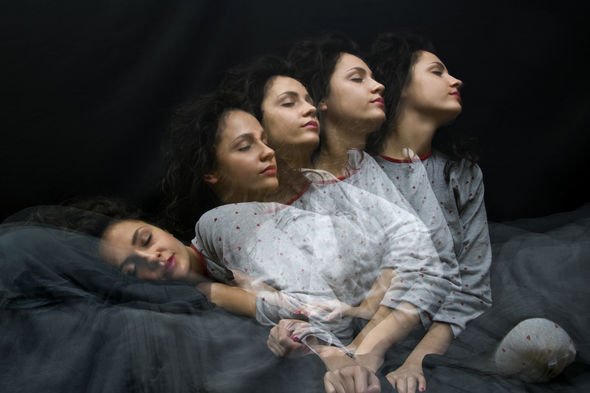 It added: “It is a series of complex behaviours that are carried out while sleeping, the most obvious of which is walking.

“Symptoms of sleepwalking disorder range from simply sitting up in bed and looking around, to walking around the room or house, to leaving the house and even driving long distances.

“It is a common misconception that a sleepwalker should not be awakened.

“In fact, it can be quite dangerous not to wake a sleepwalker.”

Can it be treated

There is no specific treatment for sleepwalking, although in many cases  simply improving sleep hygiene may eliminate the condition.

According to the NHS, you may find the following advice helpful:

Try to go to bed at a similar time each night

Limit drinks before bedtime, particularly those with caffeine and also try to go to the toilet before sleeping

Find ways to relax before going to bed, such as having a warm bath, reading or deep breathing