A new type of antibody test may reveal whether someone has developed strong immunity to the virus that causes COVID-19. The test may also be much less likely to give false-positive results. 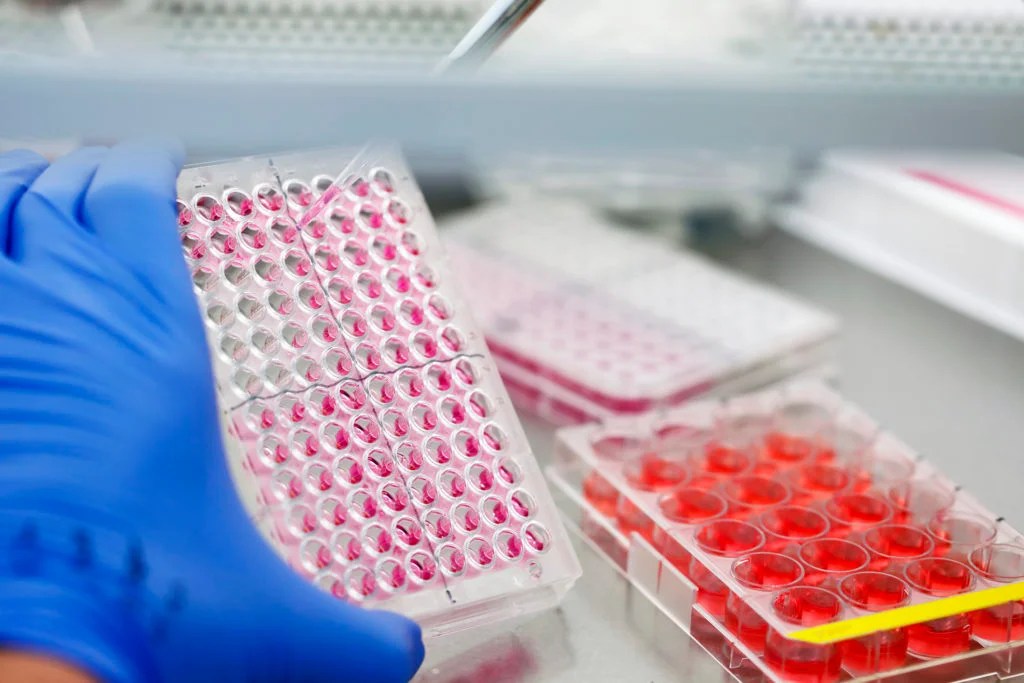 In the weeks after the emergence of SARS-CoV-2, the coronavirus that causes COVID-19, many companies rapidly developed tests, or assays, for detecting antibodies to the virus.

Unlike assays that detect the virus itself, antibody tests are meant to indicate whether someone has already had the infection and developed immunity to it.

However, there are concerns that a past infection may not necessarily confer strong immunity to future infections.

In addition, people may test positive as a result of previous encounters with other coronaviruses, such as some of those that cause the common cold.

Existing tests detect whether a person’s blood contains antibodies that bind to either the whole inactivated virus, a protein from its shell, or the spike protein that gives SARS-CoV-2 its characteristic crown-like structure.

According to a team of researchers — many from the University of North Carolina (UNC), Chapel Hill — there is a strong likelihood that some people with antibodies to other coronaviruses will receive false-positive results from such tests.

This is because coronaviruses have many features in common, particularly some of the sequences in their spike proteins.

To resolve this problem of poor specificity, the researchers have developed an antibody test that detects a feature that they believe is unique to SARS coronaviruses.

They have published their work in the journal Science Immunology.

In the paper, they warn of the dangers of relying on screening tests that have low specificity.

“Investigators have already encountered problems with the specificity and sensitivity of commercial assays rushed to market,” they write. “Widespread use of inaccurate antibody assays could lead to policies that exacerbate the current SARS-CoV-2 pandemic instead of containing it.”

To create a more accurate test, the researchers used part of the viral spike called the receptor binding domain (RBD), which binds to a particular protein on human cells in order to infect them.

RBDs vary considerably among coronaviruses, and the RBD of SARS-CoV-2 only has relevant similarity to the closely related SARS-CoV-1 virus, which caused the SARS outbreak of 2002–2004.

To gauge their test’s sensitivity and specificity, the researchers tried it on blood samples from 63 patients with SARS-CoV-2 and samples from 71 control participants. The latter samples had been collected and stored before the new coronavirus emerged.

They also tested blood samples from animals exposed to a wide range of coronaviruses.

The results suggest that 9 days after the onset of COVID-19 symptoms, the new test would be 98% sensitive, meaning that it would detect 98% of infections.

Better still, it was 100% specific to antibodies produced to fight SARS coronaviruses.

While the immune system may generate a range of antibodies that bind to different parts of a virus, only some antibodies are able to neutralize it.

So the researchers went on to test whether their assay reflected the number of “neutralizing antibodies” in the blood samples from patients.

This is an important measure of the worth of an antibody test because to assess the concentration of neutralizing antibodies directly takes about 3 days and necessitates working with the live virus in a high-containment facility. This makes the assessment impractical for screening purposes.

Working with colleagues at the UNC Gillings School of Global Public Health, the team found that the results of the new RBD-based test strongly correlated with levels of neutralizing antibodies in the samples.

This suggests that the test could be used to screen the blood of people who have recovered from SARS-CoV-2 infections to determine whether it is suitable for treating other patients, in what is called convalescent plasma therapy.

“We observed a robust correlation between levels of RBD-binding antibodies and SARS-CoV-2 neutralizing antibodies in individual samples,” says Premkumar Lakshmanane, Ph.D., an assistant professor of microbiology and immunology at UNC and co-senior author of the study.

“This means our assay not only identifies people exposed to SARS-CoV-2, but it can also be used to predict levels of neutralizing antibodies and to identify potential donors for plasma therapy.”

Prof. Lakshmanane says that the team is now attempting to streamline the test so that it takes about 70 minutes to return results rather than the current 4–5 hours.

The researchers hope that their test will also identify people whose immune systems fought off the virus and who developed few, if any, symptoms. Currently available tests may be insufficiently sensitive to do this.

“We don’t see our research as a means to replace commercial tests,” says Aravinda de Silva, a professor of microbiology and immunology at UNC and co-senior author of the study.

“But it’s too early in the pandemic to know if the commercial assays are suitable for identifying people who experienced very mild or no disease after infection, or if the assays tell us anything about protective immunity, as researchers are still learning about this virus.”

This will be an important factor for deciding whether a population has developed “herd immunity” to the virus, allowing lockdowns to be eased.

“By deploying reliable antibody assays for population-level testing, it will be possible to obtain the high-resolution spatial data needed to implement policies for containing the epidemic and informing strategies for reopening communities and cities.”

However, the scientists acknowledge an important limitation of their study, namely, that all the patients whose blood samples were used were symptomatic, and many were seriously ill.

Confirming whether people with no or few symptoms of SARS-CoV-2 infection have RBD antibodies in their blood will require further research.

If this is determined, the next step would be to find out whether their levels of RBD antibodies correlate with their ability to neutralize the virus of a future infection.