Youngsters with a growth condition that gives them a mis-shapen chest could be spared painful rib-cracking surgery thanks to a simple brace.

However, scores of teenagers miss out on the non-invasive treatment, which can help boost body image and self-esteem.

The brace is designed to correct pectus carinatum, commonly known as pigeon chest, where the cartilage that forms the centre of the ribcage grows and protrudes outwards, instead of being flush with the rest of the chest.

It works by gently exerting pressure on the growing ribcage, helping to flatten it. 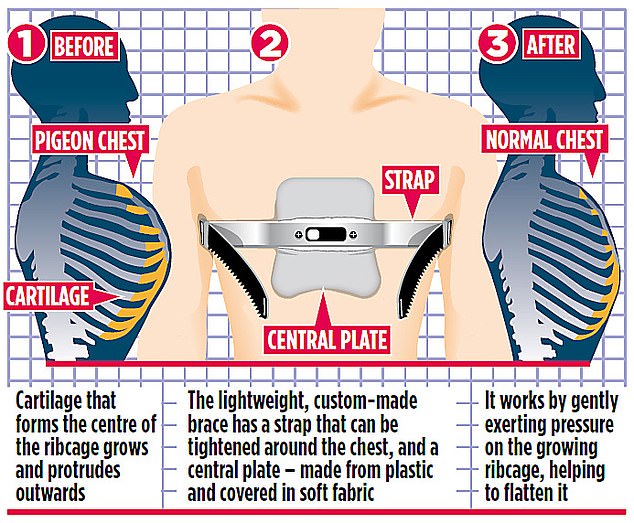 But NHS funding watchdogs have yet to assess the device, which was launched in the UK six years ago. This means doctors must apply for funding on a case-by-case basis, and just a handful of UK hospitals currently offer the option.

‘Many patients are denied any treatment because pectus carinatum is deemed a cosmetic problem, when there is clear evidence it causes a range of psychological and physical problems.’

Amanda Bradshaw’s 14-year-old son Lewis is currently being treated with the brace and she says the improvement in his chest after just seven months of wearing the brace is ‘already amazing’.

Amanda, a 45-year-old sales assistant from Chelmsford, says: ‘In the summer, after three months of wearing the brace, Lewis took off his T-shirt on the beach.

‘Before, he hated going swimming or getting changed for PE at school. Now, he’s got his confidence back.’

Pectus carinatum affects one or two children in every 1,000. The condition is often visible from birth but becomes more pronounced during puberty.

Often, the shape of the chest is the only sign a person is affected. However, some patients suffer chest pain, recurrent respiratory infections and asthma, and even heart problems as a result. 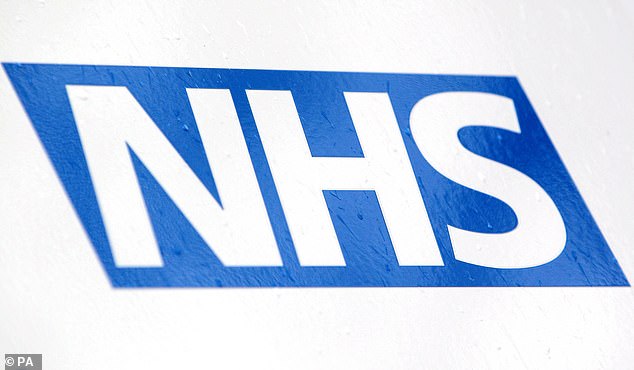 Last year, NHS England advised against offering it, as studies into whether the benefits outweighed the risks of such a major operation have proved inconclusive (file photo)

Until bracing was developed, the only way of correcting pectus carinatum was a three-hour operation performed under general anaesthetic, during which the patient’s ribcage is broken, cartilage is removed and the breastbone reshaped.

Last year, NHS England advised against offering it, as studies into whether the benefits outweighed the risks of such a major operation have proved inconclusive.

‘Bracing is 100 per cent preferable to surgery,’ says Mr Hunt. ‘Surgery carries potential risks and there is up to an eight-week recovery period.’

The lightweight, custom-made brace comprises a soft central strap that can be tightened, and a central plate, made from plastic and covered in soft fabric.

The plate sits against the centre of the chest.

The pressure exerted helps to flatten the cartilage as a child’s chest walls are still growing and malleable to some degree.

The brace is worn for almost 24 hours a day for the first 12 weeks, removed only to bathe or shower. 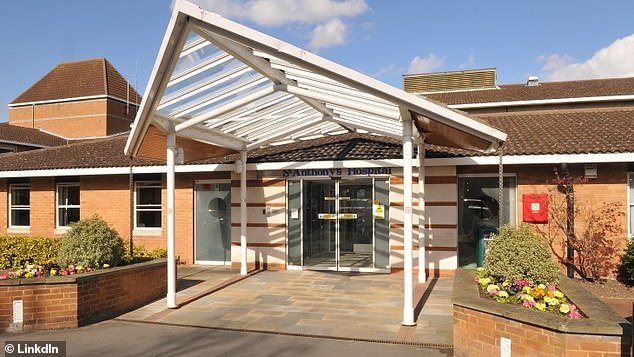 Last July Amanda and her partner Brian Smee travelled the 60 miles to see Mr Hunt at his private practice at Spire St Anthony’s Hospital (above) in Sutton, Surrey

At six months, it needs to be worn for only 12 hours every day, and much of this can be at night.

Studies suggest the treatment is a success in some 90 per cent of cases, and correction takes eight to nine months on average.

Lewis was in his final year at primary school when Amanda noticed his breastbone was moving to the right and protruding.

‘It seemed to happen overnight,’ she says. ‘We knew that we had to do something.’

With the help of friends and family, Amanda and her partner Brian Smee, 51, a refuse collector, raised the £3,000 needed for private brace treatment, with a GoFundMe campaign and cake sales.

And last July they travelled the 60 miles to see Mr Hunt at his private practice at Spire St Anthony’s Hospital in Sutton, Surrey.

Today, Lewis and his mother are delighted with the results.

‘I would recommend the brace without a doubt and believe it should be available on the NHS,’ adds Amanda.

Sugar count: How much sugar lurks inside your favourite foods? 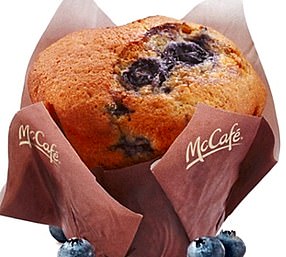