Priyanka Chopra Jonas and Nick Jonas’s daughter Malti Marie just celebrated her first birthday on Sunday, and what a tumultuous year it’s been for the little family. The couple have been open about the fact that their baby, whom they welcomed via surrogate, spent her first 100 days in the neonatal intensive care unit (NICU) before coming home by Mother’s Day. Now for the first time, Chopra Jonas is sharing the heart-wrenching details about Malti’s first several months on Earth in a vulnerable new interview. Grab the tissues — her story will emotionally wreck you.

In a Feb. 2023 cover interview with British Vogue, the Quantico star shared that Malti was born at 28 weeks, which was 12 weeks before her due date and considered “extremely” premature. “I was in the OR [operating room] when she came out,” Chopra Jonas recalled. “She was so small, smaller than my hand.”

I can only imagine how terrifying that experience must have been. To see your baby born so tiny and not being able to do much other than trust in the doctors to take care of her would be so hard. Luckily, they were there together.

“I saw what the intensive-care nurses do. They do God’s work,” she continued. “Nick and I were both standing there as they intubated her. I don’t know how they even found what they needed [in her tiny body] to intubate her.”

My heart goes out to them — and anyone who has gone through a similar situation with a pre-term baby. Becoming parents is hard enough, but adding the stress of seeing your little one fight for their life? It could break anyone.

British Vogue details how Chopra Jonas and Jonas had to go to the NICU daily, first at Rady Children’s Hospital in La Jolla, then at Cedars-Sinai in LA, to see Malti. Their extended families flew in to help, but the COVID-19 guidelines didn’t allow anyone else inside the hospital to see the baby. “We spent every single day with her on my chest, on my husband’s chest,” Chopra Jonas told the outlet. 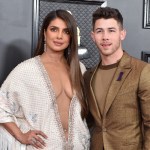 “I didn’t know if she would make it or not,” she admitted.

But even before the pre-term birth, Chopra Jonas’s journey to motherhood was fraught with hurdles. “I had medical complications,” she said, explaining that surrogacy “was a necessary step, and I’m so grateful I was in a position where I could do this. Our surrogate was so generous, kind, lovely and funny, and she took care of this precious gift for us for six months.”

Horrible people on the Internet made her feel bad for welcoming a baby this way. She has a message for them: “You don’t know me. You don’t know what I’ve been through. And just because I don’t want to make my medical history, or my daughter’s, public doesn’t give you the right to make up whatever the reasons were.” Yes, girl!

Malti now seems to be a happy little girl who looks just like her daddy (Chopra Jonas said, “Most people say she looks like Nick. I don’t believe it,”). She pulled through and looks gorgeous in her British Vogue photos, matching her mama in a red dress (which you can see HERE). According to the outlet, Malti is content playing with her toys and learning how to eat, the latter of which Chopra Jonas is still a little nervous about.

“The first time she had a solid morsel, she gagged and I thought I’d killed her,” she recounted to British Vogue, explaining that her mother and her in-laws help. “They talk me through a lot of this. Like, ‘They’re gonna gag. It’s normal.’ But because I’m a NICU mommy, the stakes are so high. And I have to shed that. I will.”

“Every family’s journey is unique and requires a certain level of faith, and while ours was a challenging few months, what becomes abundantly clear, in retrospect, is how precious and perfect every moment is,” the Jonases wrote in a joint Instagram post on May 8, 2022, after Malti came home. What a beautiful way to think of it!

Since then, Malti has traveled with her parents, enjoyed the holidays, and celebrated her birthday.

In a Jan. 13 interview on The Kelly Clarkson Show, the “Spaceman” singer revealed that they had a huge party for Malti’s first birthday.

“She did [turn 1] over the weekend. We did [have a party]. We had to celebrate,” Jonas said. “She went through a pretty wild journey in the early part of her life, so we had to celebrate in style. She’s 1. She’s beautiful.”

After the worry, anxiety, and pain of last year, we wish baby Malti and her parents the best in 2023! You’ve made it through one of the hardest things parents can go through, and now you can relax and enjoy your beautiful baby girl (as much as any parent can truly relax when raising kids).

Before you go, check out these celebrity parents who have opened up about their premature births and babies. 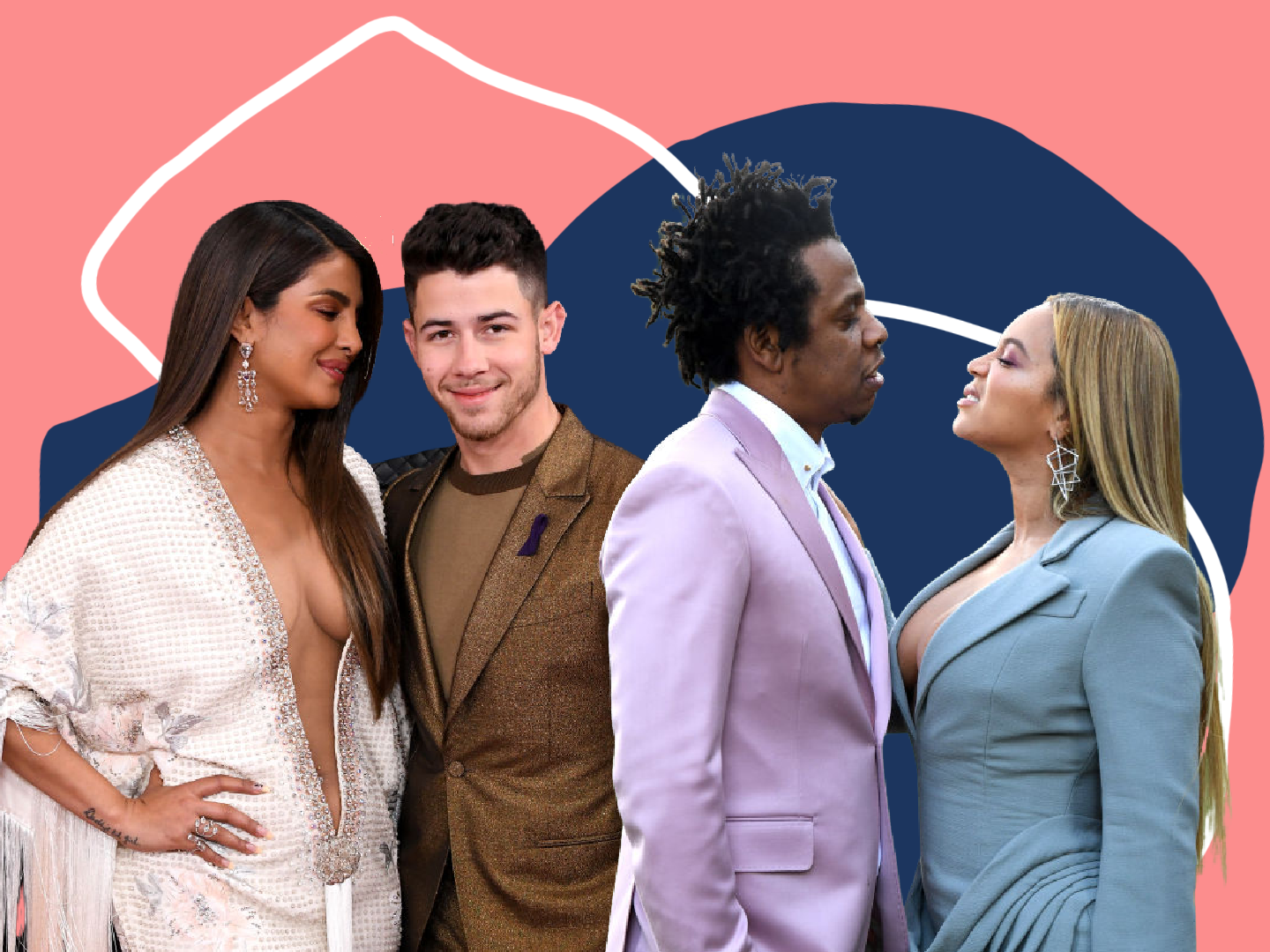