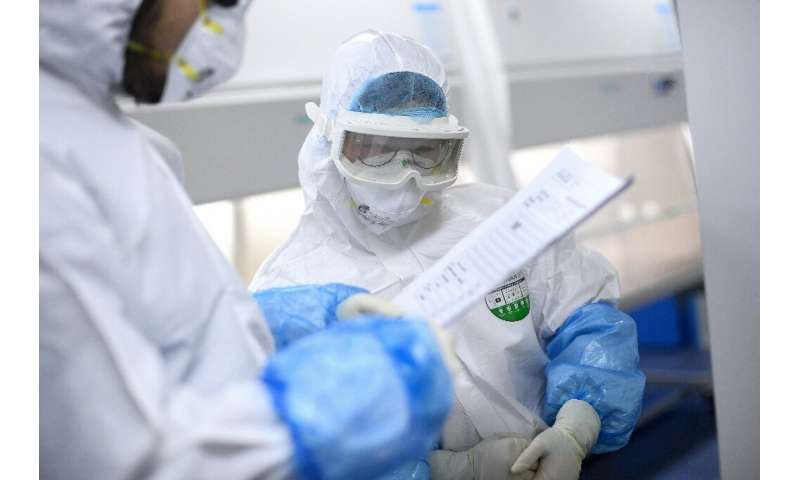 A sudden surge in the number of novel coronavirus cases in China has put a spotlight on the ways patients are tested for the illness, from lung imaging to uncomfortable lab tests that are not always accurate.

On Thursday, China saw its largest one-day jump in confirmed cases—adding over 15,000—after health officials in Hubei province, the epicentre of the outbreak, changed their counting criteria to include those “clinically diagnosed”.

Here’s a look at what that means and how testing for the COVID-19 illness works in China:

How does China test for COVID-19?

RT-PCR tests can detect the new coronavirus in patient blood or respiratory tract samples, including those taken from the nose or throat.

In a video released last week by a hospital in Wuhan—the quarantined city where the virus first emerged—medical staff demonstrated how to retrieve samples from a patient’s nose.

Inserting a stick deep inside her colleague’s nostril, one of the women instructed viewers to move the instrument in clockwise and counterclockwise circles.

The depth should be “halfway between the tip of the nose and earlobe”, she explained, as the mock patient’s eyes pinched shut. 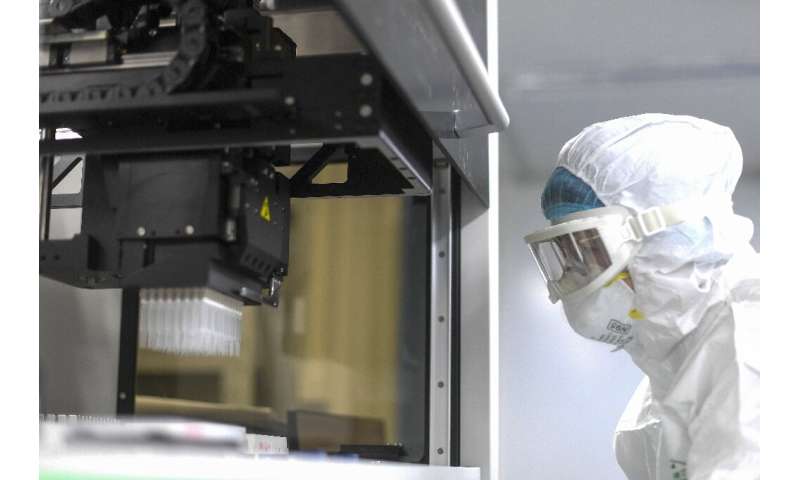 Once samples are collected, they are sent to labs and processed in batches.

Patients test positively if the genetic sequence of their blood or respiratory tract sample has a “high degree” of similarity with that of the virus.

Who qualifies for testing?

Not everyone can be tested for the illness—patients have to be marked as a “suspected case” first.

To be counted as a suspected case, individuals have to check several boxes, including symptoms and travel history.

Anyone who has travelled to Wuhan or neighbouring areas are considered more likely to be infected, according to NHC guidelines. 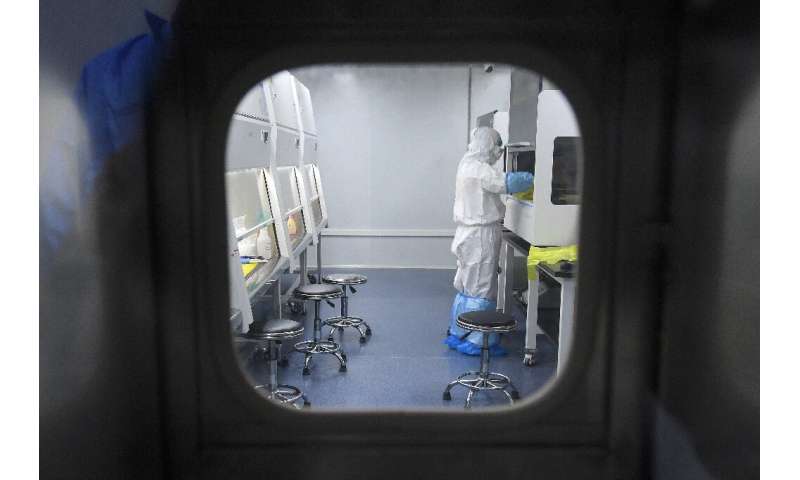 Those who have had contact with confirmed COVID-19 patients or Wuhan visitors with a fever are also higher risk.

“Suspected” patients can also show symptoms linked to the new coronavirus, such as a fever or low white blood cell count.

Why is Hubei counting differently?

If lung images show pneumonia, patients who are already marked as suspected cases are confirmed as infected without the need for a positive RT-PCR test.

As of Saturday, around 17,000 people were clinically diagnosed in Hubei.

The goal is to “facilitate early diagnosis, early treatment… and improve the success rate of treatment,” said Zeng Yixin, vice minister at the NHC at a press conference Friday.

No other provinces have adopted Hubei’s standard, he added. 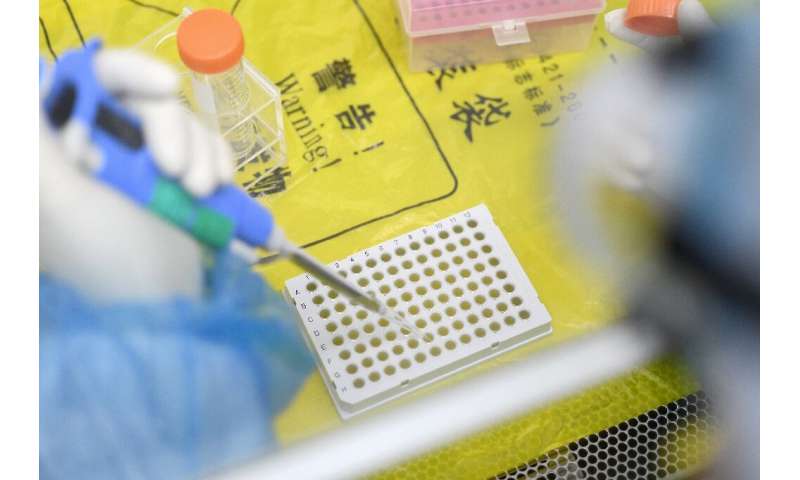 Using lung images only works for “people with more advanced symptoms”, she told AFP, which means it would not be used to screen patients early on.

But for those later-stage individuals, if there is no access to RT-PCR tests “it makes sense”, said Justman.

What are the key challenges to testing?

Testing capacity remains a challenge in China, said experts, especially as the number of cases continues to soar while researchers race to develop faster and more accurate tests.

The genetic sequencing option is also not “widely available”, she explained. “For now it is an exciting but costly ‘high tech’ approach and interpretation of the results can be complex.”

To mitigate this issue, Hubei province –- which accounts for 82 percent of nationwide cases—has received reinforcements from other regions and China’s centre for disease control to process nucleic acid tests. 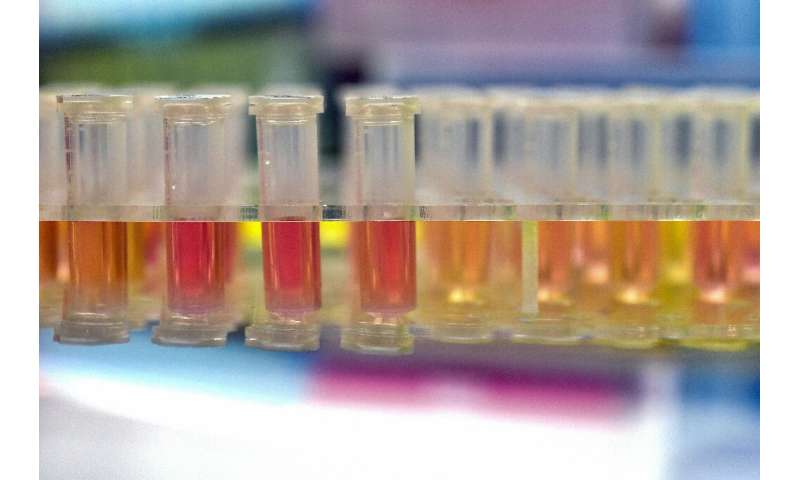 Chinese genetics firm BGI Genomics also set up a lab in Wuhan earlier this month, which it says can process up to 10,000 samples a day.

Another issue with current tests is speed—RT-PCR tests can take two to three hours, said John Nicholls, clinical professor in pathology at the University of Hong Kong.

And if hospitals have a limited daily capacity to run tests, that in turn becomes a “ceiling” for monitoring the spread of the epidemic, said Ben Cowling from Hong Kong University’s School of Public Health.

Finally, RT-PCR kits can result in false negatives for a variety of reasons, including issues with the kits themselves, the technicians, or improper sample collection, said Cowling.