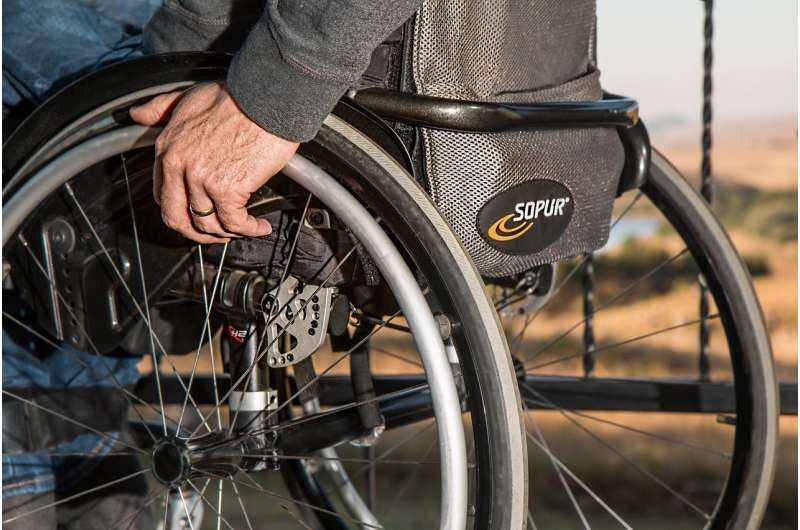 Quality of life is a measure of a person’s level of comfort, health and happiness. For people with multiple sclerosis (MS), a new study has found there are specific factors that may affect a person’s physical and mental quality of life. The study is published in the August 10, 2022, online issue of Neurology.

Multiple sclerosis is a disease of the central nervous system which is made up of the brain, spinal cord and optic nerves. It is chronic and can be unpredictable and disabling. Symptoms may include fatigue, numbness and tingling, loss of balance, weakness and problems with vision. While there is currently no cure for MS, there are medications to modify the course of the disease and delay its progress as well as treat the symptoms.

“People with multiple sclerosis report a lower quality of life when compared to people without the disease, and even those with other chronic conditions,” said study author Julia O’Mahony, Ph.D., of the Health Sciences Centre Winnipeg in Winnipeg, Canada. “There are several factors that may play a role. Our research sought to identify such factors so they can be addressed early in the course of the disease.”

The study involved 4,888 people participating in the North American Research Committee on Multiple Sclerosis (NARCOMS) Registry, 81% women, who had an average age of 42 years when diagnosed with MS. All had been diagnosed within three years of the start of the study.

Each person was assessed at least three times for health-related quality of life and filled out an average of 12 quality-of-life questionnaires over up to 27 years.

Researchers found people who were older when diagnosed with MS and those with worse physical impairments or worse fatigue had an increased risk of being in the group with the worst physical quality of life. The people in the lowest group had an average age of 46 years at diagnosis, compared to an average age of 38 years for the group with the highest quality of life. The people in the worst group had moderate disability, such as problems with their gait and mobility or were starting to use a cane for walking, while those in the best group had normal functioning or mild disability.

The subtype of a person’s disease, that is relapsing remitting or primary progressive at onset, did not affect their membership in any of the physical or mental quality of life groups.

“There are early risk factors for those who will end up in the groups with the worst health-related quality of life that are easily identifiable by doctors and other health professionals,” said O’Mahony. “For example, socioeconomic factors such as less education and income can be easily identified. This could provide an opportunity for early interventions that could help people with MS live better lives.”