Scientists have developed an animal model of scrub typhus using outbred CD-1 mice. Using the model, they have characterized host susceptibility to the causative pathogen, disease pathogenesis, and immune responses. The study has been published in the journal PLOS Neglected Tropical Diseases. 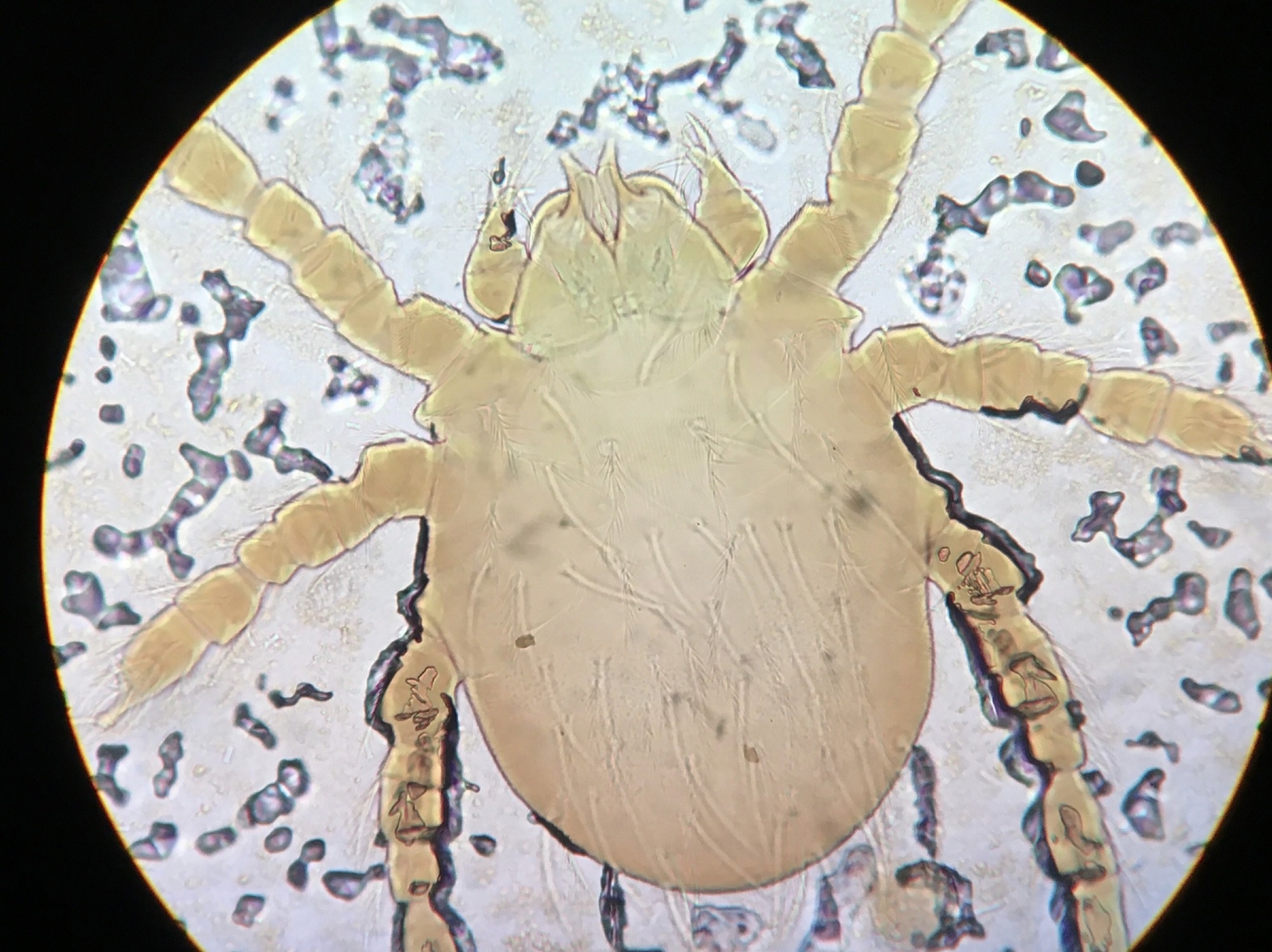 Scrub typhus is a vector-borne disease caused by an obligate intracellular Gram-negative bacterium, Orientia tsutsugamushi. The bacterium typically replicates in the cytosol of endothelial cells and phagocytes and is transmitted by mites.

Scrub typhus is highly prevalent in Southeast Asia's 'Tsutsugamushi triangle.' However, some cases have recently been detected in other geographical locations, including India, Nepal, Micronesia, Maldives, South America, the Middle East, and Africa.

The infection is primarily self-limiting with minor symptoms, including skin lesions, fever, and other flu-like symptoms. However, in severe cases, patients can develop pneumonia, liver inflammation, and meningoencephalitis, which may result in severe tissue damage, multiorgan failure, and even death.

Despite these severities, Orientia tsutsugamushi infection remains neglected worldwide, with no vaccines and appropriate diagnostics available.

Compilation of the top interviews, articles, and news in the last year.
Download a copy today

The binding of angiopoietin 1 (Ang1) to its cell surface receptor Tie2 is required for maintaining vascular barrier integrity. During infection, this integrity is disrupted by Ang2, which binds to the Tie2 receptor to block the physiological Ang1 – Tie2 axis.

The lung immune response to Orientia tsutsugamushi infection was assessed in the study by performing a differential analysis of 562 immunology-related genes in lung tissues.

Significantly elevated levels of many cytokines and chemokines were observed in serum samples collected from infected outbred mice, which correlated with immune cell recruitment during infection progression. The magnitude of serum inflammatory response was much lower in inbred mice.

As mentioned by the scientists, CD-1 mice could serve as a potential mouse model to study Orientia tsutsugamushi infection pathogenesis and related immune dysregulation. In addition, this preclinical model could be beneficial for translational and vaccine development studies.

Dr. Sanchari Sinha Dutta is a science communicator who believes in spreading the power of science in every corner of the world. She has a Bachelor of Science (B.Sc.) degree and a Master's of Science (M.Sc.) in biology and human physiology. Following her Master's degree, Sanchari went on to study a Ph.D. in human physiology. She has authored more than 10 original research articles, all of which have been published in world renowned international journals.