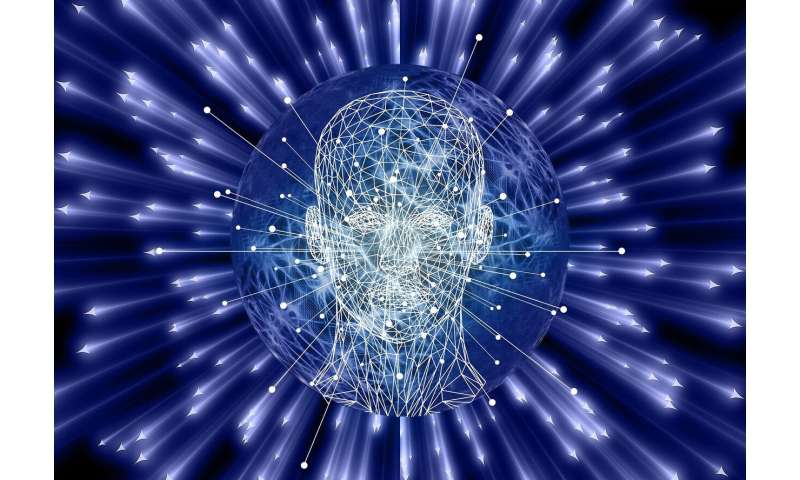 Practising self-compassion during distressing moments can have positive effects on the brain and body, according to research from The University of Queensland.

Ph.D. candidate Jeffrey Kim said the findings were critical in the current climate, with many people experiencing frustration and setback due to COVID-19.

“Our research provides evidence to support the positive impact that self-compassion can have on the brain and body when dealing with rejection, disappointment and setback,” Mr Kim said.

The UQ School of Psychology-led study included researchers from Stanford University’s Center for Compassion and Altruism Research and the UK’s Compassionate Mind Foundation.

The researchers looked at the effects on the brain and body when people were either compassionate or critical about themselves.

“Using brain imaging techniques, we found that when faced with rejection or disappointment, practicing compassion helped reduce activation within brain regions associated with threat, such as the amygdala,” Mr Kim said.

“In contrast, people who were critical of themselves due to these disappointments had heightened activation within the brain’s neural networks associated with threat and pain.”

Study participants undertook Compassionate Mind Training for two weeks, and were then tested for any impact on their bodies’ responses.

“Cultivating compassion resulted in an increased parasympathetic response, which is very good—having low HRV or low parasympathetic activation is not ideal for physical and mental health,” Mr Kim said.

“Further, people who began the trial with lower resting HRV also engaged more in the intervention, possibly as they derived more benefits, both self-reported and physiologically, from engaging in compassion.

“So, if someone is critical of themselves for not being able to ‘hold it all together’ during the pandemic, then engaging in compassionate practice will be beneficial to their mental health.”

The Compassionate Self exercise is free online and takes 15 minutes to complete.