After staying close to home the last two months, wanderlust is running high. You might be wondering, when will it be safe to travel again?

It’s the billion-dollar question airlines, destinations, and hopeful home-bound travelers are all asking. And there’s no exact answer yet, though the International Air Transport Association, the largest global airline organization, estimates traveler numbers won’t return to pre-novel coronavirus pandemic levels until 2023, according to its latest forecast.

Right now, there are still widespread travel restrictions in place from the Centers for Disease Control and Prevention limiting global travel, and local ordinances discouraging even domestic trips. Before air travel can start to rebound, obviously those will need to be lifted.

But doctors do have a sense of what needs to happen so travelers can resume exploring the country and the world. Here’s what infectious disease experts say about when you can travel again and how to do it safely.

When will it be safe to travel around the U.S.?

Many states are reopening. However, that doesn’t mean they’re welcoming tourists, at least not yet. In fact, Maine and Hawaii are two states with strict 14-day quarantine requirements for all out-of-state visitors. Others, like New York, remain in lockdown. “I would be somewhat hopeful that travel restrictions will release further in the coming months, although we may still see limitations in certain areas if there are ‘hot spots’ of outbreaks,” Dr. Kelly Cawcutt, MD, associate medical director, infection control & epidemiology at the University of Nebraska Medical Center, says. 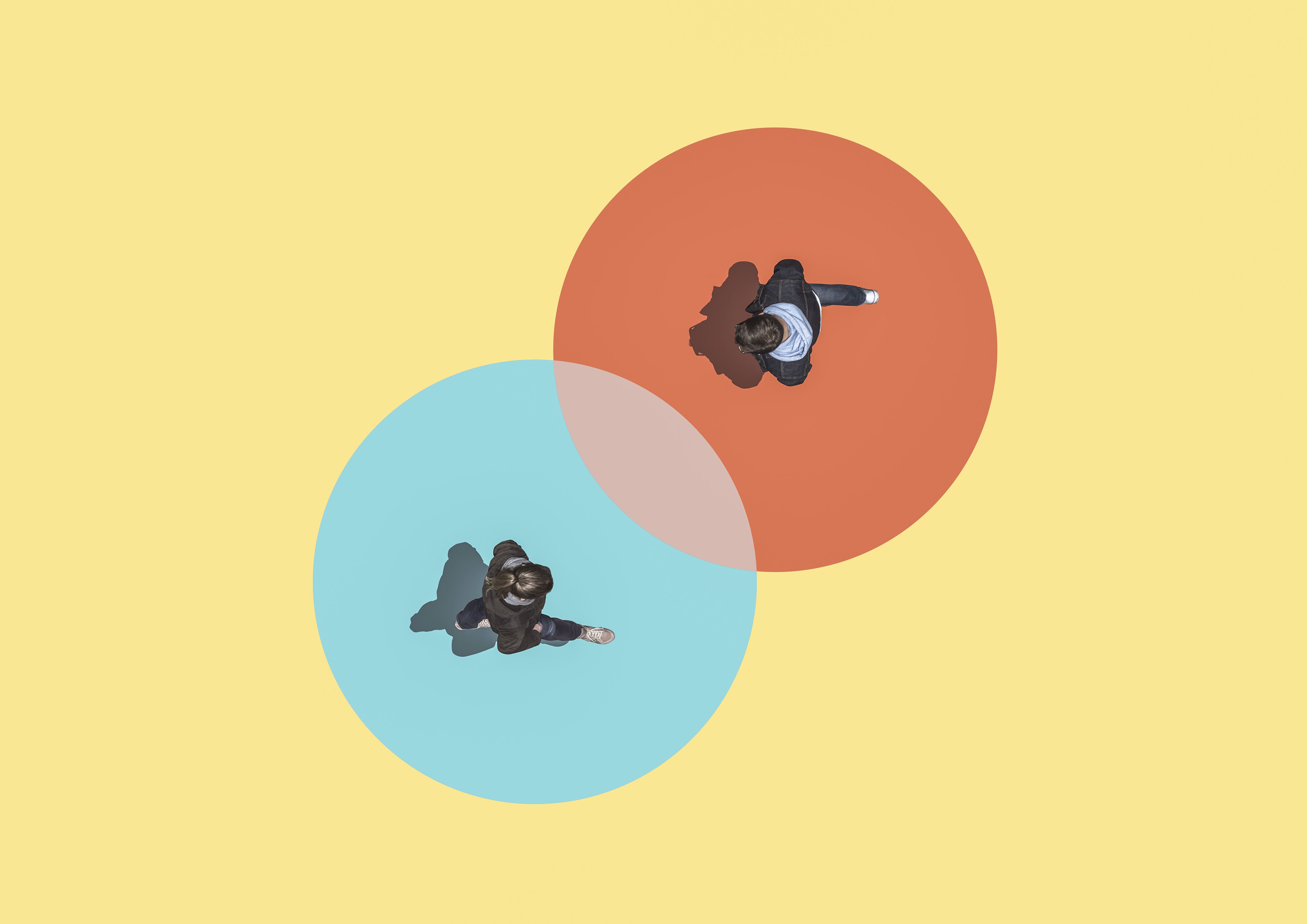 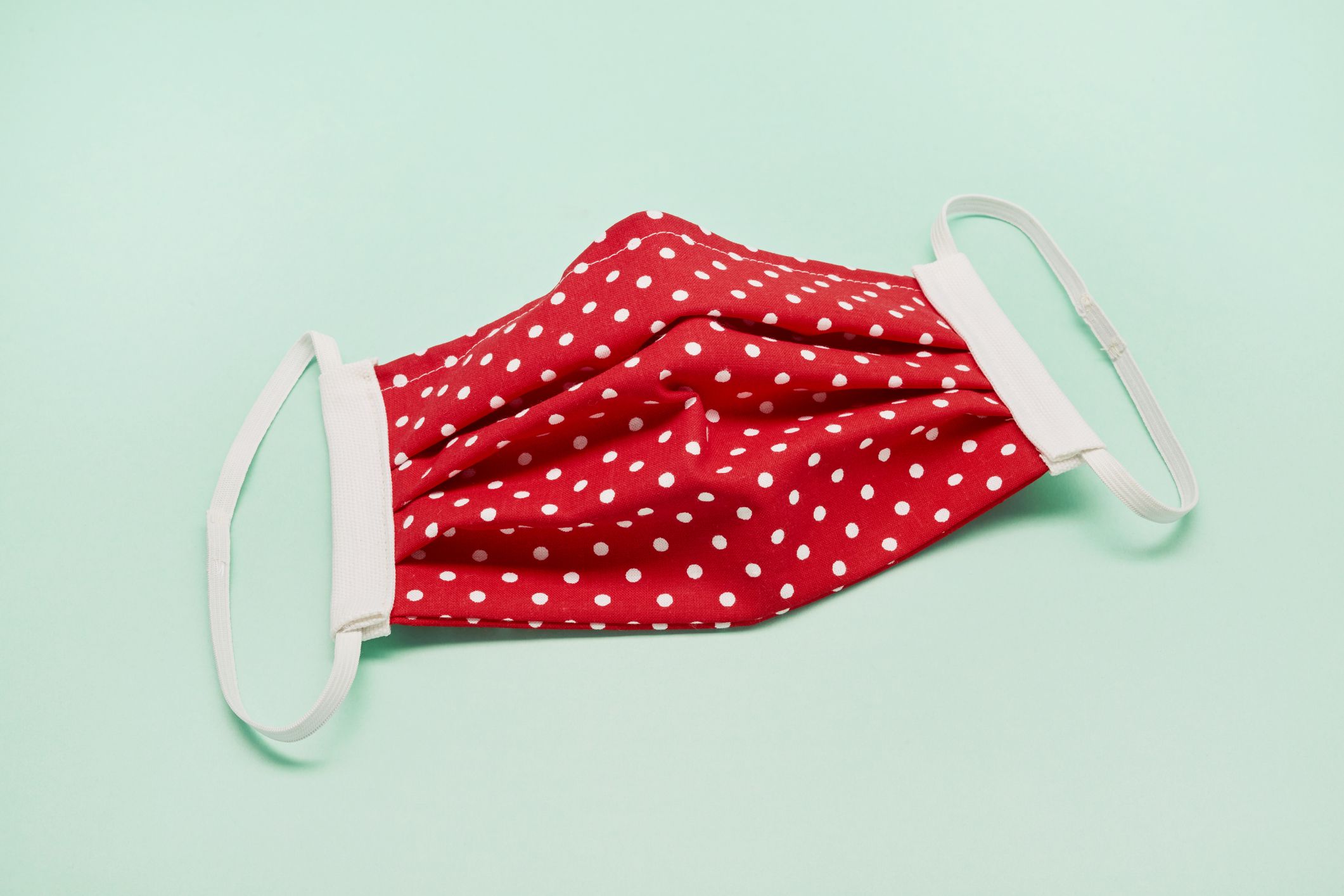 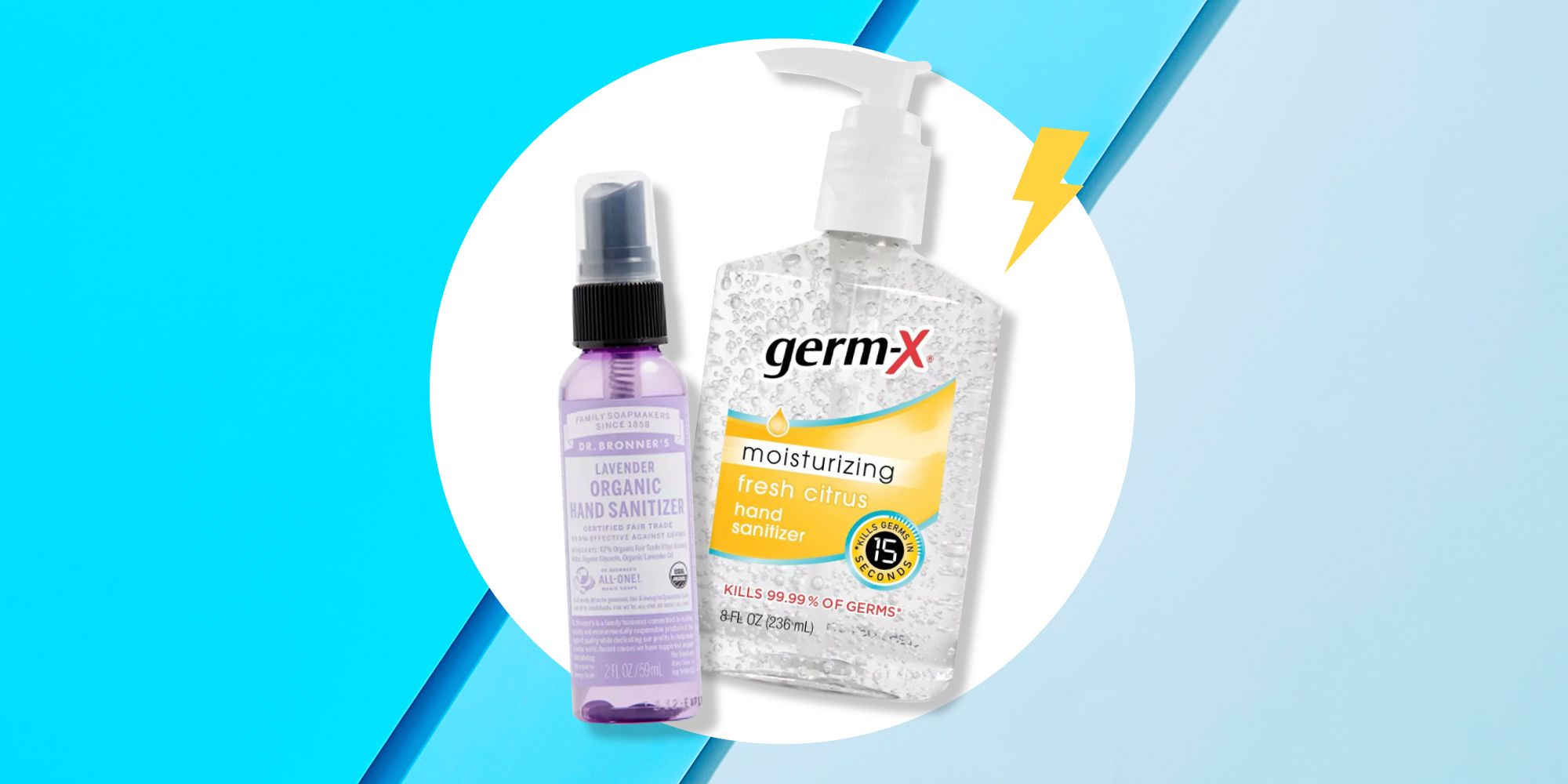 Still, pinpointing an exact date for jetting off is tough. “I think it is very difficult to determine when it will be safe to travel domestically and internationally,” Dr. Cawcutt says. She notes that places like Wuhan, where the COVID-19 outbreak originated, have seen increases in cases after reopening. “It is unclear how significant the second wave of cases may be, but certainly we remain at risk and we’ll need to monitor these situations a very closely in the coming weeks to months still,” she adds.

When will it be safe to travel internationally?

In March, the U.S. State Department issued an unprecedented global Level 4: Do Not Travel advisory. The restrictions on any travel abroad for U.S. citizens and residents still remains. In fact, the Canadian-U.S. border closure to nonessential travel has been extended through May 21, though President Donald Trump says, “It will be one of the early borders to be released,” per AP News.

But, there is a glimmer of hope if you’re hoping to add a stamp to your passport in 2020. Some countries are slowly opening up again and others are providing timelines on when travel to their borders is likely to resume. For example, popular Mexican beaches, around Los Cabos and Cancun, announced plans to reopen for tourism in June, per Travel Agent Central.

How can you stay safe once travel is allowed?

How you plan to travel also impacts how safe or risky venturing away from home can be. “I think there are differences between independent vehicle travel and other group travel scenarios, such as airline travel,” Dr. Cawcutt told Women’s Health. Taking a road trip in your own car allows you to limit your exposure more than in the tight quarters of an airplane or cruise ship.

Worth noting: Cruise ships have been docked under no-sail orders from the CDC since March. Royal Caribbean plans to resume operations for the majority of its fleet on June 12, according to its website. Carnival Cruise Line is phasing back itineraries starting in August, but most international sailings are still on hold, according to a press release.

As for traveling by plane, train, or cruise ship, here are Dr. Cawcutt’s tips for staying safe:

You should also consider the availability of medical care in your intended destination, if you get sick abroad. “Resources and access to care may vary markedly, and among critically ill patients in the hospital the duration of stay easily could be two to three weeks,” Dr. Cawcutt told Women’s Health. “Medical evacuation could be limited or even prohibited in some areas.”

“It will be safe to travel—domestically and internationally without social distancing of 6 feet or more between people, all of whom are wearing masks to protect others—when there is a safe and effective vaccine and 90 percent or more of the world’s population has received it,” Dr. Noreen A. Hynes, MD, Director of Geographic Medicine Center of the Division of Infectious Diseases, The Johns Hopkins Hospital, told Women’s Health.