Stomach bloating is a common side effect of irritable bowel syndrome (IBS), a condition that affects the digestive system. Along with bloating, IBS sufferers are often afflicted with constipation and stomach pain or cramps. Unfortunately, there’s no quick-fix solution for IBS, but making healthy lifestyle choices has been shown to alleviate symptoms.

According to results published in the Journal of Functional Foods, there may be a promising new solution in the offing.

The researchers demonstrated that the algae improves human gastrointestinal issues associated with irritable bowel syndrome (IBS) such as diarrhoea, gas and bloating.

“People have been looking at this algae for decades, but this is the first study to show what many of us have suspected – it’s good for you,” said principal investigator and algae expert Stephen Mayfield, a distinguished professor in UC San Diego’s Division of Biological Sciences and co-director of the Food and Fuel for the 21st Century Program (FF21). 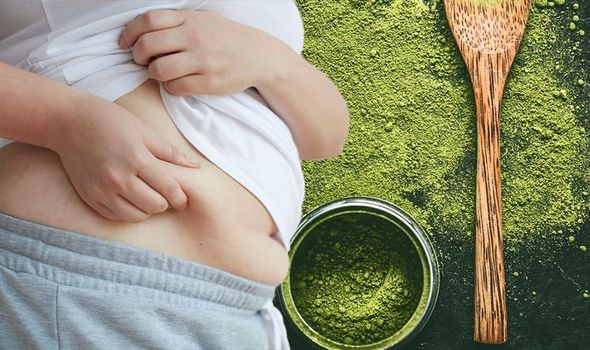 He continued: “This is exciting because it demonstrates a clear benefit: If you have IBS-like symptoms, this is good for you.”

For years researchers in Mayfield’s laboratory have been exploring C. reinhardtii as a cost-competitive and sustainable source of valuable plant-based products, specifically pharmaceuticals and biofuels.

Now, working with several collaborators, including UC San Diego’s John Chang (School of Medicine), Rob Knight (School of Medicine, Jacobs School of Engineering and Center for Microbiome Innovation) and the San Diego-based startup Triton Algae Innovations, they turned their attention towards investigating the algae as a nutritious food additive for improving human health.

Preliminary data in mouse studies demonstrated that consuming C. reinhardtii significantly reduced the rate of weight loss in mice with acute colitis, which is generally linked to inflammation of the digestive tract.

Building on these findings, the researchers set out to test for a similar effect when the algae was consumed by human volunteers, including those with and without symptoms associated with IBS.

Of the hundreds of interested participants in the project, data from 51 volunteers met the study’s requirements for inclusion in the final data analyses. 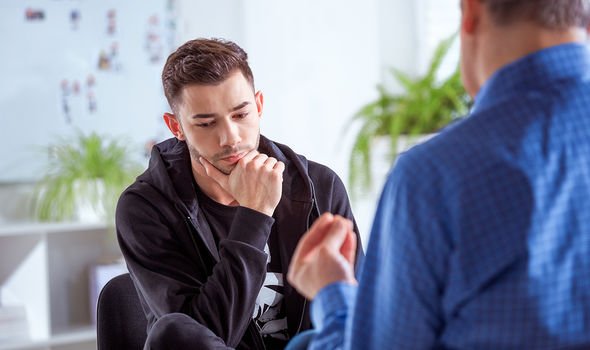 “The benefits of consuming this species of algae were immediately obvious when examining the data from both mice and humans who suffered from gastrointestinal symptoms,” said Frank Fields, a research scientist in Mayfield’s lab and lead author of the paper.

Fields added: “I hope that this study helps destigmatise the thought of incorporating algae and algae-based products into your diet – it is a fantastic source of nutrition and we have now shown that this species of algae has additional benefits to animal and human health.”

Volunteers also were provided with stool sampling kits and sent samples to the American Gut Project, a citizen science effort led by Knight and his lab, to assess any changes in their microbiomes.

The results indicated that the gut microbiome composition remained diverse, which is typical of healthier individuals, and that no significant changes to the composition of their gut microbiome occurred during the study as a result of consuming the algae. 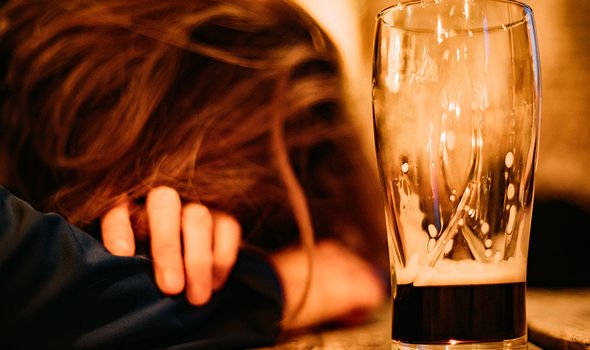 The gut microbiota is an ecosystem residing in the gastrointestinal tract (GI).

The researchers say much more testing with larger groups of participants across longer time periods is needed.

At this point, they are unclear about how the algae works to improve gastrointestinal health.

The scientists believe the benefits could be traced to a bioactive molecule in algae or perhaps a change in gene expression of gut bacteria caused by algae consumption.

Still, the observed results in human volunteers led them to conclude in the paper that “the addition of C. reinhardtii into the diet will not only add nutritional value but may also function to relieve some gastrointestinal symptoms of certain individuals.”

In the meantime, the NHS recommends trying the following to beat the bloat: