The scientists found that the overall risk of UTIs was 16 per cent lower in vegetarians than in non-vegetarians. 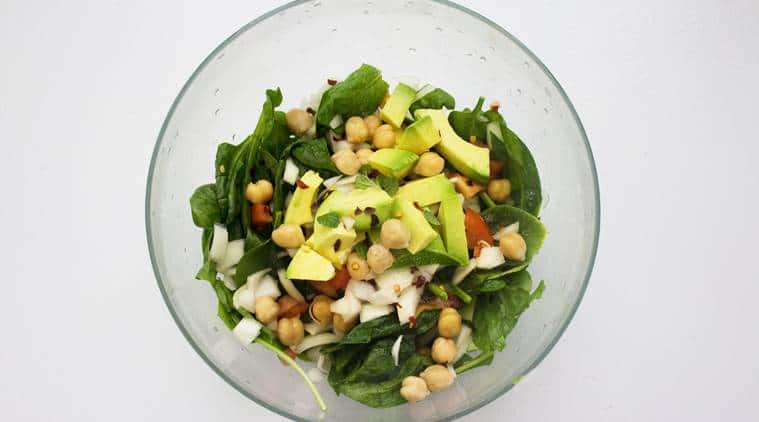 A vegetarian diet may be associated with a lower risk of urinary tract infection (UTIs), particularly in women, according to a study which may lead to better dietary recommendations to prevent UTIs.

The study, published in the journal Scientific Reports, UTIs are generally caused by gut bacteria like E coli, which enter the urinary tract through the urethra, and affect the kidneys and bladder.

Based on earlier research, scientists, including those from Tzu Chi University in Taiwan, said meat is a major reservoir for E coli strains known to cause UTIs, but they added that it is unknown whether avoiding meat reduces the risk of UTIs.

In the current research, they assessed the incidence of UTIs in 9,724 Buddhists in Taiwan, who participated in the Tzu Chi Vegetarian Study, which investigated the role of a vegetarian diet on health outcomes in Taiwanese Buddhists.

The scientists found that the overall risk of UTIs was 16 per cent lower in vegetarians than in non-vegetarians.

The reduced UTI risk associated with a vegetarian diet was greater in men than women, although overall UTI risk for men was 79 per cent lower than for women, regardless of diet, the study noted.

According to the researchers, vegetarians may avoid ingesting E. coli that may cause UTIs by not eating common sources of E. coli, such as poultry and pork.

They speculated that the higher fibre diet of many vegetarians may prevent the growth of E. coli in the gut, and decrease UTI risk by making the intestine more acidic.

For all the latest Lifestyle News, download Indian Express App