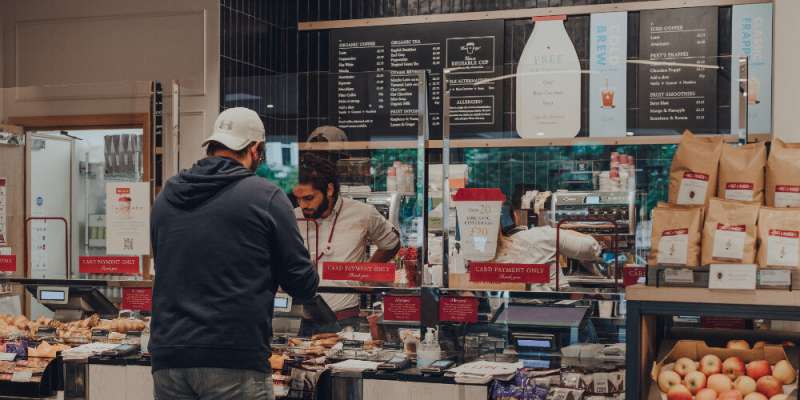 Choosing a hot sandwich instead of a cold one may be better for your waistline, according to a study by a Rutgers University‒Camden scholar.

The research suggests that people consuming the same food or beverage cold find their meal to be less satisfying, so they purchase additional items, such as potato chips and cookies, to compensate for their appetites.

“It’s not exactly clear where these expectations come from,” says Maureen Morrin, the Henry Rutgers Professor of Marketing at Rutgers‒Camden. “But it is likely that people’s expectations about how full certain foods will make them feel develop over time, after repeated consumption episodes.”

Morrin, whose research focuses on examining how the human senses impact consumer decision-making, is the co-author of a study that found that people who buy cold sandwiches are twice as likely to buy other food items.

Over a two-week period, the researchers examined 123 customers’ orders at a New York City café that served sandwiches that customers can choose to have hot or cold.

The researchers observed similar choices at a café that mainly offers hot or cold beverages. When a customer purchased a cold beverage, they were three times more likely to also buy food items, such as a croissant or a muffin.

In the article “The Serving Temperature Effect: Food Temperature, Expected Satiety, and Complementary Food Purchases,” which appeared in the journal Appetite, the authors cite earlier studies that suggest a possible explanation for why people believe cold foods are less satiating than hot foods. The authors write, “The literature suggests that the serving temperature of food and beverages impacts aroma and flavor intensity and perception. Generally speaking, as the temperature of food increases, fats melt and enhance flavor and aroma release. As a result, the sensory attributes are more salient for hot foods compared to cold foods.”

This could be useful information for people who are watching their weight and calorie intake.