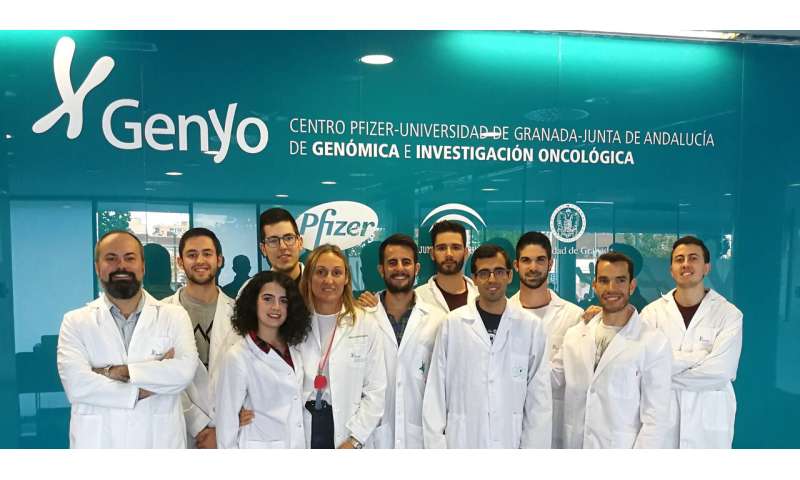 Scientists from the University of Granada have discovered that detecting the expression of the TCL6 gene can help diagnose a subtype of pediatric patients with acute lymphoblastic leukemia (ALL).

Leukemia is the most common of all childhood cancers, accounting for 30 percent of pediatric cancers, with 300 new cases diagnosed in Spain every year. Most pediatric cases (80 percent) belong to this ALL group of cancers, which were the focus of this study.

The research was carried out on samples of children aged between one and 12 years receiving treatment at two Spanish hospitals: the Hospital Regional de Málaga and the Hospital Sant Joan de Déu, Barcelona.

A biomarker of the disease

“If these data are confirmed, the TCL6 gene could be used as a biomarker of the disease, which could have a positive impact on the clinical outlook of these patients,” observe researchers Marta Cuadros Celorrio and Álvaro Andrades Delgado, authors of the study.

“The presence of this gene could not only be used as a biomarker but to provide a prognosis regarding the likelihood of surviving this disease, since pediatric patients who suffer a loss of TCL6 expression have a lower survival rate,” notes UGR lecturer Pedro Pablo Medina Vico, director of the CTS-993 research group and the study’s coordinator.

The role of TCL6 in leukemias may have gone unnoticed because it belongs to a group of genes that are part of our non-coding DNA. Until recently, much of the non-coding DNA was classified as ‘junk’, as it was believed to have no biological activity, and even today most of its function remains unknown. One of the research strands of the CTS-993 group is the study of these genes, which, while largely unknown at present, constitute the majority of the human genome and are at the edge of current knowledge about the genetics of human pathology.