What is a ketogenic diet?

Low carbohydrate diets (LCDs) aim to restrict the consumption of carbohydrate whilst simultaneously increasing the consumption of proteins and/or fats. The most extreme LCD is the ketogenic diet (KD), which increases fat intake and decreases carbohydrate intake. Evidence shows that a KD can lead to weight loss and increased energy, as a KD shifts the body into a metabolic state referred to as ketosis. The long-term effects of LCDs and KDs are controversial with conflicting findings arising from many different studies. 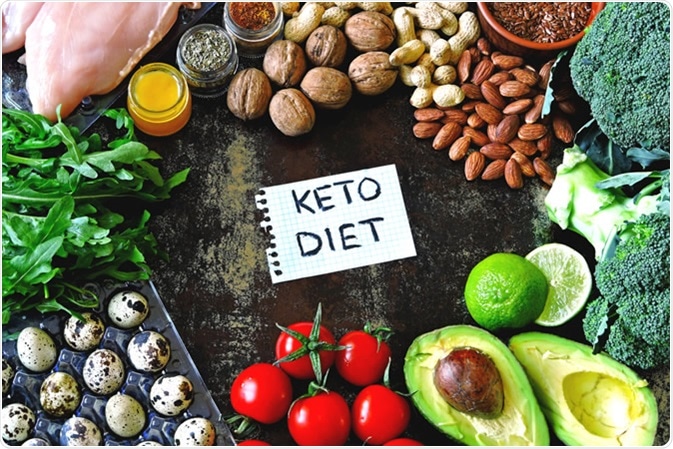 In one study, mice were used to test LCD (70% Kcal from fat), a KD (89% Kcal from fat), and a ‘normal’ control diet (65% Kcal from carbohydrates) to compare the effect of each diet and the differences between them. Mice in LCD and KD groups received significantly more of their calories from animal fat but also from protein. This study found that the lifespan in the KD mice was significantly increased compared to the control group (13.6% increase). A finding of particular interest is that the group of mice subjected to the KD also showed a decreased incidence of tumors at the time of death.  These findings suggest that a KD can increase the lifespan and reduce the risk of developing tumors, in particular, histiocytic sarcomas.

Another report showed that a KD diet also improved the memory in aged mice, as well as improving their results on the behavioral tests (which asses coordination, strength, and endurance). Analysis of physiology and metabolism were also performed, which discovered that the mice with the LCD were heavier than both other groups despite having the same calorie intake. The KD mice have a greater lean mass compared to the other groups at 26 months old, and the LCD mice had more fat mass compared to the other groups. The metabolic tests reported that mice on a KD had impaired glucose tolerance compared to the control group, however, this did not affect the insulin signaling of these mice. In fact, pAS-160 (a mediator of insulin sensitivity) was increased in the KD mice, indicating an increase in insulin sensitivity. The findings of this study suggest metabolic changes occur in  KD and LCD, but that the effects could be mixed positive and negative. It is demonstrated that lifespan is improved by a KD, additionally, KD slows the cognitive decline and improved the motor function of aged mice. The mice subjected to an LCD had similar longevity to the KD mice although, the KD was significantly more effective at preserving physiological performance at an advanced age.

Are ketogenic diets appropriate for humans?

Studies have shown that LCDs are associated with increased mortality in North American and European populations and that high carbohydrate consumption is associated with increased mortality in multinational and Asian populations. These conflicting results may be a product of the experimental design as these studies only report on the carbohydrate intake of a specific population, meaning the data cannot be applied to individuals that differ from the test subject (I.e. someone from a different nationality). Many studies of this nature do not account for the source of the carbohydrate that the subjects are consuming, which may also affect the results.

Thus, human studies of longevity continue to favor diets comprised of approximately 50% carbohydrates and plant sources of fats and proteins. 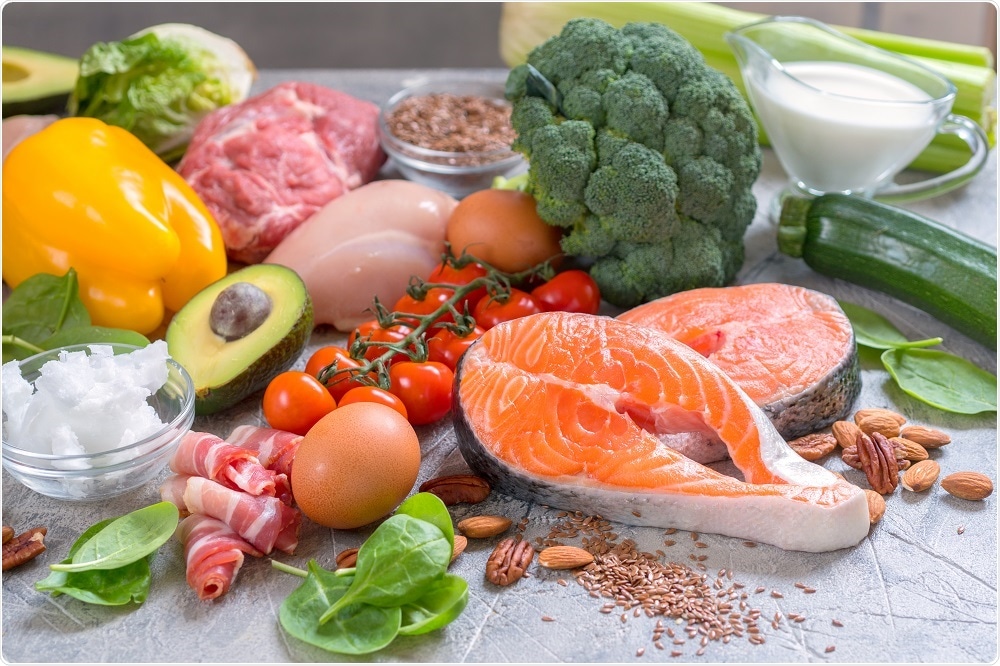 KDs are reported to aid with pain as they have hypoalgesic and anti-inflammatory effects. Studies have aimed to assess the effect of a KD on pain. A hotplate test was performed on rats that were fed a KD and rats that had a normal diet higher in carbohydrates (the control group), this experiment showed that the rats with a KD had an increased latency to thermal pain during the test.

One possible explanation for this finding is that ketone metabolism produces fewer reactive oxygen species (ROS) compared to glucose metabolism. ROS are a well-known contributor to inflammation. During rodent studies, it was shown that KDs reduce ROS in the brain and in multiple sclerosis models. KDs have also been shown to reduce inflammation of the liver in obese patients with fatty liver disease (the non-alcoholic variant). Additionally, ketolytic metabolism increases the levels of adenosine, which has anti-inflammatory effects. The effects of a KD on neuropathic pain has been assessed during several studies. Unfortunately, the findings suggest that a KD could not significantly improve upon neuropathic pain. More research into this area should improve the models used and potentially provide significant results.

Sam graduated from the University of Manchester with a B.Sc. (Hons) in Biomedical Sciences. He has experience in a wide range of life science topics, including; Biochemistry, Molecular Biology, Anatomy and Physiology, Developmental Biology, Cell Biology, Immunology, Neurology  and  Genetics.