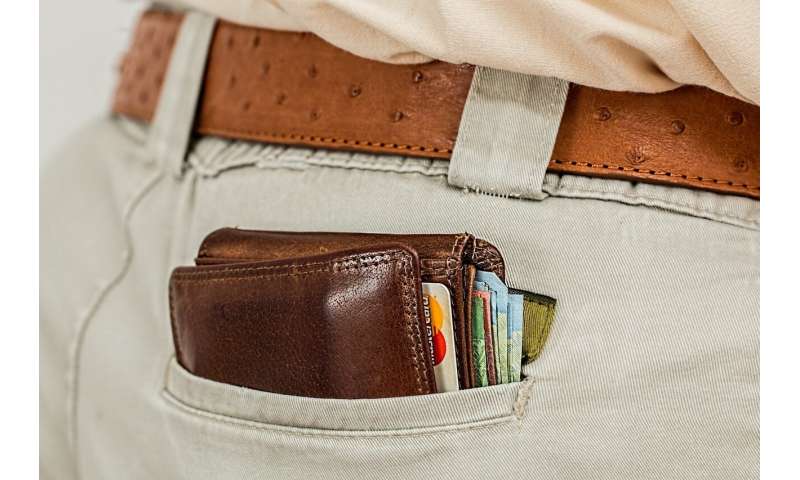 How quickly you spend your savings in retirement may have as much or more to do with your personality than whether you have a lot of debt or want to leave an inheritance.

A new study published by the American Psychological Association found that people who are more agreeable or more open to new experiences—or those who are more neurotic or negative—might spend their retirement savings at a faster rate than those who are more extroverted or have a positive attitude.

“Little is known about what personally motivates retirees to withdraw money from their investment portfolios as most studies on portfolio withdrawal rates address technical issues, such as minimizing risk of financial shortfall or making spending adjustments based on perceived life expectancy,” said Sarah Asebedo, Ph.D., of Texas Tech University and lead author on the study. “The purpose of this study was to investigate how personality traits are related to portfolio withdrawal decisions of retirees.”

The research was published in the journal Psychology and Aging.

Asebedo and her coauthor, Christopher Browning, Ph.D., also of Texas Tech, analyzed personality and psychological data from more than 3,600 people in the United States age 50 or older (the average age was 70) in the 2012 and 2014 waves of the Health and Retirement Study. This is a nationally representative survey sponsored by the National Institute on Aging and conducted by the University of Michigan. The data were paired with tax data from the same participants to account for withdrawals from individual retirement accounts. The researchers only used participants who made withdrawals from their retirement accounts and other saving accounts.

Participants were scored on what psychologists call the big five personality traits: Openness to experience (i.e., they are creative, imaginative, adventurous and curious), conscientiousness (i.e., they are organized, thorough, hardworking and cautious), extroversion, agreeableness (i.e., they are sympathetic, caring, warm and helpful) and neuroticism (i.e., they are nervous, worrying, moody and not calm). The researchers also looked at data about the amount of control participants perceived they had over their financial situation and to what extent they felt a variety of positive and negative emotions over the previous 30 days.

The results remained even after accounting for many of the technical factors that are known to affect portfolio withdrawal decisions, such as the expectation of leaving an inheritance, age, marital status and mortgage debt.

Asebedo believes this may be the first study to look at the role personality traits play in how quickly individuals spend their retirement portfolio and is an important contribution to a field of study that has historically focused on technical rather than human factors.

The findings suggest that financial professionals should take the personality traits of their clients into account when developing retirement strategies instead of focusing entirely on their clients’ financial situations, according to Asebedo.