Sleep is increasingly studied concerning many aspects of health, including the cognitive, physiological, and physical. Well-controlled sleep studies have demonstrated an association of better sleep with superior cognitive functions, including improved memory and learning. However, both long (> 8 h) and short (< 6 h) habitual sleep durations are associated with unfavorable health outcomes.

When communicated visually, studies have repeatedly indicated a U-shaped association between health risks and sleep duration, with either extreme (significantly shorter or longer periods of rest) associated with an increased risk of health impairment or disease. 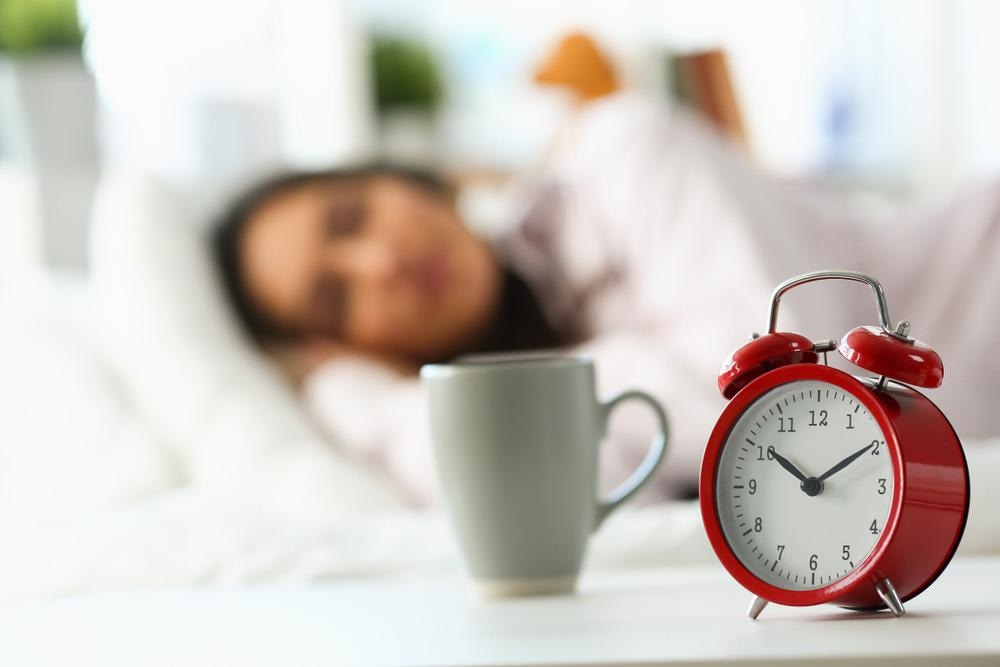 It is still largely unknown how many hours of sleep per day is necessary for adults, according to their age, their environment, and socio-demographic characteristics. At present, authors typically recommend 8 hours of sleep; this has since been considered the gold standard of normal, however, this has been widened to suggest a range of between seven and nine hours for adults between the age of 18 and 64.

Moreover, a shorter time has recently been suggested as optimal for the elderly. there is a strong association between the lowest mortality and mobility and seven hours of sleep. Research has also correlated 7 hours of sleep with longevity and improved cognitive function.

The association between oversleeping and cognitive impairment or mental functioning

Moreover, a cohort study conducted in Guangzhou, China which examined the association between sleep duration and memory impairment, as assessed by the delayed word recall test (DWRT), revealed that both shorter (3-4 and 5 h) and longer (9 and ≥ 10 h) duration showed lower DWRT scores compared to 7 h.

Read Here: Effect of Sleep on Your Emotions

A meta-analysis of 19 articles found that partial sleep deprivation affects mood to a greater degree than either cognitive or motor performance.

Moreover, In a population-based study conducted in Spain, prolonged sleep duration was found to be associated with an increased risk of incident dementia. 3286 participants' baseline sleep duration information was gathered in the study; median follow-up was 3.2 years, over which 140 incident cases of dementia were identified.

Researchers calculated the relative risk, adjusted for potential confounders, for short and long sleepers. These were 1.87and 2.18, respectively.

The association between oversleeping and mental health

There is a correlative link between depression and oversleeping; insomnia is a common symptom of depression, with approximately 15% of those with depression reporting oversleeping.

The association between long sleep and depression is conclusive, with several studies demonstrating a clear link between the two variables. In the Whitehall study, long sleepers (>8 hours) significantly complained of more depressive symptoms than did normal sleepers. This finding has been echoed across several surveys and meta-analyses which demonstrate higher rates of depression in those who sleep excessively relative to those with normal hours of sleep.

More recently, a study examining the predictive role of insomnia and sleep duration over two years of depressive and anxiety disorders demonstrated the independent association between long sleep duration was and persistence of depression/anxiety even after adjusting for severity of psychiatric symptoms. Together with short sleep duration, this was also associated independently with a chronic course trajectory.

There is some confounding effect associated with the link between depression and oversleeping and the association with dysania, the need to stay in bed without sleeping. This may introduce a bias in the link between excessive sleep duration and mental health.

C reactive protein (CRP) is a systemic marker of chronic, low-grade inflammation. This biomarker is associated with sleep duration, with laboratory studies demonstrating that elevated CRP Is found in instances of extreme sleep durations. Interestingly, gender, ethnicity, sleep disorders, and medical comorbidities were found to influence these associations.

Specifically, there was evidence of a significant difference in patterns of the association between sleep duration and levels of CRP among distinct ethnic groups. Elevated c CRP was observed in those sleeping more than nine hours for non-Hispanic white and Hispanic participants. However, in black African American participants there was a significant and strong association between short sleep (<5 and 8 hours) and elevated CRP.

Among Asian/other ethnic group participants, the link between> 9 hours of sleep and elevated CRP was very strong; notably, however, short sleep duration demonstrated a protective effect on the level of CRP. This protective effect was seen in those sleeping 5–6 hours and was mimicked in a Taiwanese study.

Oversleeping and obesity and metabolic disorders

Unlike depression, there has not been a consistent association between obesity and oversleeping – despite the heterogeneity across 30 designs and populations that investigated this link. An analysis of 56,507 participants from the US National Health Survey found an association between long sleep (> 8 hours) and obesity, diabetes, cardiovascular risk, and hypertension.

Conversely, the white hole study did not observe an association between long sleep and several health variables, including BMI in a non-representative sample of 6742 UK participants and 3027 participants from the USA. Similarly, a large survey conducted in 6461 women could not find an association between increased sleep duration and obesity; this finding was echoed in a 10-year prospective study of 13,269 Japanese participants in which no difference in BMI was observed between long sleepers (> 9 hours) and normal’ sleepers.

As with most health conditions described, both short and long self-reported sleep durations have been independently associated with a modest increase risk of a given health condition; in a prospective study of sleep duration in coronary heart disease in women, these false from sleeping modes both independently associated with a modestly increased risk of coronary heart disease.

Data from the National Health and Nutrition Examination Survey (NAHNES) has similarly demonstrated that sleep duration is a risk factor for cardiovascular disease. In this study, researchers linked both short and long sleep with a higher risk of coronary heart disease and stroke. Participants who slept >8 hours per night were twice as likely to experience angina and 10% more likely to have coronary heart disease.

Moreover, an analysis of the Alameda County Study indicated that mortality rates from combined ischemic heart disease, cancer, stroke, and all causes were lowest for individuals sleeping 7 or 8 hours per night. Men sleeping 6 hr or less, or 9 hr or more, had 1.7 times the total age-adjusted death rate of men sleeping 7 or 8 hr per night; for women, this was 1.6.

A prospective epidemiologic data from the American Cancer Society, women, and men self-reporting <4 hours of sleep were 1.48 and 2.80 times as likely (respectively) to have died within 6 years compared to those reporting 7–7.9 hours of sleep.

The relationship between sleep duration and mortality, cognitive impairment, obesity, metabolic disorders, cardiovascular conditions, and death is U-shaped. This U-shaped phenomenon- demonstrating that too little and too much sleep (>9 hours) is associated with a wealth of poor health outcomes – and this effect is cumulative.