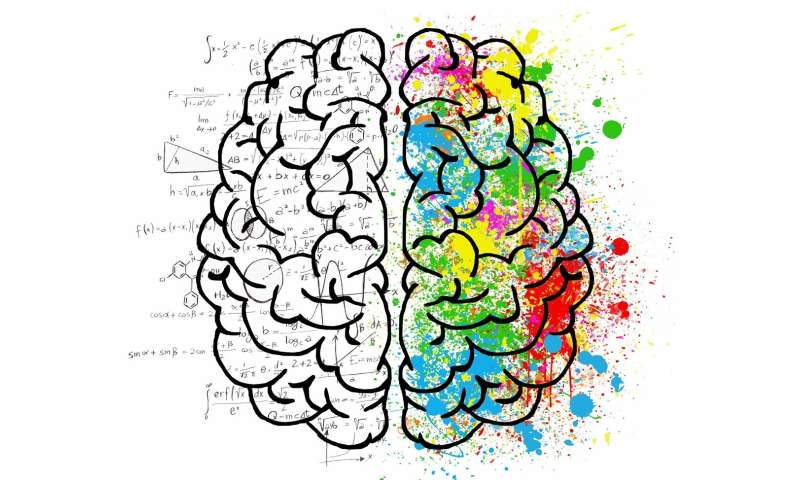 Childhood adversity is a significant problem in the US, particularly for children growing up in poverty. Those who experience poverty have a much higher risk of being exposed to violence and suffering from a lack of social support, which can have long-term consequences including higher rates of diabetes, cancer, and other diseases.

People exposed to childhood adversity may also be more likely to have brain changes in adolescence that indicate an altered response to threat, according to a new study by University of Michigan’s Christopher Monk and Leigh Goetschius, and others. However, social supports may act as a buffer and reduce the negative effects of early-life stress.

The researchers analyzed data collected from 177 youth aged 15-17 who had taken part in a study that had collected data since the participants since birth. Around 70 percent of the participants studied were African-American and almost half lived below the poverty line.

The researchers scanned the brains of the participants with MRI, focusing on the white matter connectivity between several key areas: the amygdala, which is known to play a role in fear and emotion-processing, and specific regions of the prefrontal cortex (PFC). Earlier work by this research team established that reduced connectivity between the two brain regions is linked to a heightened response to threats by the amygdala.

The scans suggest a link between violence exposure and social deprivation in childhood. When the children in the study experienced more violence (abuse, exposure to intimate partner violence, or neighborhood violence) and social deprivation (child neglect, lack of neighborhood cohesion, and a lack of maternal support), the researchers observed reduced connectivity between the amygdala and the PFC in adolescence.

Neither variable was on its own linked to brain changes. When a child experienced violence but also had social support, the reduced connectivity wasn’t evident. The same was true when a child experienced social deprivation but no violence. “The implication is that social deprivation may exacerbate the effects of childhood violence exposure when it comes to these white matter connections. Social support, on the other hand, may act as a buffer,” says Monk.