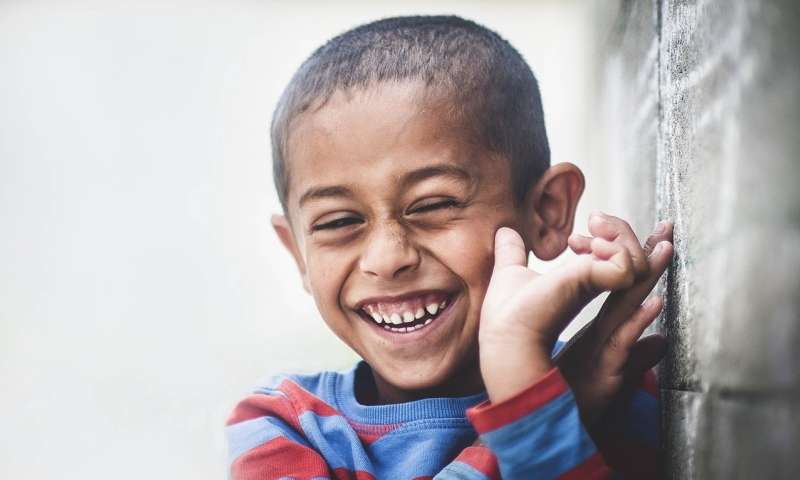 Researchers from Children’s Hospital of Philadelphia (CHOP) have shown there may be key genetic differences in the causes of attention-deficit hyperactivity disorder (ADHD) between African Americans and people of European ancestry, which may play an important part in how patients of different ethnic backgrounds respond to treatments for this condition. The findings were published online by the journal Scientific Reports.

Prior studies have suggested that structural variants of the genome play an important role in ADHD. However, these studies focused mainly on coding regions, or regions of DNA or RNA that code for particular proteins, and were also primarily conducted in people of European ancestry.

“We felt as though prior studies of ADHD from a genomic level were not telling the entire story because of whom they were leaving out and what they were studying,” said Hakon Hakonarson, MD, Ph.D., Director of the Center for Applied Genomics (CAG) at the CHOP Research Institute and senior author of the study. “Given the large number of African American individuals we have recruited into our studies, whose genomes are fundamentally more complex than those of European ancestry, we wanted to see if comparing the coding and non-coding regions of the genome in those of African American and European ancestry could help us pinpoint areas of focus for future research efforts.”

The CAG team and their collaborators generated whole genome sequence data on 875 participants, including 205 patients diagnosed with ADHD and 670 non-ADHD controls. African Americans represented 116 of the 205 ADHD patients and 408 of the non-ADHD controls.

There was little overlap (around 6%) in the genes impacted by single nucleotide variants between African American and European ancestry. These differences were especially pronounced in the non-coding structural variants. These variants may also impact how patients respond to medications for ADHD.