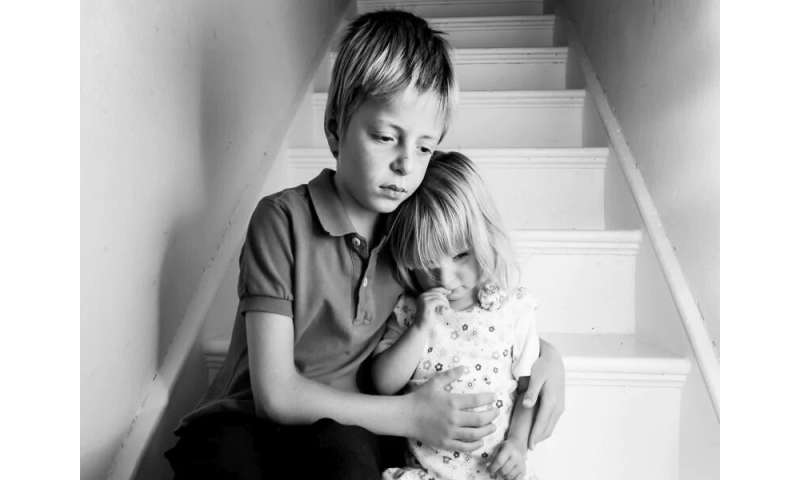 An adverse childhood family environment is associated with cardiovascular disease (CVD) incidence and all-cause mortality later in life, according to a study published in the May 5 issue of the Journal of the American Heart Association.

Jacob B. Pierce, from the Northwestern University Feinberg School of Medicine in Chicago, and colleagues used data from the Coronary Artery Risk Development in Young Adults Study (baseline 1985 to 1986 with follow-up through 2018) to determine how childhood psychosocial environment relates to CVD incidence and all-cause mortality in middle age. The analysis included 3,646 participants (47 percent black and 56 percent female) who completed the Childhood Family Environment (CFE) questionnaire at year 15 (2000 to 2001).