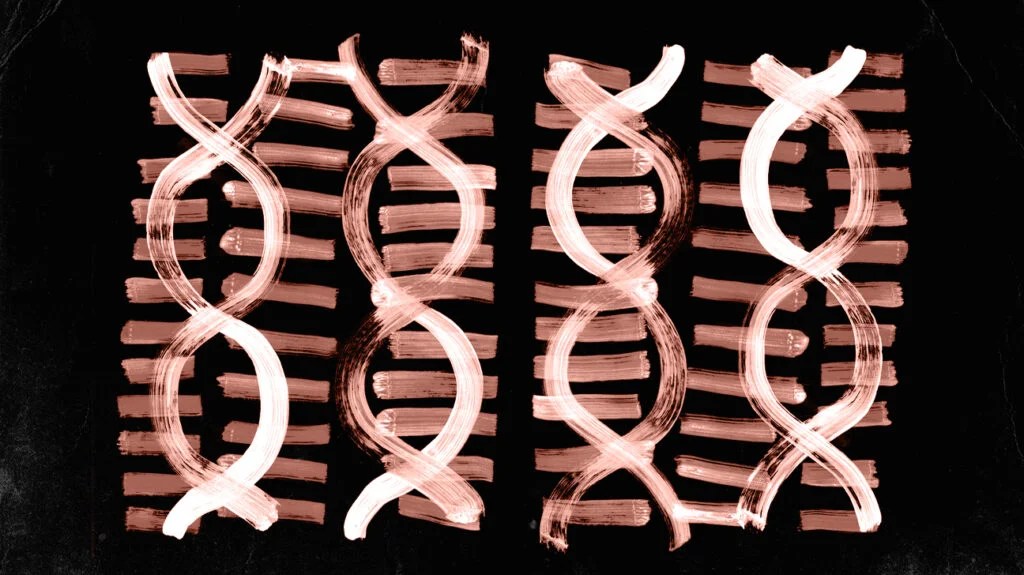 Each year, cardiovascular disease (CVD) — also known as heart disease — accounts for about 32% of all deaths around the world.

The most common type of heart disease is coronary artery disease, where blood is not able to flow properly to the heart. If blood flow is completely blocked to the heart, this can cause a heart attack.

Researchers from the University of Texas Southwestern Medical Center believe a new CRISPR-Cas9 gene editing therapy can both help treat heart disease and repair damaged tissue immediately after a heart attack via a mouse model.

The study was recently published in the journal Science.

What is CRISPR gene editing?

Gene editing provides scientists with a way to alter a person’s DNA.

CRISPR (Clustered Regularly Interspaced Short Palindromic Repeats)/Cas9 is one of the technologies used in gene editing. By using this technology, scientists can “turn on and off” specific genes in a person’s cells.

They can also “cut out” or add to cellular DNA.

Previous research shows CRISPR/Cas9 as a potential treatment for diseases such as:

According to Eric N. Olson, Ph.D., professor and chairman for the Department of Molecular Biology at the University of Texas Southwestern Medical Center, and senior author of the new study, cardiovascular disease is the most frequent cause of death worldwide.

However, the treatment options are limited and often have adverse side effects, according to research from 2008.

“Gene editing enables (scientists) to target disease mediators with high specificity and only in the injured organ (i.e., the heart), which means potentially high therapeutic benefit with less adverse side effects,” he explained to Medical News Today.

Using a mouse model, Dr. Olson and his team studied their new CRISPR-Cas9 gene editing therapy. In order for the components of the gene editing system to reach the heart, they were packaged into a viral delivery system that targets the heart of mice and large mammals.

“CRISPR-Cas9 gene editing system consists of a guide RNA and a base editor,” he detailed when asked how the new gene therapy worked.

Researchers also discovered that using CRISPR-Cas9 therapy to subdue the CaMKIIδ gene in mice helped protect them from ischemia/reperfusion injury (IRI) to the heart due to heart disease.

In addition, the team found injecting mice with gene editing reagents soon after an IRI helped them recover cardiac function after severe damage, such as from a heart attack.

Next steps in CRISPR research

When asked how this type of gene therapy might impact how heart disease is treated in the future, Dr. Olson said revascularization of the infarct artery with a catheter intervention will remain the first therapeutic step for patients with an acute heart attack.

“Unfortunately, cardiac function is often impaired after that event,” he explained. “That is where our approach might be applied in the future to improve cardiac function after a heart attack. However, there is still a lot of work to be done.”

Dr. Olson said for the next steps in this research, his team will next try to improve the efficiency and specificity of their CRISPR-Cas9 gene editing construct and also try to find other, non-viral-based delivery methods.

“There are several safety studies to be performed, and we will also need to test whether our approach works in large mammals,” he added.

MNT also spoke with Dr. Richard Wright, a cardiologist at Providence Saint John’s Health Center in Santa Monica, CA, about this research. He said if this new gene therapy works, it would be a “game changer.”

“What this shows is that if you can manipulate the body’s response to injury, you could potentially avoid what we used to think was unavoidable (damage),” he explained. “In this case, cardiac dysfunction following ischemic injury to the heart. So it’s huge if it pans out.”

Dr. Wright did caution, however, that since this study was conducted in mice, not all therapies that work for mice will work for humans.

“Some things in this field that work in rats or mice may not work in pigs or people, so it has to be translated into larger animals to see whether it still holds. And of course, the whole issue of changing — and with CRISPR technology, you change forever — those particular cells, so whether that will be safe in people remains to be determined.”