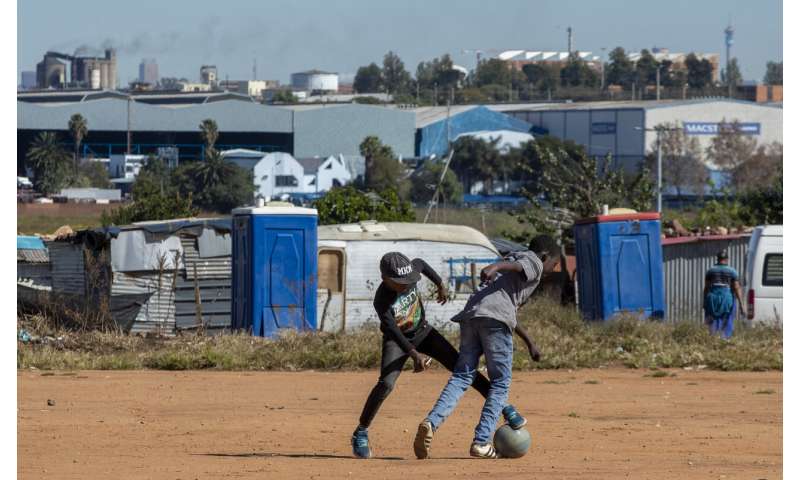 And Indian Ocean island nation of Comoros announced its first confirmed case, making it the 53rd of Africa’s 54 countries to report COVID-19. Only the small southern African kingdom of Lesotho has not reported a case of the disease.

African nations have now reported more than 37,400 cases, including 1,598 deaths, the Africa Centers for Disease Control and Prevention said Thursday.

In South Africa, which has the continent’s highest number of reported cases at 5,350, community health workers continued testing in Johannesburg.

The Ghana Health Service reported 403 new cases, bringing the total to 2,074. The spike was announced 10 days after President Nana Akufo-Addo eased a three-week lockdown in the capital of Accra and in the city of Kumasi.

The president had warned over the weekend that there was a backlog of some 18,000 tests.

“The overwhelming majority of these contacts have been established in the last three weeks of the partial lockdown in Accra and Kumasi,” he had said.

Ghana’s updates are being closely watched by leaders of other African countries that have pledged to lift their own restrictions on economic activity and social gathering as soon as possible. Nigeria, Africa’s most populous nation, has said that on Monday it will lift its lockdowns in the capital of Abuja and Lagos, the country’s largest city with 21 million people. 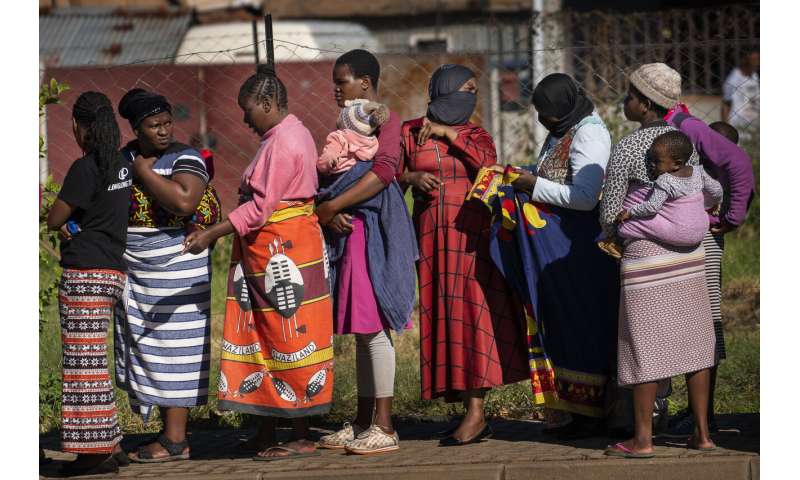 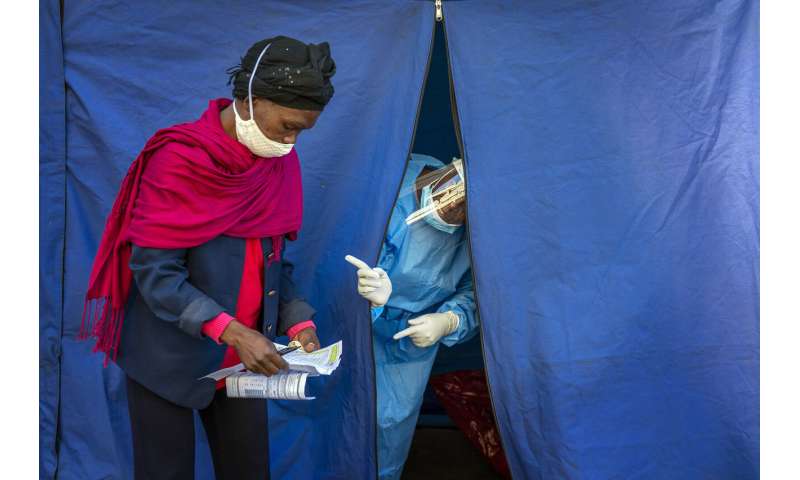 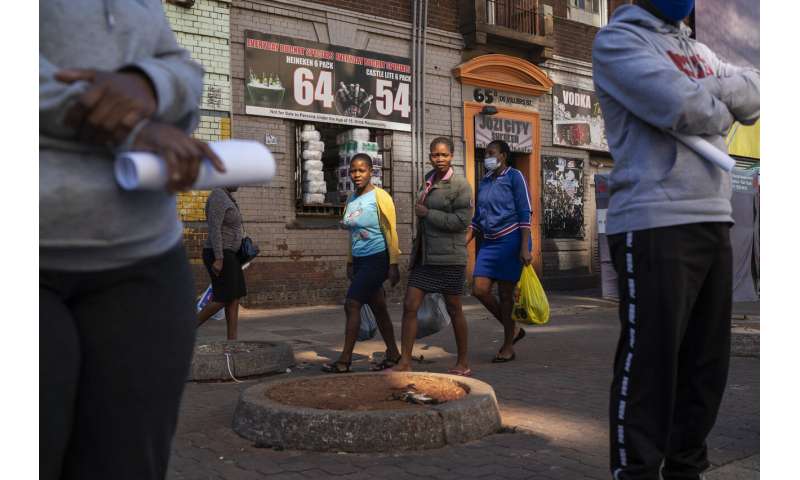 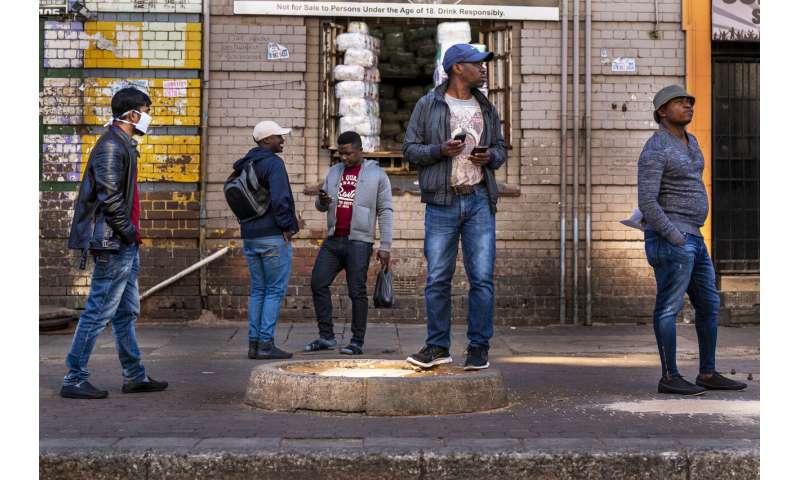 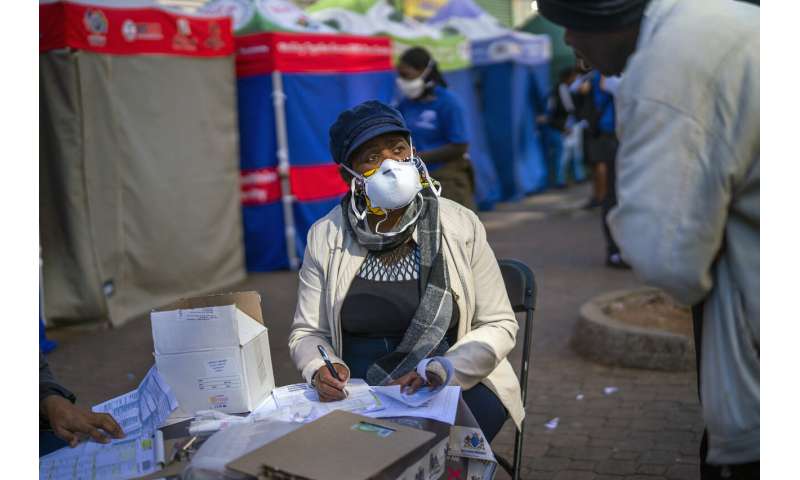 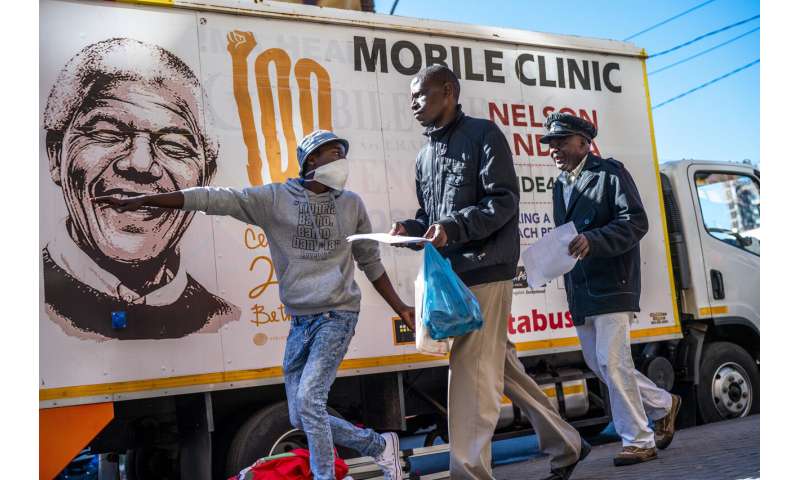 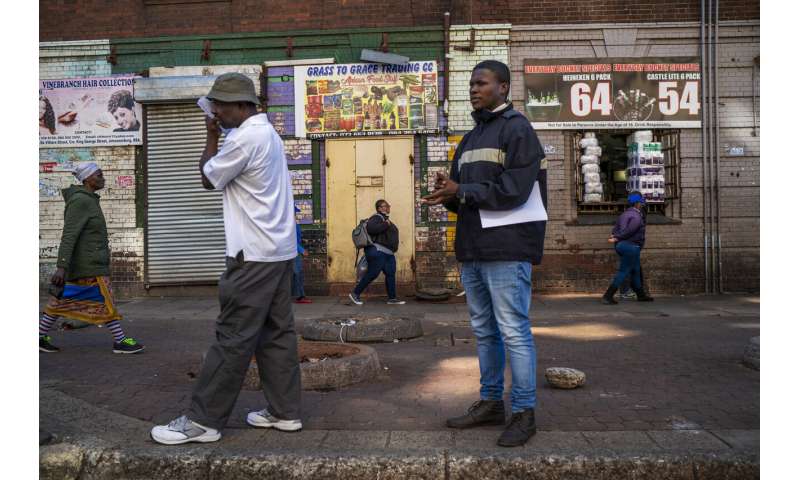 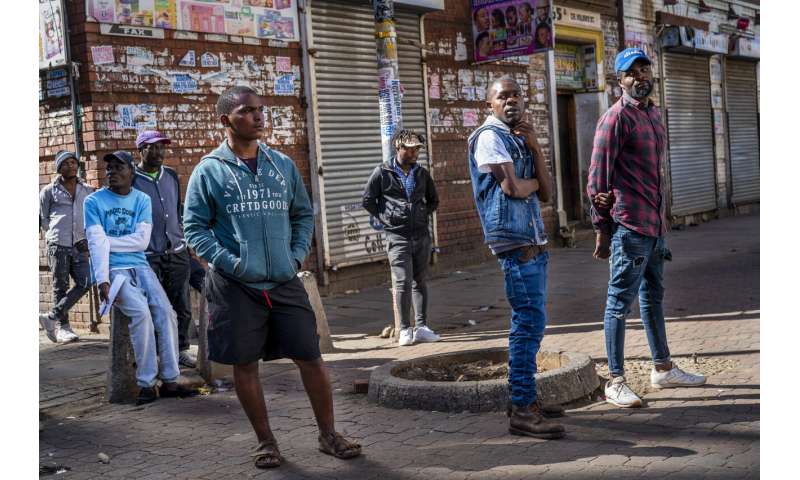 Some questioned whether it was too soon to begin reopening in Ghana, but the president insisted that early and aggressive contact tracing gave health officials the upper hand. In announcing the lifting on April 20, the president emphasized that Ghana would “adapt as the situation changes.”

“We will tailor our solutions to our unique social, economic and cultural conditions,” he said. “There is no one-size-fits-all approach.”

While many in Ghana welcomed the easing of social distancing measures, saying it would increase consumer confidence and prevent layoffs, others now say the stigma of COVID-19 is still negatively affecting the economy.

Adwoa Nyarku said she used to earn about $100 a week cleaning houses in the capital of Accra, where 89% of the country’s confirmed cases have been reported. More than a week after the reopening, though, she still isn’t back at work.