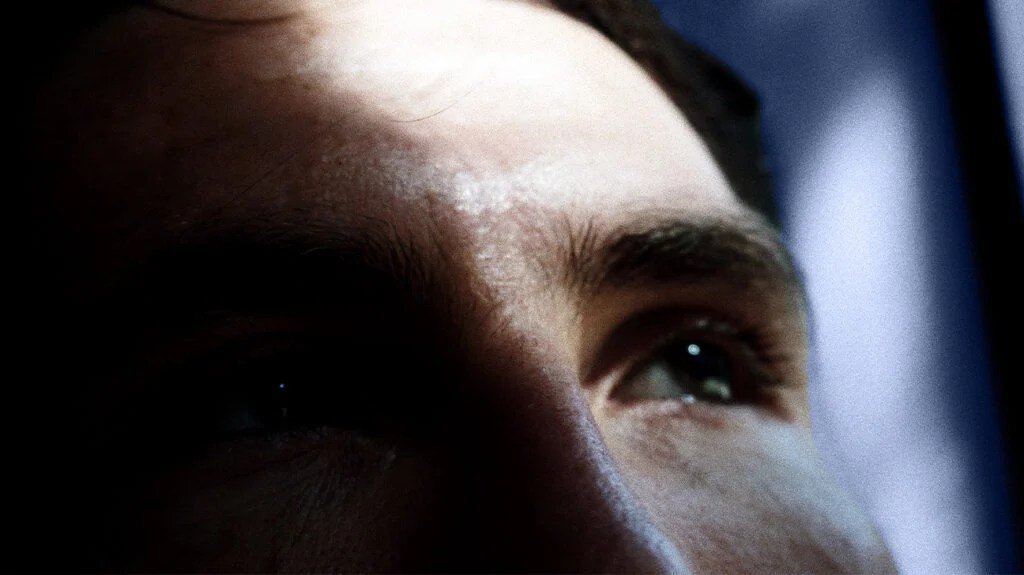 Organoids are three-dimensional tissue cultures derived from stem cells that mimic the structure and function of the in vivo organ.

Previous studies have shown that the neurons in retinal organoids form functional synapses, but it remained unclear whether neurons obtained upon the dissociation of the retinal organoid retained the ability to form new synapses.

A new study published in PNAS shows that neurons derived from a retinal organoid were capable of forming synapses after removal from the organoid and grown in vitro, suggesting that the stem cell-derived retinal neurons could potentially be used for the replacement of neurons in humans lost due to degenerative eye diseases.

“Millions of people of all ages worldwide suffer from blinding diseases that result in the death of retinal neurons, including those with macular degeneration, retinitis pigmentosa, glaucoma, and retinal injuries. Stem cell-grown retinal neurons, which can theoretically be generated in unlimited amounts, have the properties necessary to restore vision by replacing cells lost to disease, and demonstrating that these cells are intrinsically capable of forming new synapses is a critical first step in the success of cell therapies.”

“However,” he added, “it remains to be seen if these same properties carry forward once they are put into a living, diseased, or injured human eye.”

“That will require clinical trials, and likely many of them, before we get a clear understanding of what they can — and cannot — do for people with no other treatment options,” cautioned Dr. Gamm.

The retina is the light-sensitive layer of nervous tissue that lines the back of the eye. The retina is made up of three layers of nerve cells or neurons.

Its outermost layer is comprised of photoreceptor neurons, the middle layer consists of interneurons, and the innermost layer is made up of retinal ganglion cells.

Rods and cones, the two types of photoreceptors, respond to light and relay signals to the interneurons. These interneurons then transmit the impulses to the retinal ganglion cells, which then relay the information from the retina to the visual processing centers of the brain.

Between each of these layers of cell bodies lies a layer of synapses, the specialized sites where neurons communicate with each other.

Neurodegenerative diseases of the retina, such as glaucoma and retinitis pigmentosa, are characterized by the loss of retinal ganglion cells and photoreceptors, respectively, in the later stages of the disease The loss of these retinal neurons is irreversible and ultimately leads to loss of vision.

Researchers have explored various approaches to replace these neurons. These include the transplantation of retinal cells derived from human pluripotent stem cells to replace damaged or lost neurons.

These pluripotent stem cells have the potential for unlimited proliferation and can differentiate into all cell types present in the body.

Human stem cells can be induced to form retinal organoids, which are three-dimensional cultures of the tissue grown in the laboratory. Organoids are simplified versions of the tissue and consist of different cells that mimic the structural and functional characteristics of those in the tissue.

Scientists have found that organoids more closely recapitulate the features of the retina than two-dimensional cultures grown in a petri dish.

For instance, previous studies have shown that stem cell-derived retinal organoids include the three major cell types with characteristics similar to the intact retina, including being able to respond to light.

A critical challenge for therapeutic approaches involving the replacement of photoreceptors and retinal ganglion cells is the robust and proper wiring of these replacement neurons with the existing neurons in the retina after transplantation.

Studies have examined the ability of stem cell-derived retinal neurons to form synapses with neurons in the retina of animal models. These studies have shown modest changes in neural responses in the retina to light after transplantation.

The low levels of functional synapses may be due to the limited ability of human stem cell-derived neurons to form synapses with neurons from different species. Thus, these animal models may not present an accurate picture of the effectiveness of retinal cell transplantation.

Moreover, recent studies have shown that the transplanted or donor cells and host neurons can exchange cytoplasmic materials. During transplantation experiments, researchers use modified donor cells that express green fluorescent protein (GFP) to distinguish them from host cells with the help of a microscope.

However, the exchange of cellular materials can also cause the labeling of host cells with GFP. This can confound the extent to which new synapses are formed because of the misidentification of host neurons as transplanted cells. Thus, there is a need for direct evidence to show the formation of synapses between the donor and host neurons.

“We’ve recently learned that retinal neurons grown from stem cells can respond to light and make synapses as they develop within retinal organoids, but we wanted to know whether they could form new synapses after being removed from these organized tissues, which is what is necessary if we are to use them for cell replacement (i.e., transplant) therapies,” explained Dr. Gamm.

In the present study, the researchers examined whether cells removed from a retinal organoid derived from human pluripotent stem cells could form new synapses.

The researchers used the papain enzyme to disrupt synapses between the neurons in the retinal organoid and then cultured the removed cells in vitro.

They then examined the ability of these retinal cells obtained from retinal organoids to form new synapses 20 days after removal from the organoid structure.

The researchers used a method called retrograde tracing, involving a genetically modified rabies virus to identify the newly formed synapses between the cells.

In the present study, the researchers used a modified rabies virus that could travel across only a single synapse. This was done to avoid staining all the neurons and quantify the formation of synapses between the different cell types.

To ensure that the rabies virus could only travel across a single synapse, the researchers used a genetically engineered rabies virus that could replicate and infect other cells only in the presence of a helper virus. This helper virus expressed a protein essential for the replication of the modified rabies virus.

Five days after the introduction of the helper virus, the researcher then infected the retinal cells obtained from retinal organoids with the modified rabies virus.

The rabies virus selectively infected and replicated in cells previously infected by the helper cells and then traveled to the presynaptic neuron.

The expression of distinct fluorescent proteins by the helper and rabies viruses allowed the researchers to distinguish and quantify the postsynaptic and presynaptic neurons.

This means that retinal cells, including those that are commonly affected by degenerative retinal conditions, are able to form new synapses.

By using appropriate controls, the researchers were also able to distinguish a small number of cells that were likely stained due to the exchange of cytoplasmic materials between cells instead of synapse formation.

In sum, by using the rabies virus retrograde tracer, the researchers were able to identify new synapses formed after the dissociation of retinoid cells.

Dr. Jason Meyer, an associate professor at the Indiana University School of Medicine, and not involved in this study, commented to MNT, “[w]hile many studies have emphasized the potential for stem cells to be used to replace damaged or dying cells after transplantation in the retina, previous studies have been limited in their ability to rigorously demonstrate the presence of functional synaptic connections between cells.”