Mary Berry is 85 years old and shows no sign of slowing down, but if a childhood condition took hold, she may not even have been here. What was it?

In a page-turning read, Mary revealed her childhood condition in her autobiography Recipe For Life.

Diagnosed with polio at the tender age of 13, Mary remembers being “confined to a glass isolation room for a month”.

Heartbreakingly, she revealed: “Alone and feeling terrible, the one thing I wanted was my mother.

“But my parents had to stay on the other side of the glass… It took all of my strength just to tilt my head so I could see them.”

The NHS explains polio is a “serious viral infection” that used to be widespread before vaccinations were routinely introduced in the mid-1950s.

The condition can cause “temporary or permanent paralysis” – the inability to move the body.

Flu-like symptoms of polio present themselves as a fever, sore throat and headache. 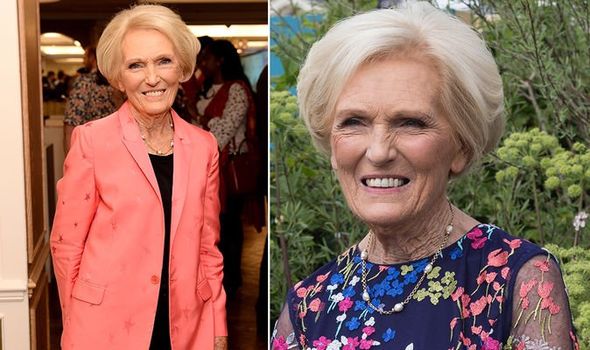 The illness can appear between three and 21 days after exposure to the virus.

Additional symptoms, noted by the NHS, are abdominal pain, aching muscles and feeling or being sick.

Mary recalls her sensations before being diagnosed with the condition.

“I was confined to bed with a raging temperature and aching muscles with what looked like a bad case of flu,” she said.

In a small number of cases, the polio virus attacks nerves in the spine and base of the brain.

This can result in paralysis, usually in the legs, that develops over a few days.

Sometimes, side effects from the virus can be permanent.

Mary knows the effects of polio too well. As a consequence of contracting the virus, her left hand was left misshapen. 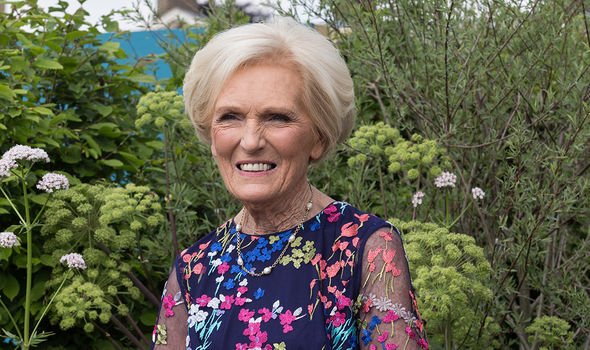 The NHS detail the life-long consequences some people experience after being exposed to polio. These include:

Mary has suffered from a twisted spine, weaker left hand and thinner left arm because of the diagnosis.

“I have a funny left hand,” she told Radio Times, “and a curved spine”.

But, ever the optimist, Mary added: “But it doesn’t bother me at all.” 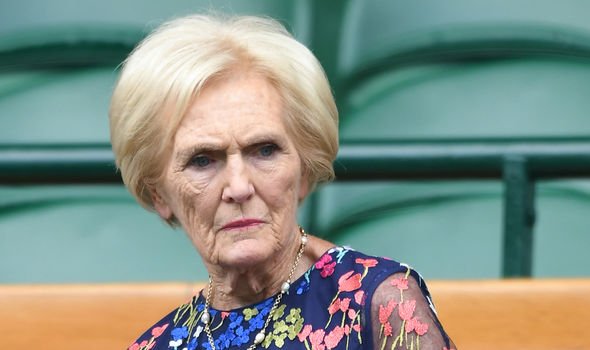 As a result of routine vaccinations, polio has largely been wiped out in most parts of the world.

Areas declared polio-free by the World Health Organization (WHO) include Europe, the Americas, the western Pacific region and southeast Asia.

Thanks to this measure, there hasn’t been a case of polio caught in the UK since the mid-80s.