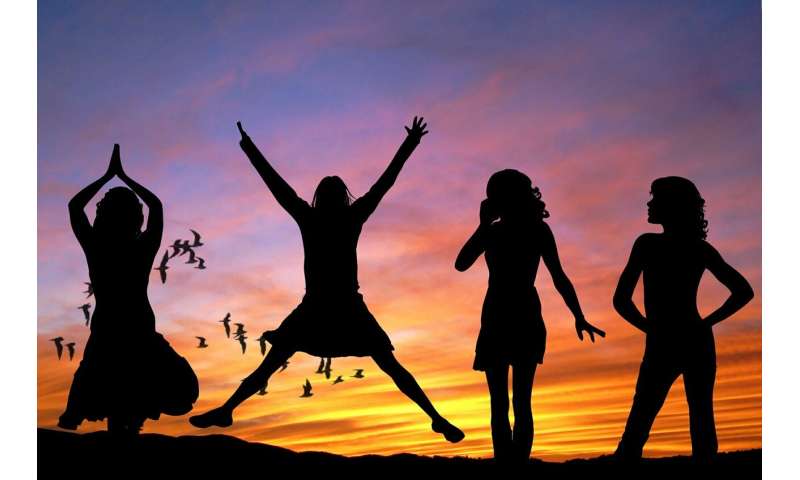 In a new study, Meredith G. F. Worthen, professor of sociology at the University of Oklahoma, and Trenton M. Haltom (Ph.D. candidate, University of Nebraska and OU alumnus) investigate how identifying as a member of the leather community is related to attitudes toward women.

“Because of the widespread attention and misconceptions that came about along with the Fifty Shades books and films, we wanted to better understand the leather/BDSM (bondage, discipline, submission and sadomasochism) community, especially in regards to the treatment of women,” said Worthen.

Specifically, they explore leather identity as it relates to the support of laws and policies helping women, non-feminist identity, patriarchal gender norms and the stigmatization of lesbian, bisexual, transgender and queer (LBTQ) women among both hetero and non-hetero (gay, bisexual, pansexual, asexual) leathermen.

Overall, their findings indicated a robust relationship between these anti-woman perspectives and leatherman identity that is especially pronounced among hetero leathermen and demonstrate the importance of continuing to consider how leather identity shapes misogyny among leathermen.

Worthen and Haltom use a nationally representative sample of U.S. adult men ages 18-64 stratified by U.S. Census categories of age, race/ethnicity, and census region (N = 1474) and a subsample of leathermen (n = 65; 58% hetero-leather identified and 42% non-hetero-leather identified). The data were collected using a Faculty Investment Program grant from the OU Vice President for Research that Worthen received in 2018.