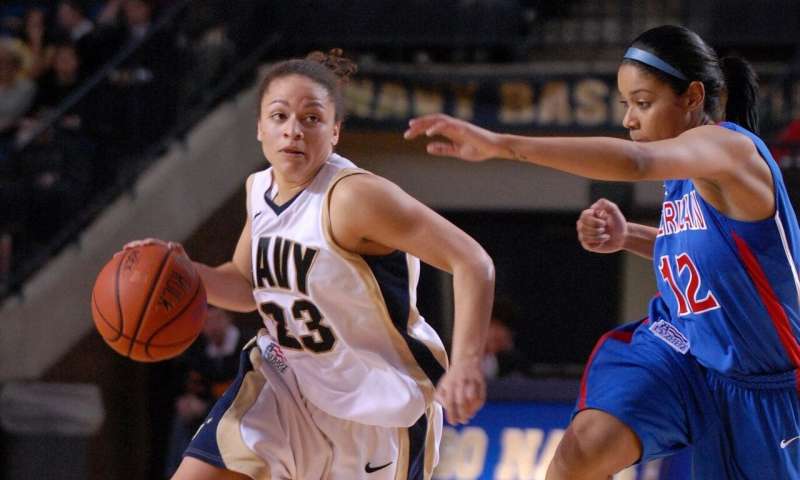 The first-ever cardiac study of elite female basketball players in the United States shows how their hearts adapt to intense physical training.

The study of 140 WNBA players also provides physicians with a frame of reference when screening for cardiac problems in female athletes.

The new research, published in JAMA Cardiology, also suggests that similar studies of female athletes are needed for other sports, which affect the heart in different ways.

Intense physical exercise increases the size, mass, and thickness of the walls of the heart.

“We call this ‘athlete’s heart,’ and we’ve recognized this remodeling process for decades,” says David J. Engel, MD, a sports cardiologist at NewYork-Presbyterian/Columbia University Irving Medical Center and senior author of the paper. “But nearly all published data on this describes athletic changes in the hearts of male athletes, and there is very little data on what an athletic heart looks like in elite female athletes and absolutely no data on the athletic heart in women who are professional basketball players.”

Team physicians and physicians who care for athletes need to know what a healthy heart in elite athletes looks like, so that healthy hearts can be distinguished from those with signs of cardiac problems, including hypertrophic cardiomyopathy, an enlargement and thickening of the heart that can lead to life-threatening arrhythmias.

Among U.S. athletes, basketball players have been shown in epidemiologic studies to have the highest incidence of exercise-induced sudden cardiac death, though the incidence is lower for female athletes than for males.

In 2006, the NBA was the first professional sports league to implement a standardized preseason screening program that tests all of its players for heart disease.

“But without normative data on how training for professional basketball affects heart structure compared with non-athletes or athletes from other sports, it isn’t easy to identify who is at risk,” says Sofia Shames, MD, a cardiologist at NewYork-Presbyterian/Columbia University Irving Medical Center and the study’s lead author.

In the study, the researchers analyzed cardiac ultrasound data from the 2017 season in 140 WNBA athletes, all of whom had similar training.

The researchers found that the WNBA players generally have larger and thicker (more muscular) hearts than most women who are not athletes, and the differences can be attributed to a combination of the larger height of WNBA players and their physical conditioning.

According to heart disease screening guidelines, which are based on data from the general population, approximately 16% of the WNBA players could be inappropriately classified as having left ventricular enlargement.

“The general population is not particularly athletic, and a physician who sees a heart the size of many WNBA players’ hearts would do further testing,” Shames says. “But in this group of women, these larger hearts are within the normal range for the athletes’ size and conditioning.”

“Evaluating the WNBA players on a large scale allows us to have comparison data for the future. Up until this research, some players were being sidelined until further tests could be done,” says Marci Goolsby, MD, team physician for the WNBA New York Liberty team, sports medicine physician at the Women’s Sports Medicine Center of the Hospital for Special Surgery, and a co-author of the paper. “We now have a much clearer picture of how to interpret data from preseason echocardiograms, and we can better determine who requires further testing.”