Will.i.am has been gracing UK screens on the popular show The Voice UK for eight years. No stranger to talent and what makes a great hit, the star has lived and breathed music for most of his life. Sadly though, the popular star suffers from a condition which some have described as ‘mentally draining’. What are the symptoms of this condition?

Will.i.am blasted onto the music scene with the mega-successful group The Black-Eyed Peas who over the years, amassed an astounding sale of over 31 million albums.

The music mogul has also shared success with some of the greatest icons in music and thanks to his raw talent of music has created numerous musical hits.

Speaking to The Sun, the star revealed: “I can’t be quiet, as that’s when I notice the ringing in my ears.”

READ MORE: Visceral fat level: How much of the dangerous belly fat do you have? Simple method to use 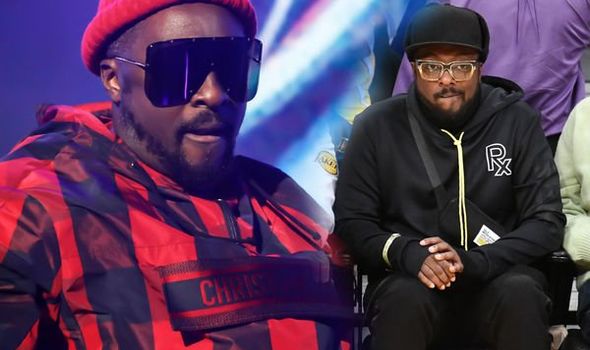 The singer was describing a condition he suffers with which also affects millions of people worldwide.

Will suffers from a condition known as tinnitus which means a person hears a constant buzzing in their ears.

“There’s always a beep there every day, all day… I don’t know exactly how long I’ve had this, but it’s gradually getting worse,” he admitted.

The condition has been described as an awareness of sound in the ears or head which is not from an external source.

Hearing Link explained the condition and said: “In its mildest form, tinnitus is extremely common, and many people experience occasional sounds in their ears, for example after being in a noisy place such as a concert.

“Common descriptions are that it is a hiss, whistle, whirr, ring or buzz. Occasionally, it can be segments of music.

“The pitch can be high or low and the level can vary over time. An estimated 10 percent of the UK adult population experience tinnitus frequently. Around five percent find it affects their quality of life.” 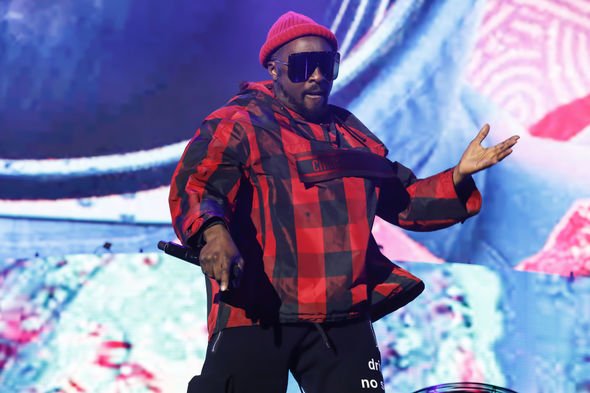 Will.i.am revealed recently how his hearing has slowly begun to deteriorate over the years.

Opening up to The Sunday, the star said: “When I went to the doctor and got an ear test, they said, ‘Your ears are that of someone a lot older.’

Tinnitus causes a change to the transmission of the signal going from the ear to the part of the brain where sound is processed, known as the auditory cortex. 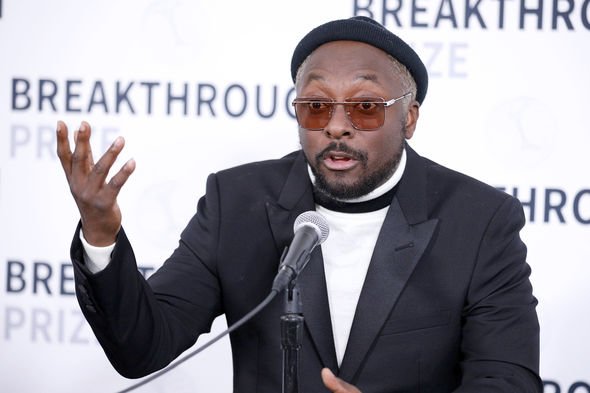 Hearing link said: “Some parts of the auditory cortex do not receive signal as they used to. In some people, this area reacts by developing spontaneous ‘chatter’ which becomes synchronised to create the illusion of sound.

“Over time, this firing pattern is strengthened, and the tinnitus can become a constant sound.

“The following factor contributing to the cause include hearing loss, exposure to loud noise, injury to the ears or head, ear infection, disease of the ear, side effect of medicine or emotional stress.”