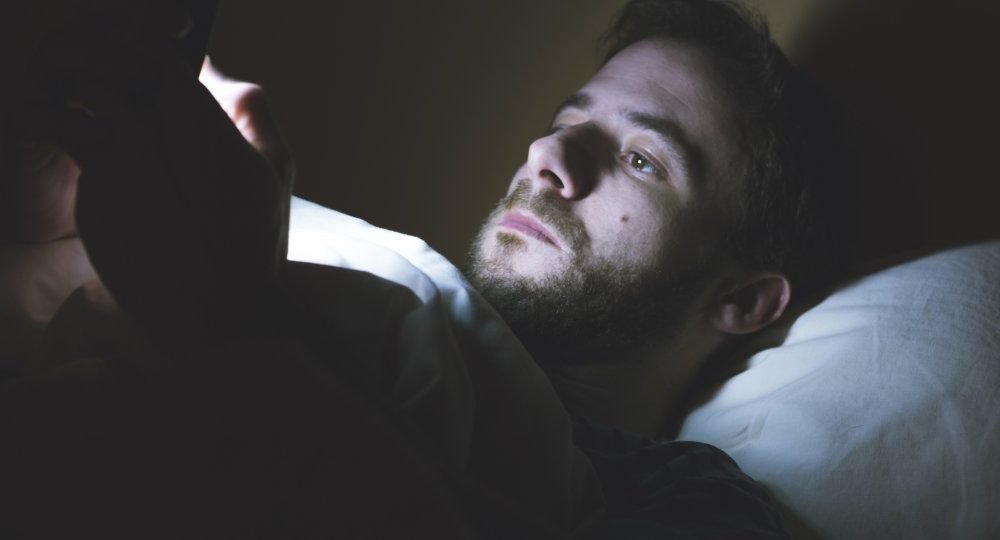 Living in a digital age where information is rampant and machines help us with our everyday work, enabling us to be more productive than ever. While this is a great thing because we’re able to accomplish more tasks in a day, we cannot deny that the demand for work we need to deal every single day had also increased dramatically. We’ve been dealing with hectic schedules and back-to-back meetings which keep us busy most of the day. By the time we hit the sack, it’s already past midnight and we’re forced to get up early in the morning to face another day. According to the Sleep Council, most British people are sleep deprived. We only get an average of six hours of sleep at night or even less.

Unfortunately, this deliberate sleep deprivation has a negative impact on our body, not only physically (like gaining weight) but more importantly, on our mental health too. We already know that one of the symptoms of Depression is the lack of sleep. But how exactly having sleep deprivation exacerbates or kills our brain? A study was conducted in order to fully see how having a bad night sleep messes our mental health and our bodies.

Surrey University Conducted a “Trust Me, I’m a Doctor” Experiment to Determine How Sleep Can Affect Your Mental Health

Dr. Simon Archer conducted the experiment with 500 volunteers with a wide range of genes as well as their family’s medical backgrounds. He also included patients diagnosed with inflammation and diabetes. He started gathering the data obtained from the experiment when later on, the University of Oxford teamed up with him in order to conduct this study further.

Together, the sleeping scientists gathered four more volunteers who normally sleep, soundly to determine the comparison between two sample subjects. They fitted them with devices to monitor their sleeping pattern accurately. For the first three nights, they let them sleep for eight hours without any disturbances. For the next three nights, however, they restricted their sleep to only just four hours. The results were astounding as the volunteers started to feel uneasy and were already showing signs of irritation. This was discovered based on the video diaries as well as the psychological questionnaire that showed how their emotions and mood quickly changed. 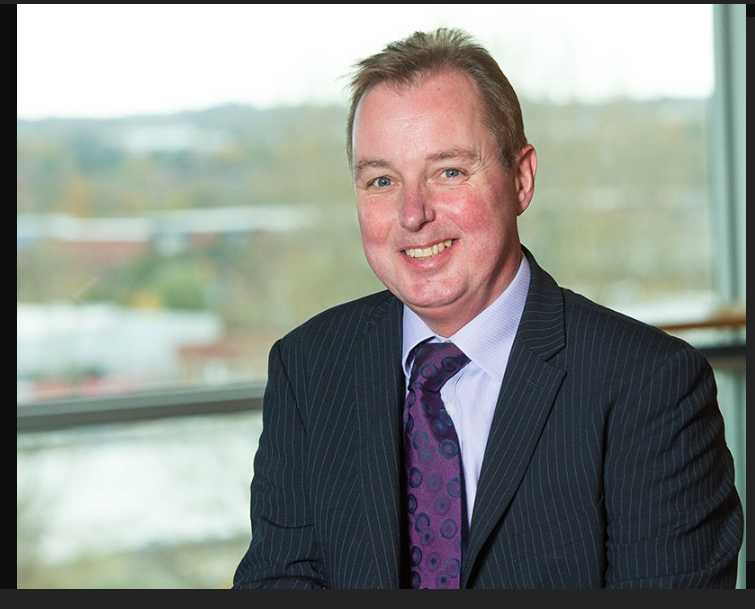 “There were increases in anxiety, depression and stress, also increases in paranoia and feelings of mistrust about other people”, she said.

“Given that this happened after only three nights of sleep deprivation, that is pretty impressive.”

Three out of the four volunteers who sleep soundly shared how their experience was unpleasant, but the other one volunteer named John, was the most largely affected by it.

“This week probably hasn’t taken as much of a toll as I thought it would on me,” he said. “I feel perfectly fine – not happy, sad, stressed or anything.”

It was also discovered how his emotions begin to change based on his report after they conducted the tests. It showed that his positive emotions went into downhill just two days after having restricted or disturbed sleep. And this sharp decline was replaced by the rise of negative emotions.

This is how depression starts for those who lack sleep. Why? It’s because they started to get stuck with their negative thoughts. 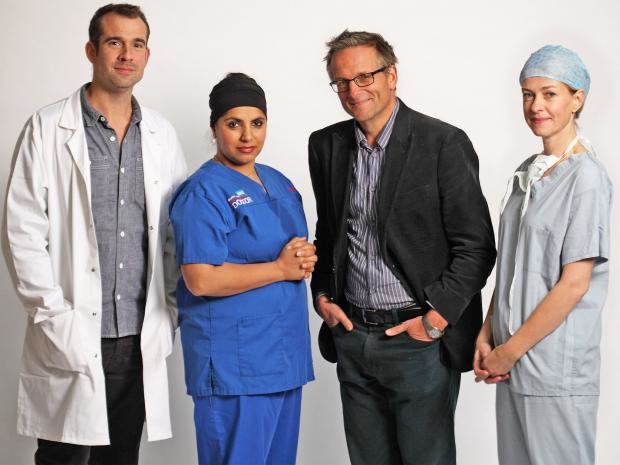 The four volunteers of Trust Me I’m a Doctor Experiment

As medicals continued to research the correlation between sleep and mental health, they conducted another experiment and recruited around 3,700 university students across the UK with sleeping problems and randomized them into two groups. One group received six sessions of online CBT (cognitive behavioral therapy) to help them improve their sleep, while the other group only received a standard advice from health experts.

Ten weeks have passed since they conducted the study and the group who received CBT was able to lessen their insomnia by 50%. This positive result was accompanied by increasing their significant scores for depression and anxiety. It also reduced their hallucinations and paranoia. 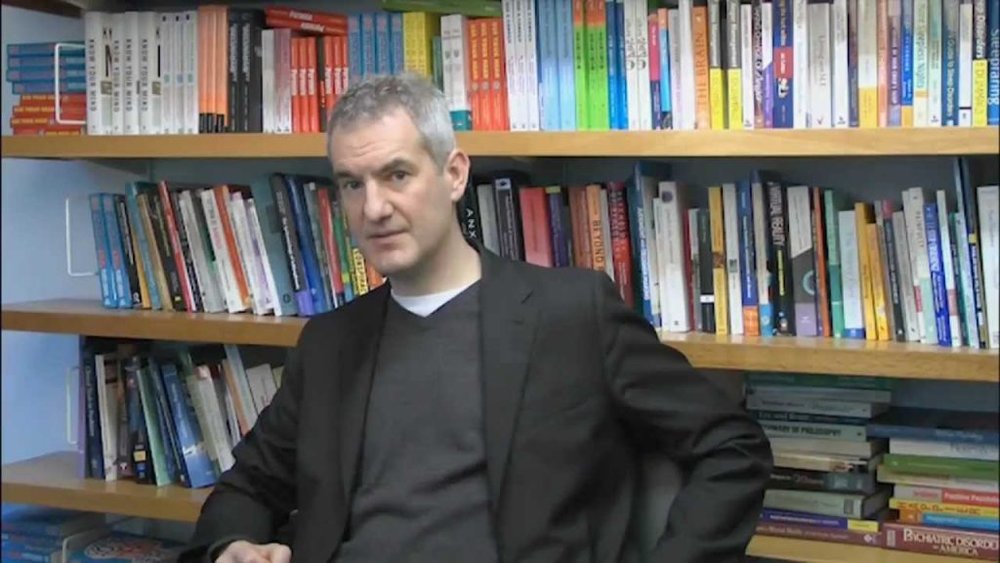 According to Daniel Freeman, the professor of clinical psychology at Oxford University, this was the largest randomized controlled group they’d ever conducted a psychological experiment. The results only suggest that insomnia or lack of sleep can cause mental health problems rather than simply dealing with the consequences like the headaches or lethargic body we normally have.

“We have more negative thoughts when we’re sleep-deprived and we get stuck in them,” he said.

However, the good side of this experiment is that insomnia can also be remedied.

“It’s certainly not inevitable,” he said. “In any one night, one in three people is having difficulty sleeping, perhaps 5% to 10% of the general population has insomnia, and many people get on with their lives and they cope with it. But it does raise the risk of a whole range of mental health difficulties.”