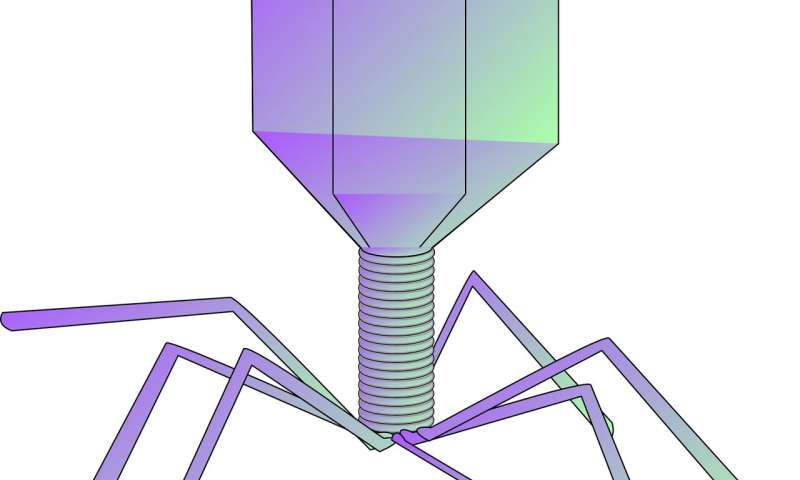 In the current situation when the fear of virus infections in the public is common, it is good to remember that some viruses can be extremely beneficial for mankind, and even save lives. Such viruses—phages—infect bacteria. The research conducted at the University of Jyväskylä sheds some light on phage therapy history. It revealed that Brazil was a strong user and developer of phage therapy in 1920-40’s. The research was published in Lancet Infectious Diseases on March 2020.

After decades of antibiotic use and misuse, natural selection is giving bacteria the upper hand. The World Health Organization (WHO) warned that we are reaching the post-antibiotic era. As more pathogens become resistant, our chances to find new antibiotics diminish. Therefore, alternatives are urgently needed.

Use of phages, viruses that kill bacteria as therapeutics, was developed in Paris around 1920. Since these viruses could be safely used to treat patients, phage therapy quickly spread, but then slowly disappeared from the western world decades later, as antibiotics became common. Now, the revival of phage therapy is considered one viable solution to the antimicrobial resistance crisis.

Researchers of the University of Jyvaskyla investigated a forgotten hotspot of phage therapy of the past. Historical medical records in Portuguese (1915-1952) revealed that Brazil was a strong user and developer of phage therapy. From pioneer mass testing of phage products to routine use, details have been uncovered about the safe use of phages against dysentery and staphylococcal infections. This information was made available to the modern research community by a historical review publication.

The practical and clinical data revealed can be important to shape modern phage therapy against acute dysenteric infections and against dangerous resistant pathogens such as MRSA.