A “friendly” microbe that occurs in abundance in the guts of people over 100 years old may reduce the production of a chemical that researchers have linked to cardiovascular disease. 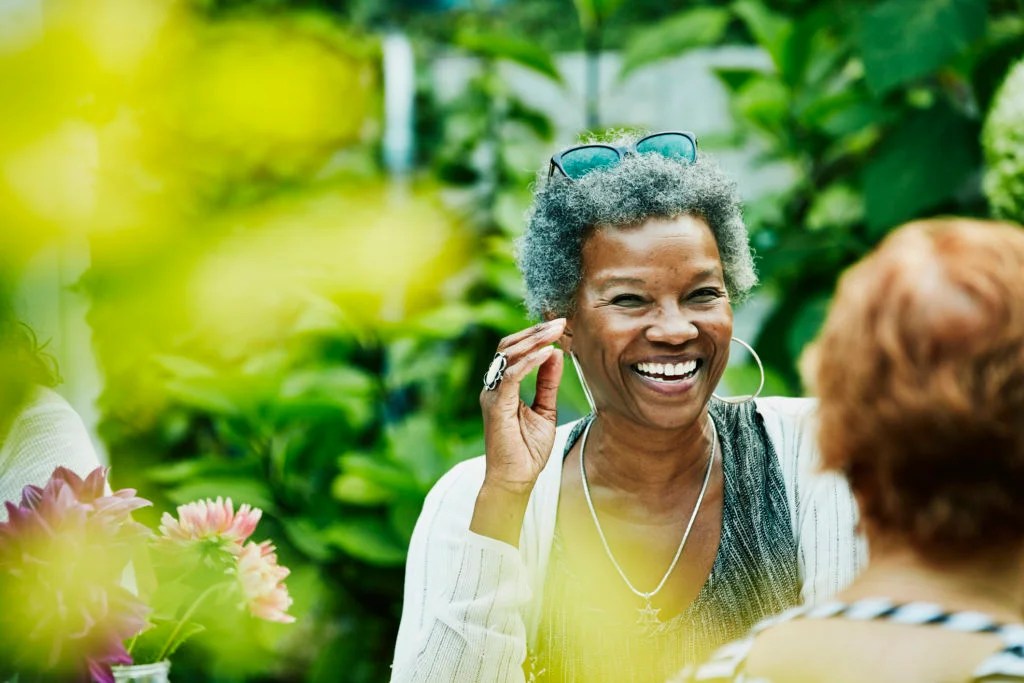 Compared with young adults, people who live for longer than 100 years have, on average, 15 times more of the bacterium Eubacterium limosum in their gut.

The researchers who reported this discovery a decade ago speculated that the well-established anti-inflammatory properties of E. limosum may have helped these people live to extreme old age.

Now, researchers at Ohio State University in Columbus have revealed how the bacterium may reduce people’s risk of developing heart disease.

In laboratory cultures of E. limosum, they found evidence to suggest that the organism prevents the production of a chemical called trimethylamine (TMA). Previous research has linked TMA to atherosclerosis.

The study now appears in the Journal of Biological Chemistry.

“Over the last decade, it has become apparent that bacteria in the human gut influence our health in many ways. The organism we studied affects health by preventing a problematic compound from becoming a worse one,” says senior study author Prof. Joseph Krzycki.

“It’s too soon to say whether this bacterium could have therapeutic value,” he adds. “But that’s what we’re working toward.”

Other gut bacteria produce TMA when they break down the nutrient L-carnitine. This is present in fish and meat.

Some people also take L-carnitine as a dietary supplement to aid weight loss and speed up recovery after exercise. However, evidence for these beneficial effects is currently mixed.

The researchers discovered that E. limosum produces an enzyme that removes a chemical group called methyl from L-carnitine. This, in turn, prevents other bacteria in the gut from converting the nutrient into TMA.

“The bacterium does this for its own benefit, but it has the downstream effect of reducing the toxicity of TMA,” says Prof. Krzycki. “Up until now, the only known gut microbial reactions with L-carnitine involved converting it into its bad form.”

“We’ve discovered that a bacterium known to be beneficial could remove a methyl group and send the resulting product down another pathway without making any other harmful compounds in the process.”

The researchers’ experiments showed that E. limosum only produces the enzyme, called MtcB, in the presence of L-carnitine. This suggests that the bacterium has adapted to consume the nutrient as part of its diet.

In the process, it may reduce the amount of the nutrient available to other gut bacteria that produce TMA as a harmful byproduct.

This could help prevent atherosclerosis in people lucky enough to have lots of E. limosum in their gut.

Research is still in its infancy, but the scientists suggest that the bacterium could have therapeutic potential — not only as a way to reduce inflammation in the gut, but also as a means to help prevent heart disease.

Clinical trials in human volunteers will be necessary to establish any possible benefits.

Prof. Krzycki believes that there is still a lot to learn about how gut bacteria affect our health through the huge variety of chemicals that they digest and produce.

“[The enzyme] MtcB is part of a family of proteins with thousands of representatives that may use different compounds and change what nutrients bacteria consume in the gut,” he concludes.