A panel of scientists has published a document that clarifies the definition of synbiotic products, which contain “friendly” bacteria and a substrate on which the bacteria feed. It also makes recommendations for establishing the products’ safety and efficacy. 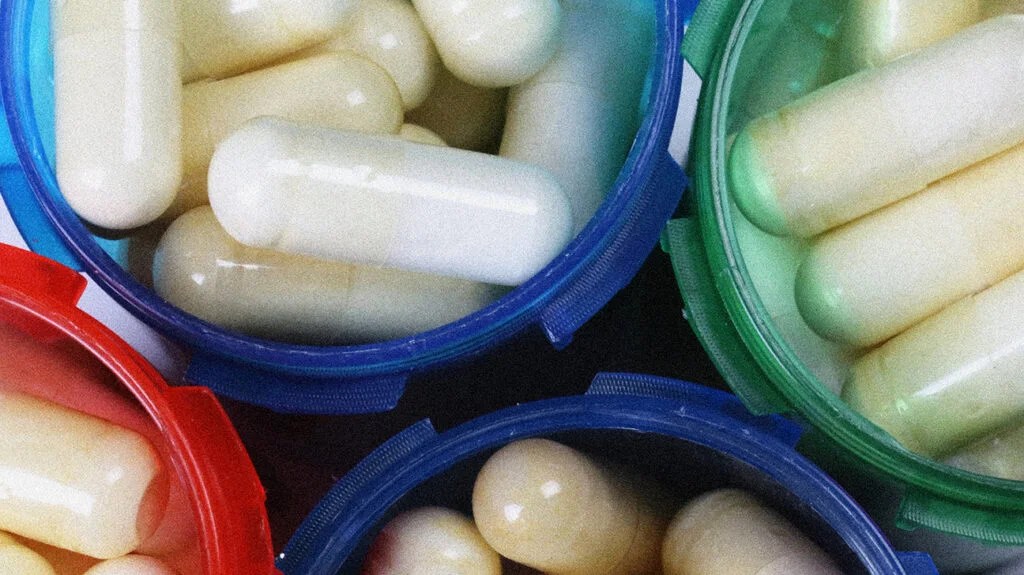 A healthy community of gut bacteria helps protect against disease-causing microorganisms. The bacteria in our intestines or “gut microbiota” also play essential roles in digestion, immunity, and metabolism.

However, antibiotics, changes in diet, and infections can disrupt the gut microbiota, which may contribute to a wide range of illnesses, including inflammatory bowel disease (IBD) and metabolic syndrome, which increases a person’s risk of developing heart disease and diabetes.

One way to restore a healthy balance of microorganisms in the gut is to take a supplement containing probiotics and prebiotics. Probiotics are live, beneficial bacteria, and prebiotics are indigestible substrates, such as fiber, on which “good” bacteria feed.

Researchers first proposed combining probiotics and prebiotics into a single product called a “synbiotic” 25 years ago.

“Synbiotics are starting to gain traction in the marketplace, but there’s a lot of confusion around the term, even among scientists,” says Kelly Swanson, a professor in the Department of Animal Sciences at the University of Illinois at Urbana-Champaign, Urbana.

Prof. Swanson chaired an expert panel set up by the International Scientific Association for Probiotics and Prebiotics in 2019 to help clarify the confusion.

“The panel’s main goal was to clarify what synbiotics are and provide guidance for future research and innovation,” says Prof. Swanson.

The panel’s recommendations, which comprised specialists in microbiology, nutrition, and gastrointestinal physiology, encompass synbiotics developed for pets and farm animals, as well as people.

The panel published its consensus statement on the definition and scope of synbiotics in Nature Reviews: Gastroenterology & Hepatology.

The importance of innovation

The panel concluded that simply defining synbiotics as “a mixture of probiotics and prebiotics” could hamper innovation. They do not use either term in their new definition.

The experts explain that when administered separately, the two components may not meet the standard definition of a probiotic or prebiotic and may only provide a health benefit when combined.

Accordingly, the panel defines a synbiotic as “a mixture comprising live microorganisms and substrate(s) selectively utilized by host microorganisms that confers a health benefit on the host.”

Importantly, according to the new definition, the microorganisms in a synbiotic product may not necessarily consume the substrate in that product. The substrate could instead promote the growth of other kinds of good bacteria that already live in the host’s gut.

In other words, the probiotic and the prebiotic in a product could provide separate, unrelated health benefits.

For example, the prebiotic might promote digestive health while the probiotic boosts immunity. However, researchers would still need to test the two components in combination to ensure their safety and efficacy.

“The key there is testing,” says Prof. Swanson. “Even if the pre- and probiotics work separately, there could be some antagonism when put together. So really, they need to be tested together in the target animal or human. We don’t want companies just randomly throwing things together.”

The experts call these types of product “complementary synbiotics.”

They call products containing microorganisms in combination with a substrate that also helps them thrive “synergistic synbiotics.”

“In synergistic synbiotics, the substrate would support probiotic survival,” says Hannah Holscher, a member of the panel and assistant professor in the Department of Food Science and Human Nutrition at Illinois. “For example, providing an energy source for the probiotic or changing the microbiome to support the survival of the probiotic.”

The panel sets out the scientific evidence a product should have behind it. In particular, the scientists say there should be at least one appropriately designed study that demonstrates a health benefit.

The panel recommends that, ideally, the two components of a synergistic synbiotic would have a “super-additive effect.” In other words, in combination, their effect would be greater than the sum of their individual effects.

However, the experts concede that this would be difficult to demonstrate in a clinical trial, so they do not insist upon it.

However, whether the product is a synergistic or complementary synbiotic, the panel says testing the ingredients together is crucial. They outline testing protocols for humans, pets, and livestock.

The panel also encourages researchers to take into account that a particular synbiotic product might affect people differently, for example, according to their health status, age, and sex.

Regarding safety, the panel writes that the genome sequences of the microorganisms used in a synbiotic should be publicly available and “assessed for any genes of safety concern (for example, toxin production or transferrable antibiotic resistance).”

“This consensus statement provides guidance for different stakeholders, including scientists in academia and industry, consumers, and even journalists. We want to remind each group that these terms should be used consistently, avoiding sensationalizing or overstating health claims.”

The International Scientific Association for Probiotics and Prebiotics is a nonprofit group that provides objective, science-based information. However, it is worth noting that companies that sell these products fund the association’s activities.

At the end of their article, 10 of the 11 authors declare “competing interests,” having received funding of some kind in the past from Yakult, Kellog, Danone, PepsiCo, and other food and beverage companies.